PayNow services to be extended to businesses from Aug 13

Peer-to-peer funds transfer service PayNow will be extended to businesses from August 13 this year, according to a report by Todayonline.

Companies would then be able to pay and receive money instantly from other firms and customers. The service could also be available at retail shops, and for services such as paying taxes, hospital fees and phone bills.

PayNow Corporate was launched yesterday, June 20, at the Association of Banks in Singapore (ABS) annual dinner at Marina Bay Sands.

Education Minister Ong Ye Kung, who was the guest of honour, said that Singaporeans who have linked their NRIC numbers to their bank accounts before the one-off SG Bonus at the end of the year “can expect to receive the money earlier via PayNow” than direct bank crediting or cheques. 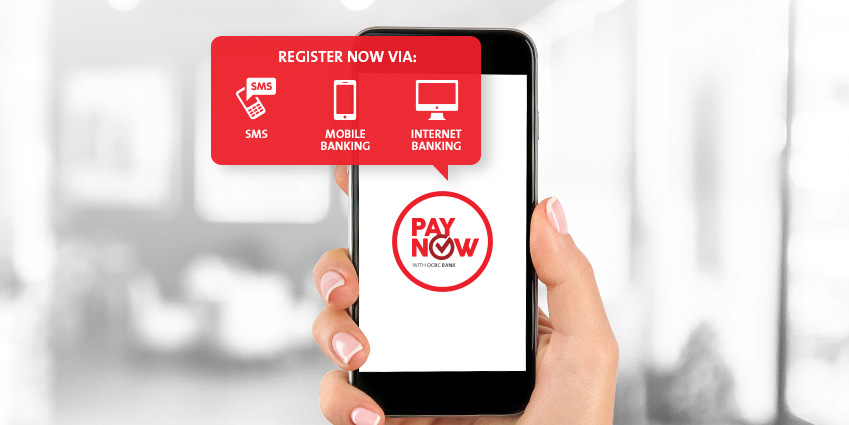 For consumers to make direct payments to merchants, businesses have link their bank accounts to their Unique Entity Numbers (UEN) which can be displayed at the payment counters.

This will “do away with the need to know the bank and account number of the businesses and corporates when transferring funds”, ABS said.

PayNow Corporate will also be integrated with the standardised national QR code (SGQR), which will be released later this year. It is to be adopted by all service providers, including e-wallet providers, for scan-and-pay. This enables consumers to only need to scan a single QR code, regardless of the e-payment platforms they use.

Currently, businesses can also generate a QR Code to receive payments. Consumers simply have to the QR code, verify the name of recipient and amount to be paid, then pressing “send” for the money to be sent securely and instantly. To access this function, customers will need to update their bank app.​

The implementation of SG QR and PayNow Corporate would mean that “any merchant can incorporate its UEN into SG QR, and a customer simply needs to scan it with the mobile app in his smart phone to effect a payment transfer from the customer’s to the merchant’s bank account,” said Mr Ong.

“This means every departmental store, neighbourhood shop, hawker stall, or school student soliciting for donations to charity can accept scan-and-pay e-payment,” he added.