NRI Viveik Patel deserves a special mention. The 26-year old, who started his own fundraiser on Facebook with a target of raising USD500,000, has now managed to super exceed the target and raised USD1,018,252 within just 11 days.

Patel happily shared his message in a Facebook post, “$1 million achieved for our Brave-hearts. Thank you all for the support.”

He has even been in touch with Indian authorities in New York who are guiding Vivek with the best and the safest ways of transferring the funds. 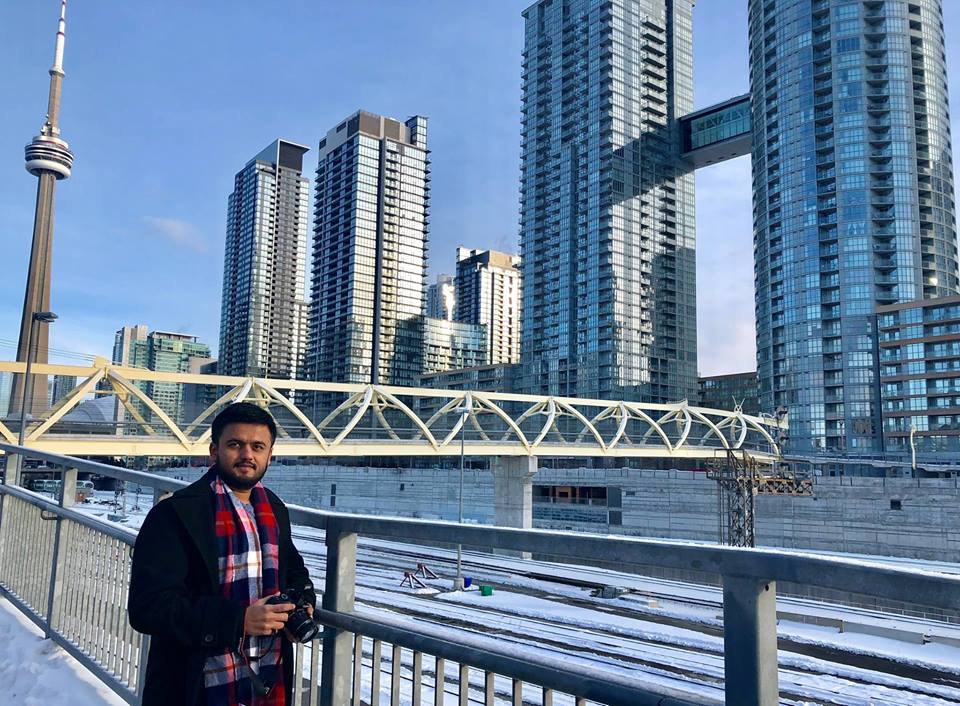 The 26-year old, who hails from Vadodara in Gujarat, started his own fundraiser on Facebook with a target of raising US$500,000. Photo courtesy: Facebook/Viveik Patel

“They had a fruitful discussion on the best way to donate to the Martyrs of the Pulwama Terrorist Attack by transferring money to “Bharat Ke Veer” Account,” said the Consulate General of India, New York in a Facebook post.

Patel also shared a quick update about currency function on Fundraiser and informed that anyone from the world now can be a part of the Campaign.

Facebook Fundraiser Team also played an important role in supporting the real Patriot. The team worked with Viveik to help ensure the money goes to the right place as quickly as possible.

The aftermath of the Pulwama attack saw the entire nation stand united in the mourning of our bravehearts and in support of their families.