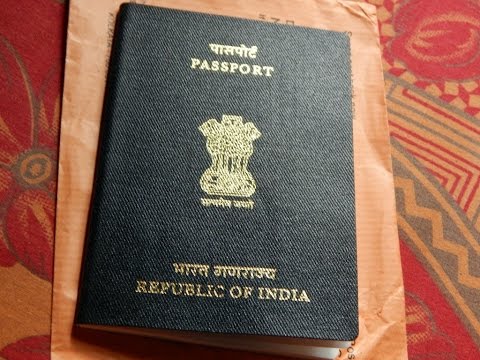 The Ministry of External Affairs has made passport enquiry easier for police as they aren’t required to visit the home of the concerned person for verification. Photo courtesy: Youtube

“These women (brides) can now seek help as we will file complaints with the police. Once a victim has submitted the copies of complaint and FIR, the passport office will verify it with the SP before taking any action,” an official said.

Chandigarh passport office has also issued a new helpline number (0172-2971918) where wives of NRIs can report such matters. There are around 12,000 cases, in which women of Punjab, Haryana and Chandigarh complained that their NRI husbands were already married in foreign countries without their knowledge, the official added.

A senior official of the passport office added that they have constituted a special team of women who will be working on such cases. “The enquiry and investigation process will be faster than usual as thousands of Indian women suffer in such cases,” he said.

The Ministry of External Affairs has made passport enquiry easier for police as they aren’t required to visit the home of the concerned person for verification.