This September, let Ustad Usman Khan take you on a journey through the beauty of Parampara – the tradition of uninterrupted succession of knowledge from a Guru (master) to the Shishya (disciple).

Indian classical music is primarily propagated from one generation to the next via the  Guru passing down the knowledge in its most holistic form. The beauty of this method of induction and learning is that it preserves the key nuances of the subject matter, without losing any significance or style along the way.

As the grandson of “Sitar Ratna” Ustad Rehmat Khan of Dharwad, Usman Khan holds a privileged place in the field of Indian classical music – in particular sitar playing. 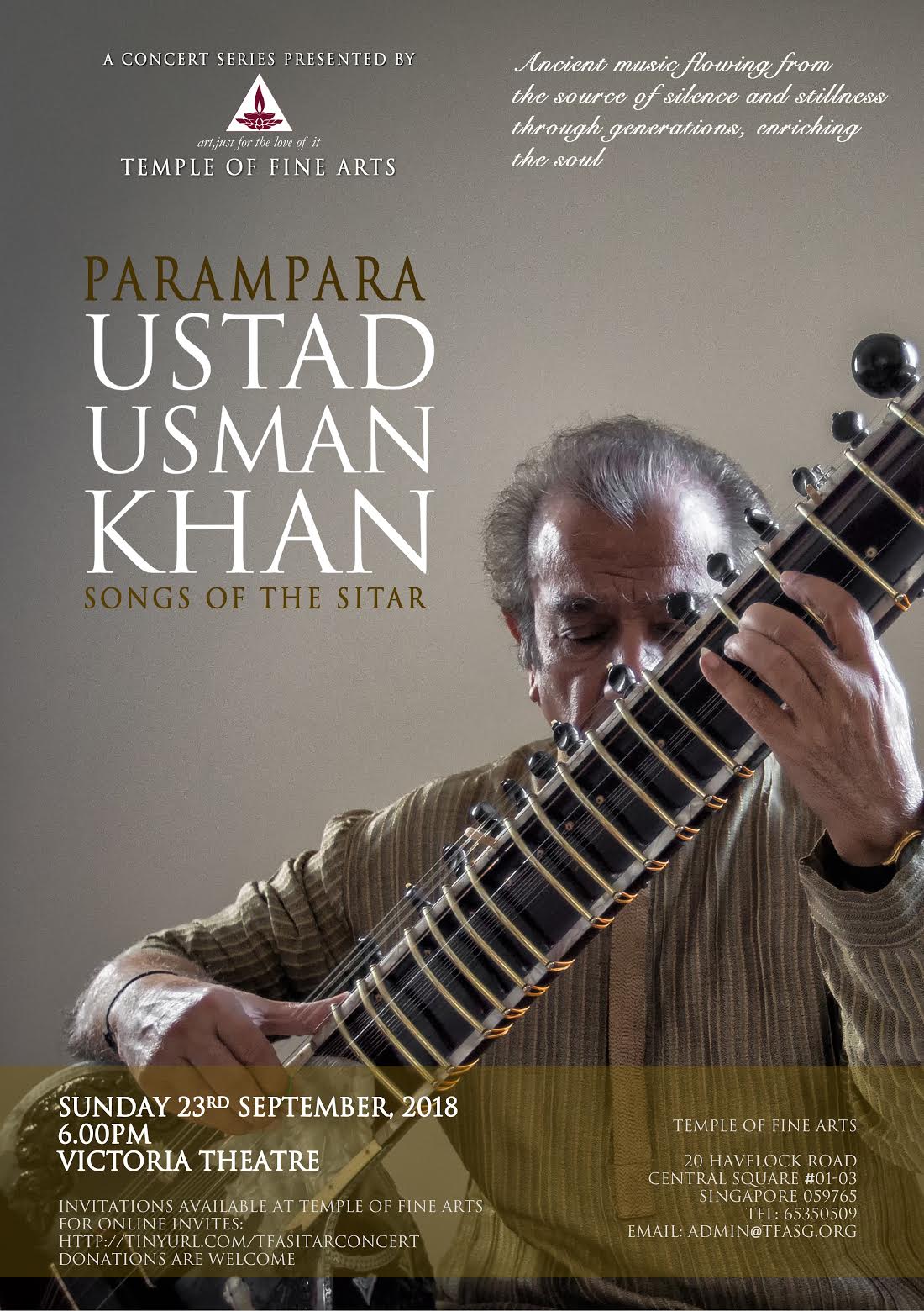 He received his initiation in the Sitar from his father Ustad Abdul Karim Khan and gave his first public performance at the age of 9. From there, he has performed extensively all over the world.

Fondly addressed as “Guruji”, he has devoted the last 40 years of his life to the arts, imparting his vast knowledge to a new generation of musicians. As the International Dean of Music for Temple of Fine Arts International, Usman Khan has tutored and mentored students from all over the world, many of whom are acclaimed musicians today in their own right.

Among them are his daughter Ruqiya Khan Deshmukh and granddaughter Madhyami Deshmukh who will share the stage with him on the evening of September 23. Accompanying them on the tabla will be Temple of Fine Arts Tabla Guru Shri Nawaz Mirajkar. ​ 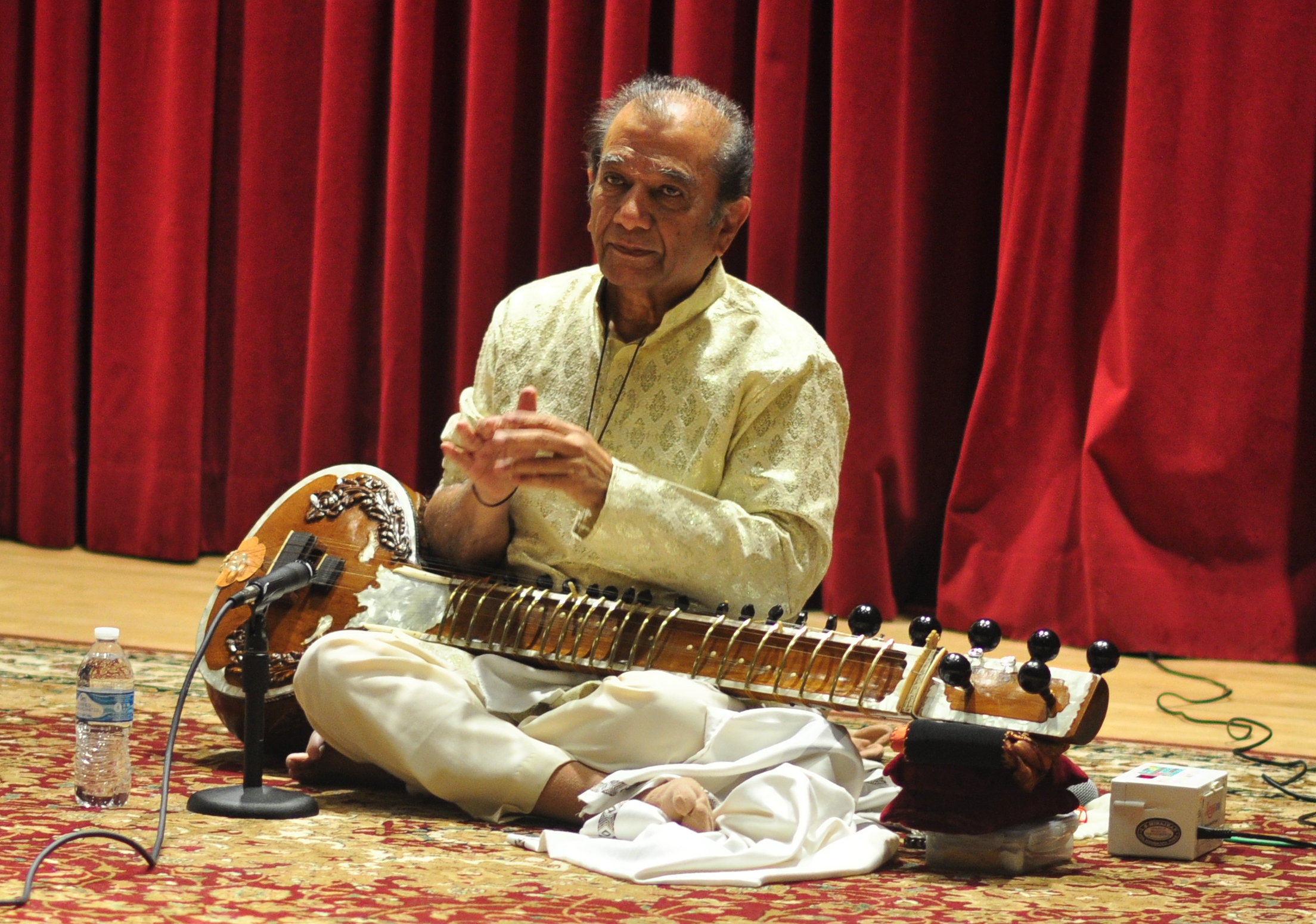 ​“Music has its source in the divine; and being a musician allows me to offer my work and my music as a prayer, as contemplation, and meditation," said Usman Khan. "And since I believe that music originates in the divine, it is only right that I offer my music in return to the divine – as a prayer”.

Listeners can look forward to the greatest experience of the essence of creativity in its depths at Usman Khan's Parampara show on September 23 at Victoria Theatre. Get your tickets here.