Prominent Tory donor Mohammed Amersi, who had contributed to Boris Johnson's leadership campaign was involved in one of Europe's biggest corruption scandals, revealed a BBC investigation.

Amersi's name is featured in a leak of almost 12 million documents and files known as the Pandora Papers. The 61-year-old is a corporate lawyer who worked as a consultant for Telia between 2007 and 2013. 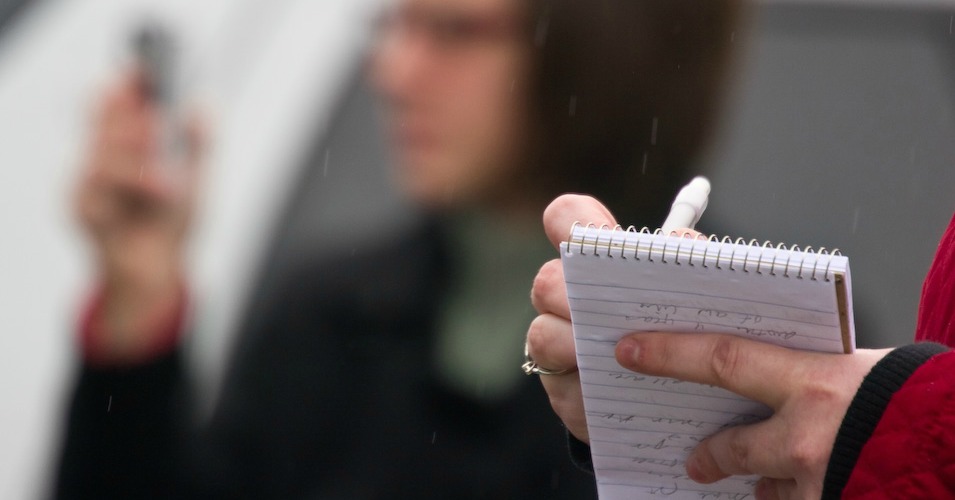 The Pandora Papers is a leak of almost 12 million documents and files exposing the secret wealth and dealings of world leaders, politicians and billionaires. Photo courtesy: Common Dreams

There are at least 380 persons of Indian nationality, including Sachin Tendulkar, Anil Ambani, Nirav Modi, Jackie Shroff, Ajit Kerkar and Kiran Mazumdar-Shaw, listed in the Pandora Papers. The Indian government said yesterday that it will investigate cases pertaining to the massive leak of financial documents

Working with the International Consortium of Investigative Journalists and the Guardian, BBC Panorama obtained documents that show how Amersi was involved in a controversial USD 220 million payment to a secretive offshore company in 2010.

The firm was controlled by Gulnara Karimova - the daughter of the then president of Uzbekistan - and the payment was described by the US authorities as a "USD 220m bribe".

Amersi's lawyers said the offshore company had been "vetted and approved by Telia" and that its involvement "did not raise any red flags" to him.

Questions about the sources of Amersi's wealth come as the Conservative Party's annual conference is under way in Manchester.

His donations have included more than GBP 100,000 towards the 2019 general election campaign and GBP 10,000 to the prime minister's leadership bid.

The main political parties including Labour and the Liberal Democrats have all faced calls to hand donations back over the years.

At the moment individual donors only need to be on the UK electoral register. Once a party has checked that, they can accept as much money as they like.

In recent months, Amersi has been drawn into a "cash for access" row centred around claims that high-spending Tory donors were able to gain regular meetings with the prime minister and chancellor.

They detail the workings of offshore financial firms in locations including the British Virgin Islands, Panama and Singapore.

On Sunday, the BBC revealed how documents showed the King of Jordan amassed a secret property empire, and the Azerbaijani president and his associates have been involved in property deals in the UK worth more than GBP 400 million.

The leaked documents also showed how the former UK prime minister Tony Blair and his wife, Cherie, bought a London property for GBP 6.45 million in an offshore deal that saved them GBP 312,000 in stamp duty.

The Pandora Papers is a leak of almost 12 million documents and files exposing the secret wealth and dealings of world leaders, politicians and billionaires. The data was obtained by the International Consortium of Investigative Journalists in Washington DC and has led to one of the biggest ever global investigations.

More than 600 journalists from 117 countries have looked at the hidden fortunes of some of the most powerful people on the planet.