The Indian Enforcement Directorate (ED) today said it has seized assets worth INR48.87 crore, under the Foreign Exchange Management Act (FEMA), of an Ahmedabad-based company in connection with its probe in the Panama Papers case. 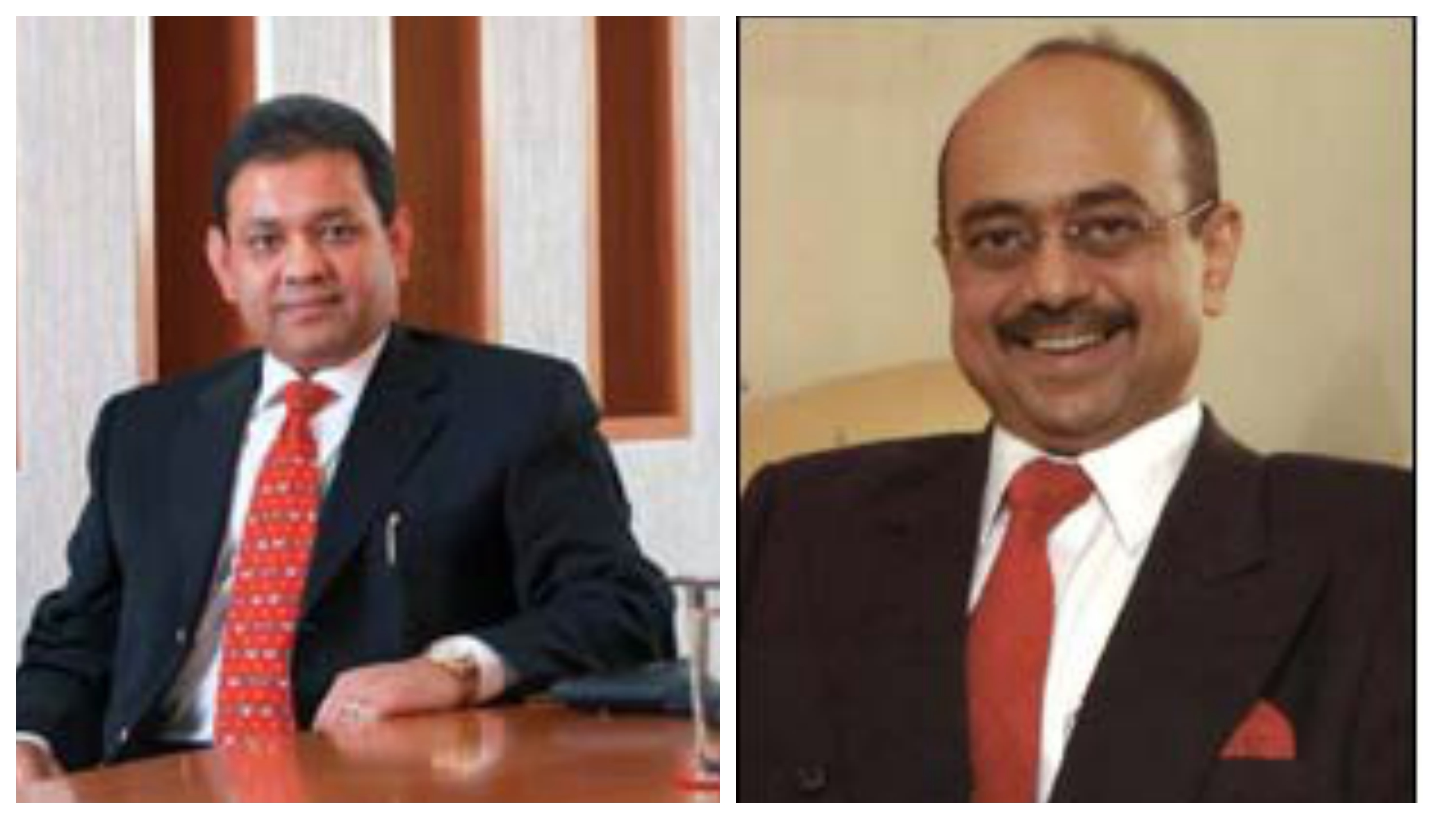 The central probe agency identified the firm as Ms Sintex Industries Limited and said it is linked to Amit Patel and Rahul Patel, whose names "had figured in the Panama Papers case with respect to their stakes/interests" in an overseas company called Ms Amarange Inc located in the British Virgin Islands (BVI).

The ED said its probe found that the accounts of the Ahmedabad firm, through its subsidiary in the BVI, was used to purchase an immovable property in Singapore in alleged contravention of forex laws and hence action was taken against them.

The firm, it alleged, also violated other provisions of the FEMA.

"Sintex Industries Limited, Ahmedabad contravened the provisions of section 4 of FEMA, 1999 and a total amount of USD 3 million and SGD (Singapore Dollar) 62,50,000 (equivalent to INR48,87,22,500) is still being held outside India as a result of the said transfers," the agency said in a statement.

Hence, it said, the firms' equivalent assets in India were seized under section 37A of the FEMA law. 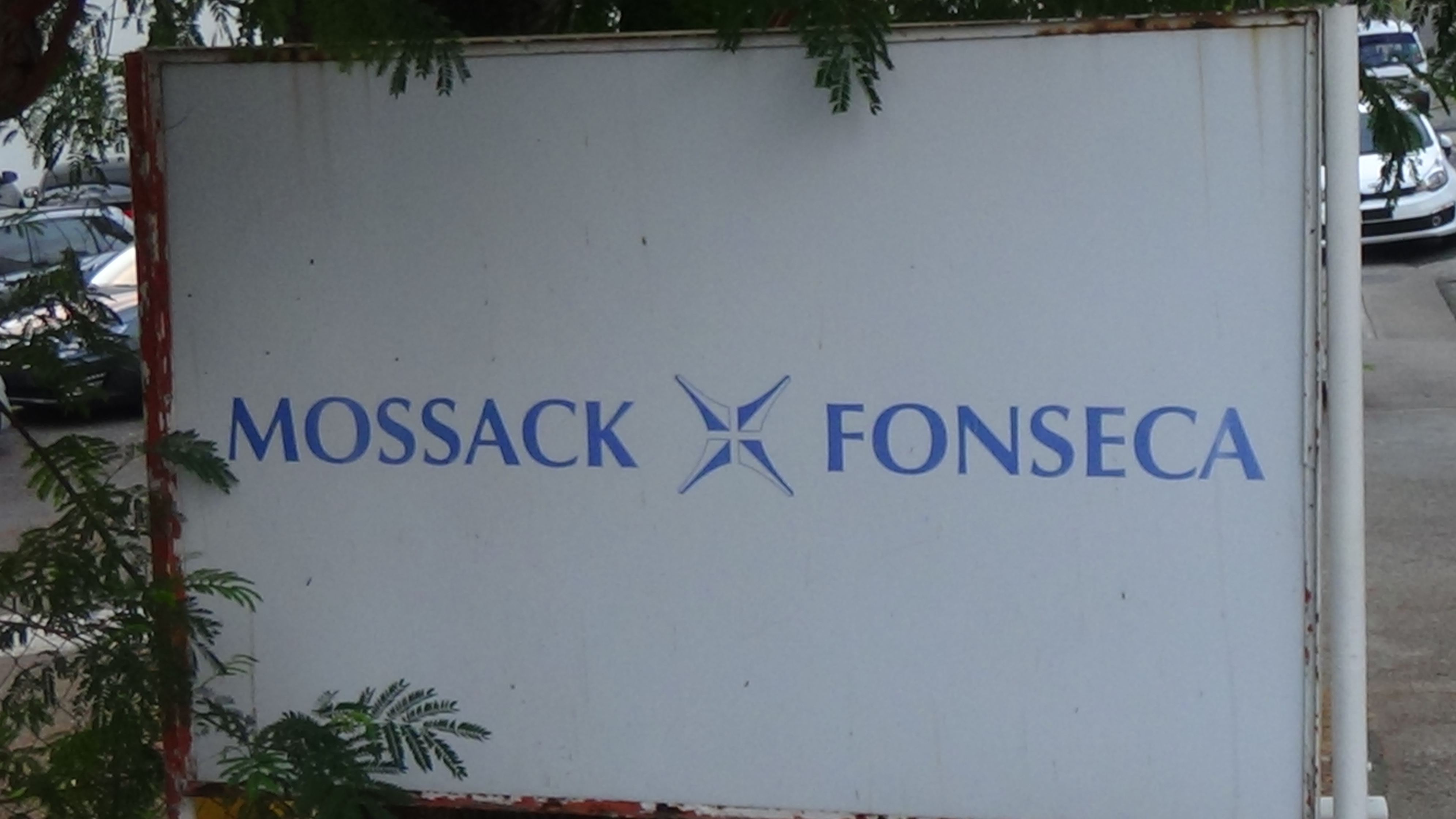 The accounts of the Ahmedabad firm were used to purchase an immovable property in Singapore in alleged contravention of forex laws. Photo courtesy: Wikimedia

Section 37A of the FEMA stipulates that if certain foreign exchange, foreign security or immovable property is held outside India in violation of this law, the equivalent value of asset can be seized within India.

"Accordingly, equivalent asset like land… amounting to INR48.87 crore of Ms Sintex Industries Ltd, Ahmedabad in the form of immovable assets are seized under section 37A of FEMA," it said.

The agency is probing the Indians named in the Panama Papers, along with the Income Tax Department.

The Panama Papers, that surfaced last year, contained brief particulars of about 426 people, prima facie, Indians or persons of Indian origin.The government had constituted a multi-agency group (MAG) of investigative agencies in April 2016 to probe these instances.