Naveed Yasin, a Pakistani-origin doctor was verbally abused by a middle-aged man.

"Go back to your country, you terrorist," Yasin was told. Naveed Yasin spent 48 hours saving lives of victims of Manchester terror attack. 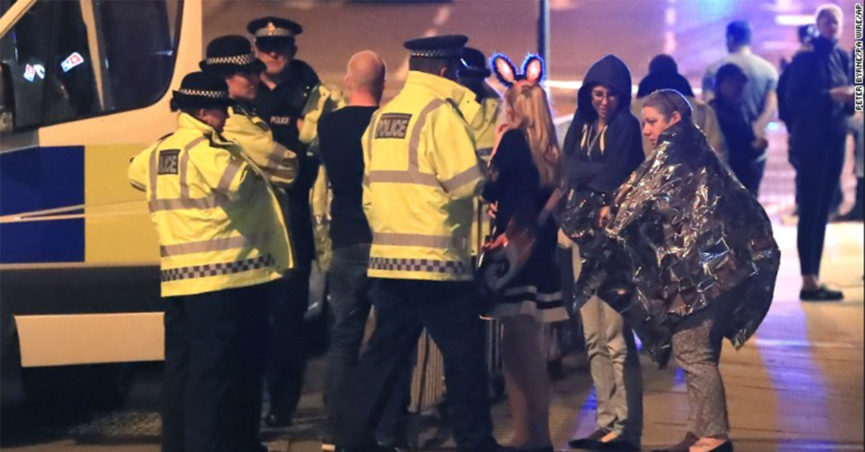 The trauma and orthopaedic surgeon was on his way back to Salford Royal Hospital to continue to help the victims when a middle-aged man pulled up beside him and hurled abuse at him. He was called a "brown, P*** b******" and a "terrorist" by a thug in a van after spending two days operating on people injured in the blast, the Manchester Evening News reported.

"I can't take away the hatred he had for me because of my skin colour...and the prejudices he had associated with this," Yasin said. Yasin was born and brought up in Keighley, West Yorkshire, after his great-grandfather moved there from Pakistan in the 1960s. He lives in Trafford with his wife and two daughters.

"Terror attacks don't discriminate against race or religion but this [the racial abuse] didn’t discriminate either," he said. Yasin also said that treating the seriously injured victims was incredibly distressing.

Yasin said that he and his colleagues had found working on the victims of last week's suicide bombing at Ariana Grande concert in Manchester Arena that killed 22 people, to be an "extremely profound and traumatising experience".

British police on Sunday conducted fresh raids in Manchester and arrested a 19-year-old man in connection with the concert bombing, taking the total number of those in custody over the attack to 13.