Speaking out on the controversial Kashmir territorial dispute, Pakistan yesterday said that the USD50 billion China-Pakistan Economic Corridor (CPEC) project is for development and it aims at the betterment of the people in the region. The CPEC is a planned network of roads, railways and energy projects linking southern Pakistan, and the Gwadar Port, to China’s restive Xinjiang Uyghur autonomous region. 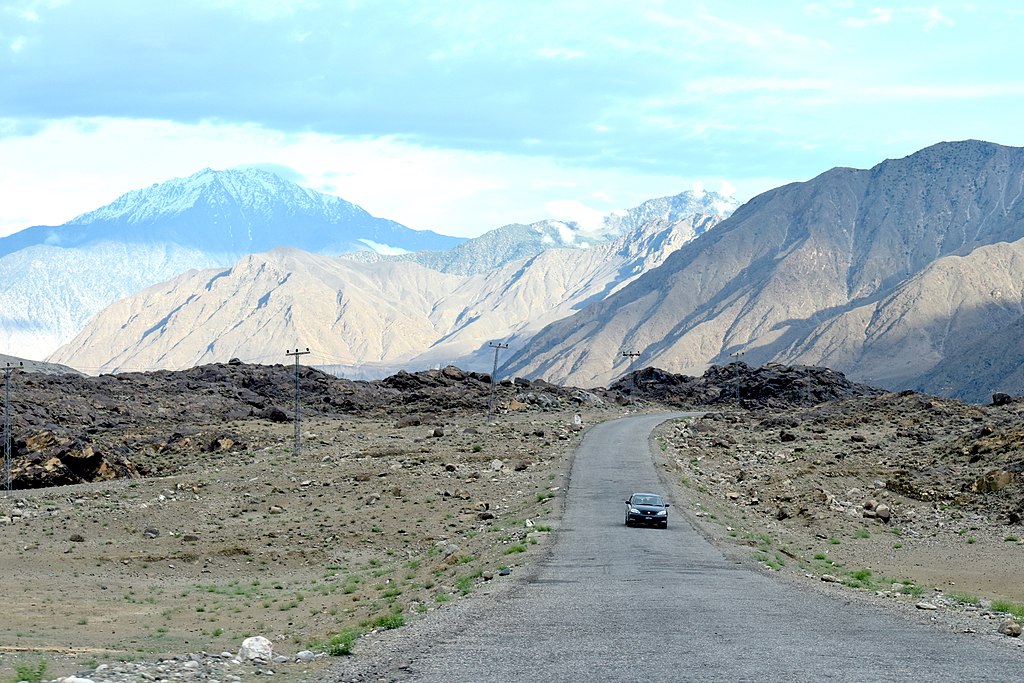 A Foreign Office spokesman said this in response to a query regarding US Defence Secretary Jim Mattis’ statement on CPEC. Mattis had said that the Belt and Road Initiative “also goes through disputed territory, and that in itself shows the vulnerability of trying to establish that sort of a dictate”, PTI reported.

In a globalised world, there are many belts and many roads, and no one nation should put itself into a position of dictating ‘One Belt, One Road’ (OBOR), Mattis had told a Senate Armed Services Committee during a Congressional hearing on October 4. Mattis’ comments were widely interpreted as the US backing India’s stand on OBOR especially related to the USD 50 billion CPEC which is being built through Pakistan-occupied Kashmir (PoK).

He said as far as the Kashmir is concerned, efforts should be made to implement UN Security Council resolutions in the region. “The international community should focus on human rights violations and heinous crimes committed in Kashmir,” the spokesman added.