One of the most celebrated classical art forms of India, Kathakali is set to feature in Singapore on February 3 and 4 at Marine Parade CC Theatrette 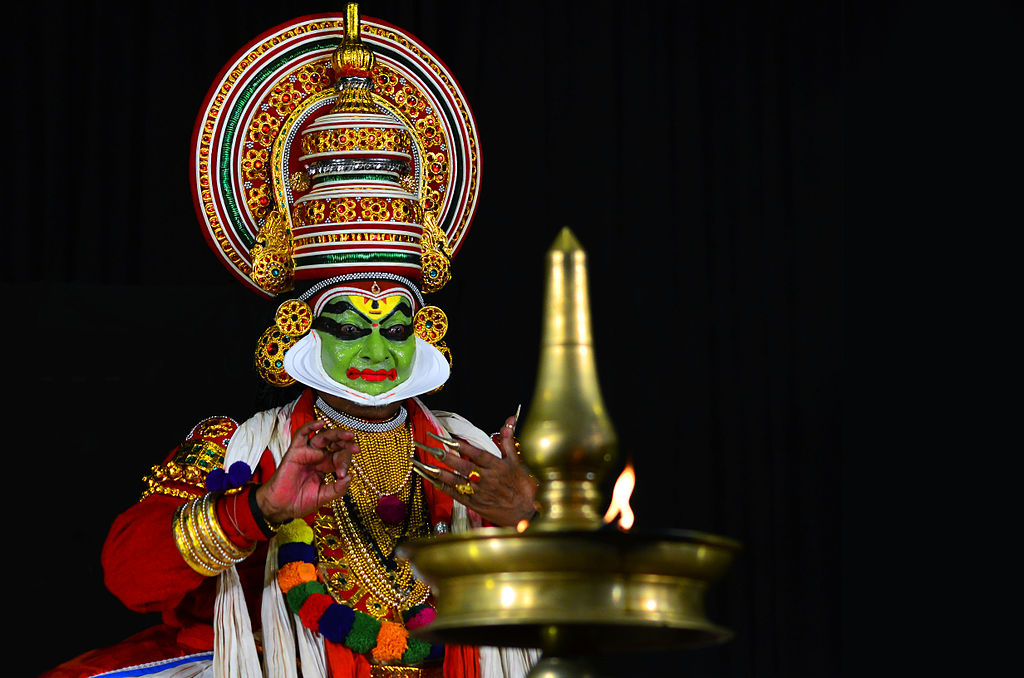 As a part of Kathakali Utsav, Singapore, India’s unquestioned king of classical theatre Padma Shri Kalamandalam Gopi will embrace the event with his powerful performance.

Known for the dramatic and romantic portrayal of the virtuous pachcha roles in Kathakali, Gopi had notable performances in Karnan, Nalan and Rukmangadan as well. 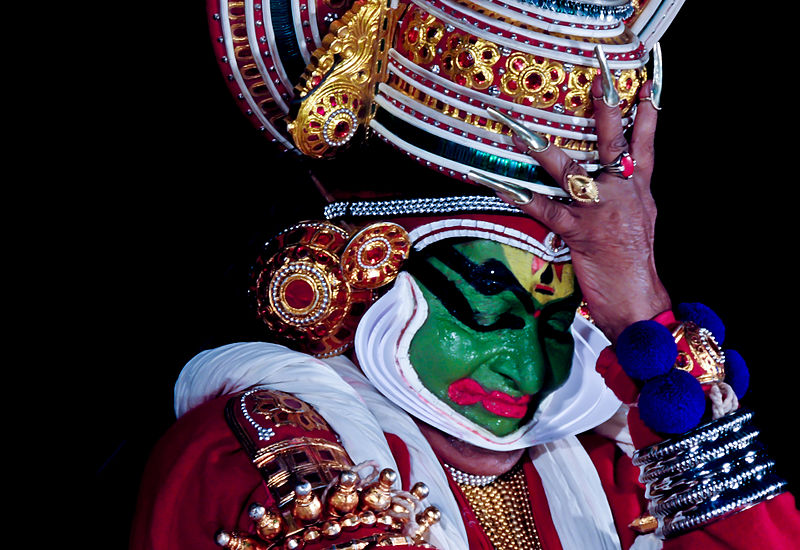 The Kathakali maestro has also acted in films including Vanaprastham, Santham and Loudspeaker. Filmmaker Adoor Gopalakrishnan made a documentary film about the artiste, entitled Kalamandalam Gopi. This was well reviewed and was shown at the International Film Festival of India in 2000, as well as at other festivals both home and abroad. 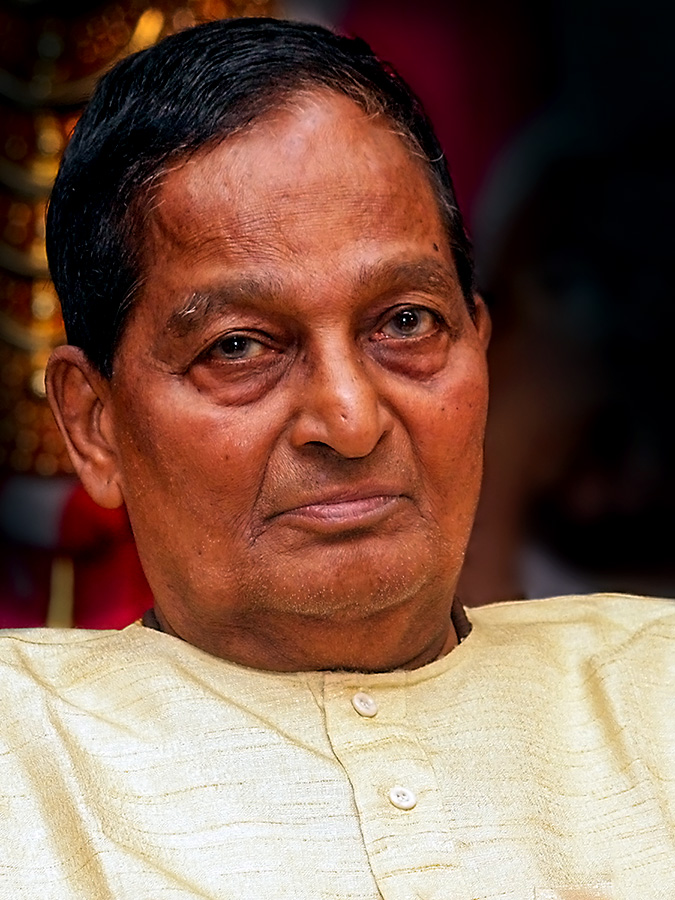 Gopi retired from Kalamandalam in 1992 as its principal after 36 years of tutorial service. Photo courtesy: Wikipedia.org

Indian Journalist Meena (Das) Narayan produced and directed a documentary-fiction about Gopi in 2010. Titled Making of a maestro, the documentary explores the evolution of Nair from childhood onwards.

Born on May 25, 1937 in the village of Kothachira in Palakkad district of Kerala, Shri Kalamandalam Gopi was initiated in Kathakali by Guru Thekkinkattil Ravunni Nair. He later trained at Kerala Kalamandalam, Cheruthuruthy, under Gurus Ramankutty Nair and Padmanabhan Nair among other teachers.

Originating in the Southern Indian state of Kerala, Kathakali is a form of ritual dance drama which is well known for its elaborate makeup and costumes. It is performed with intensive facial expressions (known as 'rasas'), unique dance sequences and the distinct hand gestures (known as 'mudras') through which the characters communicate with each other.

Performed across palaces and temples at religious festivals, Kathakali has evolved from earlier forms of dance drama such as Koodiyattam, Ashtapadiyattom, Krishnattam and Ramanattom. The dance form draws its subject matter from the Hindu epics chronicling the lives, loves and conflicts of the gods and heroes of Indian mythology.

You can buy tickets from here.