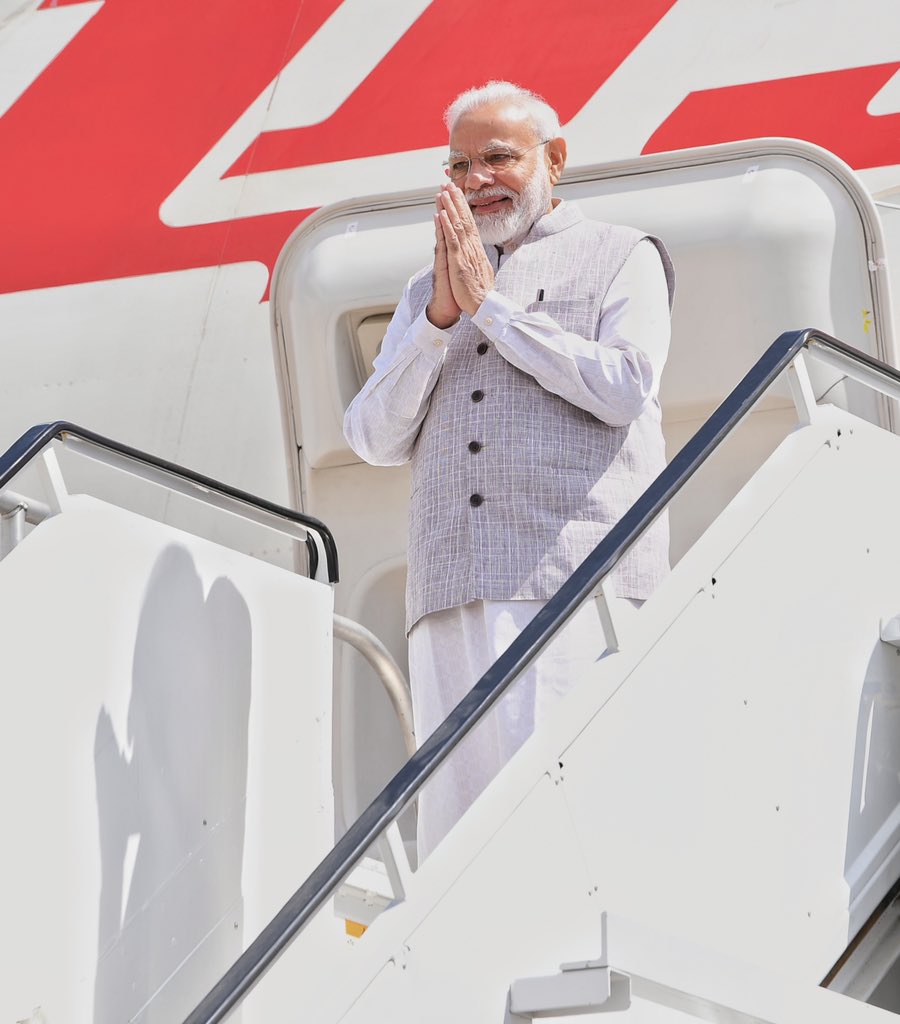 Here is a look at Modi’s schedule for his visit to the US: