P Govindasamy Pillai, popularly known in Singapore as PGP, was among the eight pioneers honoured through the new SGD20 currency notes launched by President Halimah Yacob on Wednesday, June 5.

Issued by the Monetary Authority of Singapore (MAS), the notes commemorate Singapore’s Bicentennial. They depict Singapore’s journey to nationhood and pay tribute to the forebearers who laid the foundation for modern Singapore. 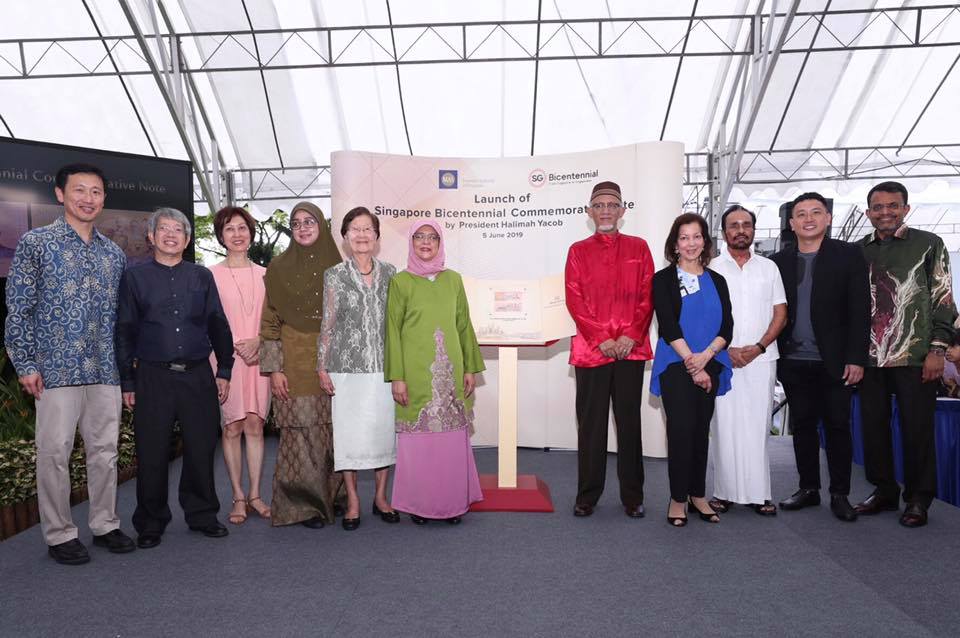 The front of the commemorative note features a portrait of Yusof Ishak, Singapore’s first President, alongside the former Supreme Court and City Hall, which are now the National Gallery Singapore. These are two national monuments that have witnessed many key events in Singapore’s passage to nationhood. They include the swearing-in of the state government in 1963 and Singapore’s first national day parade in 1966.

The back of the note showcases eight individuals who were part of a broad diaspora from different lands. They had made significant contributions to nation building in diverse areas ranging from education, culture and community service to sports and defending Singapore. 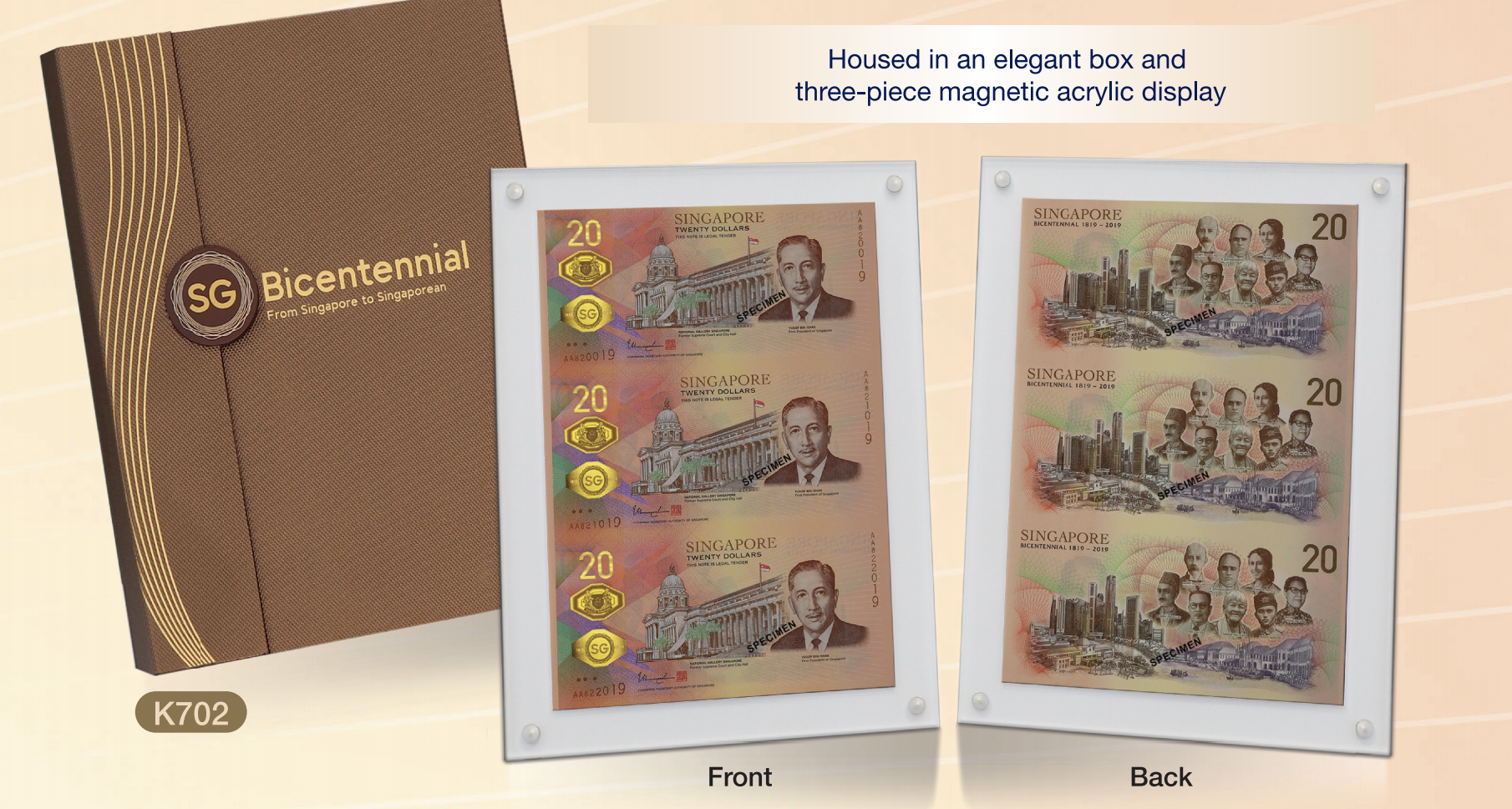 Pillai came to Singapore from India in 1905, and was a philanthropist who contributed to temple-building and community welfare. He started out as an employee in a provision store at Serangoon Road. Through hard work, he went on to establish a chain of PGP general goods stores and sari shops in Little India.

Most remembered for his philanthropy in Singapore, Pillai donated a large sum to the Sri Srinivasa Perumal temple’s redevelopment works in the early 1960s. He also contributed generously to the construction of a new home for the Ramakrishna Mission – which was part of the Ramakrishna Movement. It aimed to alleviate the sufferings of people, and he often volunteered his time at the Mission. He also donated to other institutions like the Gandhi Memorial Hall, Indian Association and the University of Malaya.

The eight individuals are portrayed against a backdrop of the old Singapore River flowing into present-day Singapore. The river was at the heart of Singapore’s development as a trading port and later its transformation into a business and financial hub.