Indian hospitality unicorn OYO announced plans to downsize over 1,000 people in India and 600 in China as part of its restructuring and reorganisation of teams across businesses.

In an internal mail to the employees of OYO in India and South Asia, the company's founder and Group CEO Ritesh Agarwal said that asking colleagues to move to a new career outside of OYO has not been an 'easy decision'. 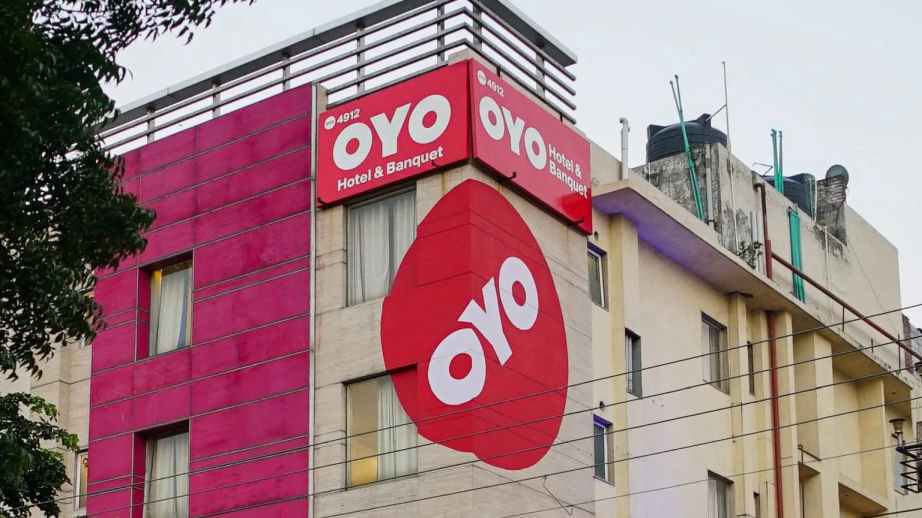 OYO, which started as a platform to aggregate budget hotels across India, has since branched into leasing and franchising its own properties like a traditional hotel chain. Photo courtesy: OYO

The mail to the employees said the reason for the lay-offs was 'right-sizing'.

“One of the implications of the new strategic objectives for 2020 is that, like the leadership team, OYO will reorganise more teams across businesses and functions,” Agarwal said.

"As a result, we are asking some of our impacted colleagues to move to a new career outside of OYO. This has not been an easy decision for us," he added.

OYO, one of the hotel industry's fastest-growing companies by room count, has let go of about 600 employees in China, or 5 per cent of its workforce, and 1,200 in India, about 12 per cent, and plans to shed another 1,200 jobs in India in the coming months, according to Bloomberg.

The layoffs come on the heels of allegations that the company charges hotels extra fees, does not pay hoteliers the full amounts they are owed and that hotels that have left the OYO system are still included in its room count.

There also have been owner complaints about OYO's pricing practices, alleging some daily rates have been lowered to unsustainable levels.

OYO, which Agarwal founded six years ago when he was 19, started as a platform to aggregate budget hotels across India but has since branched into leasing and franchising its own properties like a traditional hotel chain. It now has more than 35,000 hotels around the world including in India (where it has more hotels than any other company), China, the United States and Europe.