Overall increase in cyberthreats in Singapore in 2017, mirroring global trends

In 2017, cyber threats in Singapore continued to grow in frequency and impact, mirroring global trends.

Notably, there was a shift from profit-motivated attacks towards those aimed at causing massive disruptions, such as the WannaCry ransomware campaign.

Common cyber threats such as phishing, website defacements, and malware infections also showed no signs of abating in 2017, according to the "Singapore Cyber Landscape 2017" released by Cyber Security Agency of Singapore (CSA) on June 19, 2018. 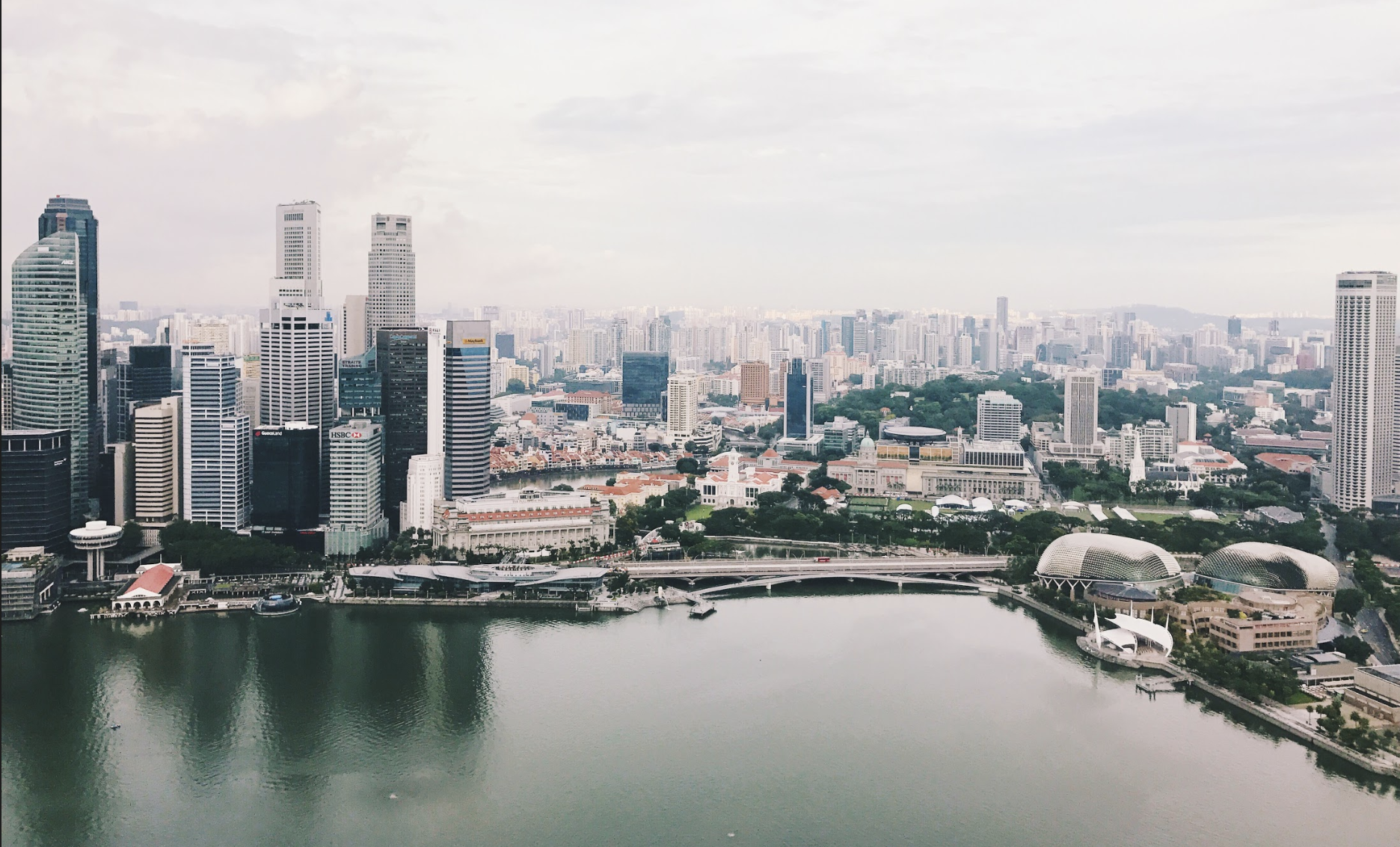 CSA warned that a cyber-attack is inevitable – and when it happens, it is important that Singapore is able to respond and recover expediently.

“Given Singapore’s connectivity, what happens globally is often immediately felt here," said Mr David Koh, Commissioner of Cybersecurity and Chief Executive of CSA. "As we continue our Smart Nation push, we have to raise our cyber hygiene and defences, especially against cyber-attackers who are getting better resourced and skilled. We need to play our part by being vigilant and adopting good cybersecurity practices to keep Singapore’s cyberspace safe and trustworthy for all.”