Singapore authorities arrested three men and seized 7,392 cartons of duty-unpaid cigarettes in an operation on December 21.

In a press statement, Singapore Customs said officers conducted observation at an industrial building at Sunview Road. Boxes suspected to contain duty-unpaid cigarettes were seen bring transferred from a Malaysia-registered truck to a Singapore-registered truck parked beside it. 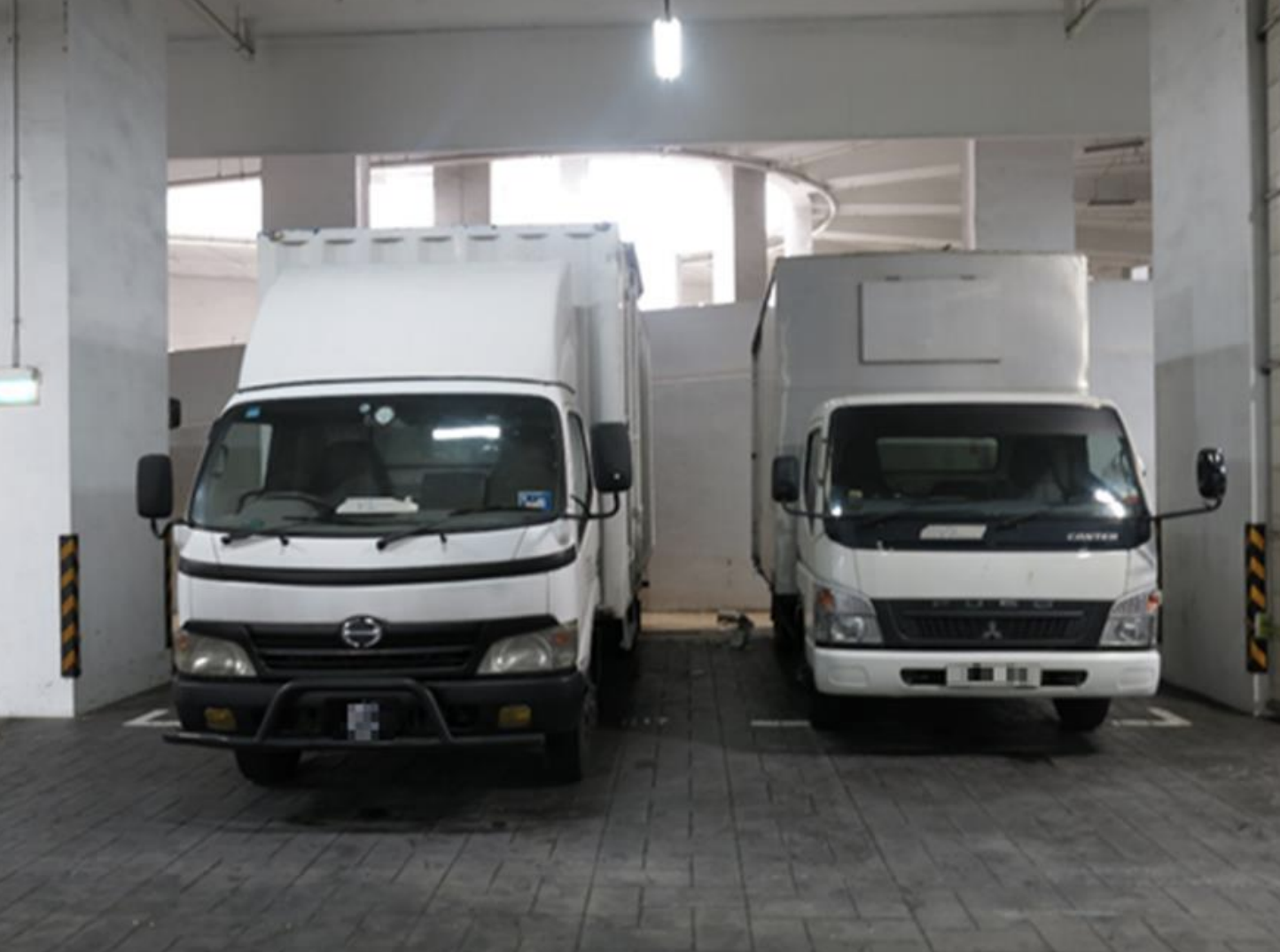 Moving in to conduct checks, the officers found and seized 7,392 cartons of cigarettes. Three men – a Singaporean, and two Malaysians, aged between 35 and 39 – were placed under arrest.

A follow-up search conducted at an industrial unit in Gul Road uncovered 14 hollow concrete blocks, from which the duty-unpaid cigarettes found in the two trucks earlier were retrieved. 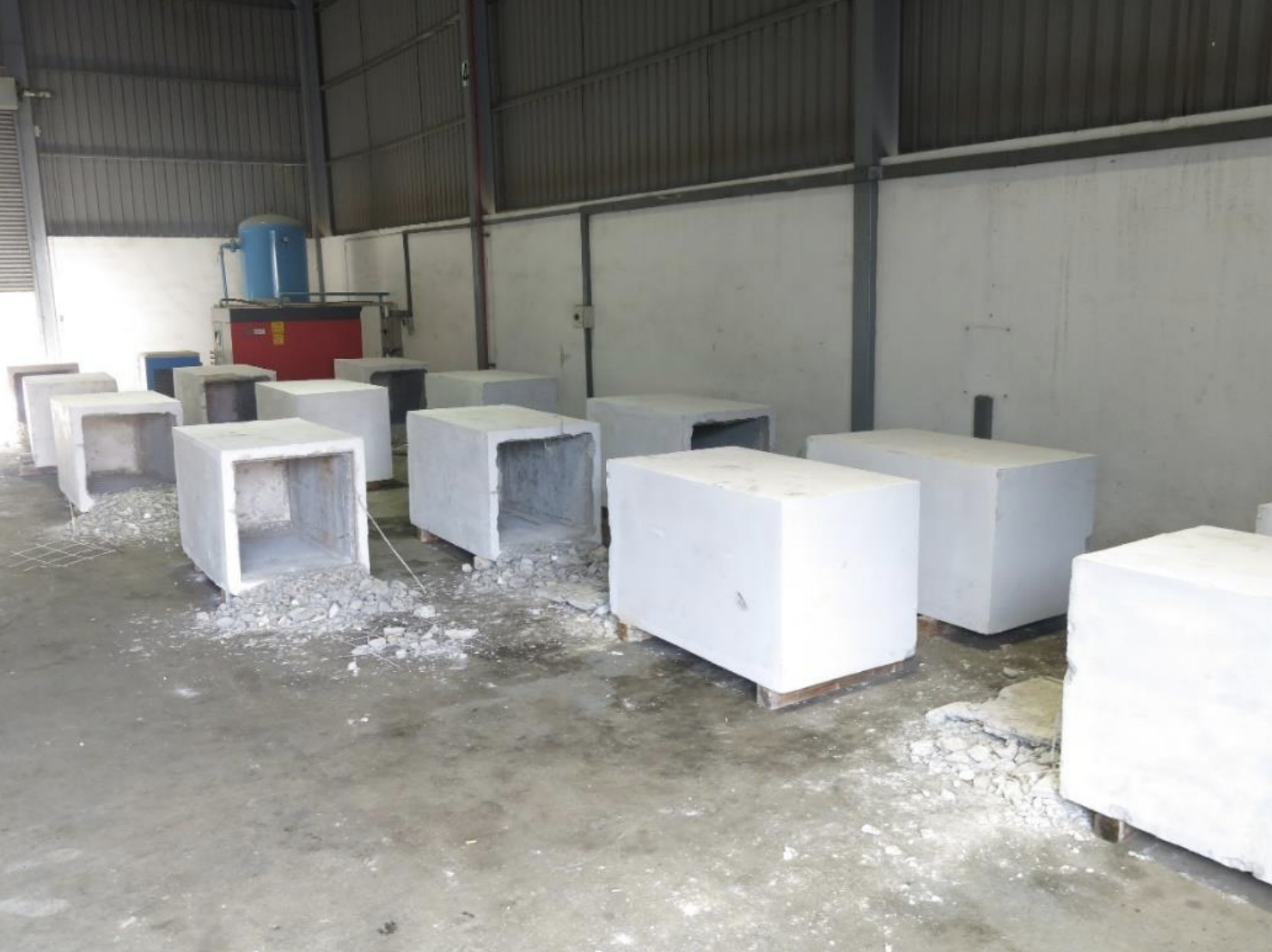 14 concrete blocks which had concealed the duty-unpaid cigarettes were found during the follow-up search at an industrial unit in Gul Road. Photo courtesy: Singapore Customs

A total of 7,392 duty-unpaid cigarettes and two trucks were seized in this operation. The duty and Goods and Services Tax (GST) evaded amounted to about SGD 631,270 and SGD 46,540 respectively.