A job fair targeted at older workers was organised at Our Tampines Hub yesterday for the first time, offering over 700 jobs from 19 companies spanning the logistics, transport, healthcare, and food and beverage sectors.

Some of the over 500 jobseekers who turned up for the half-day fair held at Our Tampines Hub welcomed such tailored events, noting that their age has been a barrier in their job search. 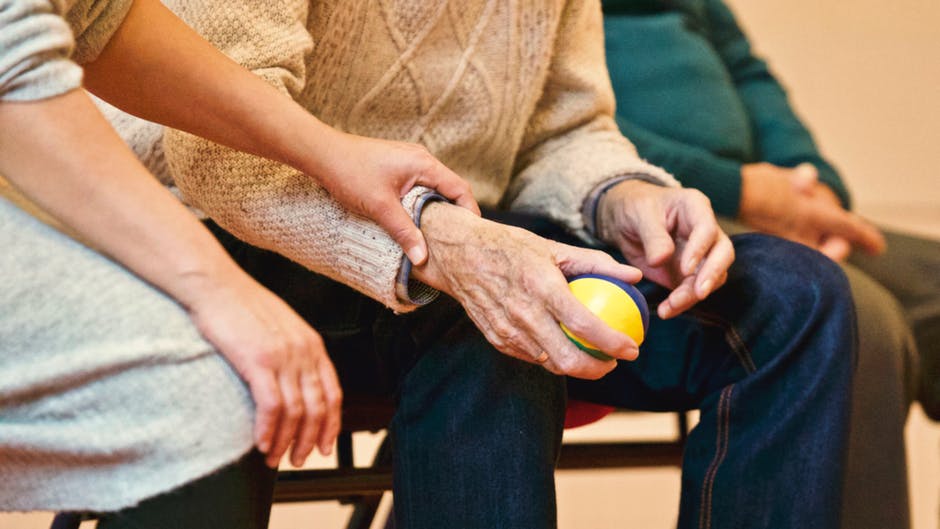 Shaun Ee, head of group human resources at Commonwealth Capital, an investment holding company which took part in the fair, noted that mature workers bring to the table “a wealth of experience”, which can be tapped by younger colleagues.

25 per cent of the workforce in the company, which handles an extensive F&B portfolio that includes cafes and restaurants, consists of mature workers aged 40 and above.

Ee said: “(Having mature workers) forges a sense of family and belonging at the restaurants … This translates into business results as our staff are happy to serve customers.”

NTUC Health, which offered positions such as care assistants at the fair, sought to reassure mature jobseekers that they will be provided with training and will be given flexible arrangements, said Joanna Pee, its assistant manager for recruitment.

Speaking to the media on the sidelines of the event, labour Member of Parliament Desmond Choo (Tampines GRC) noted that a “curated” mix of jobs at such job fairs can better help older workers who are struggling to find jobs in a sluggish economy, which is also undergoing restructuring.