Over 450,000 Indians have acquired foreign citizenship in 117 countries since 2014 till date, the government said in response to a question in Parliament. 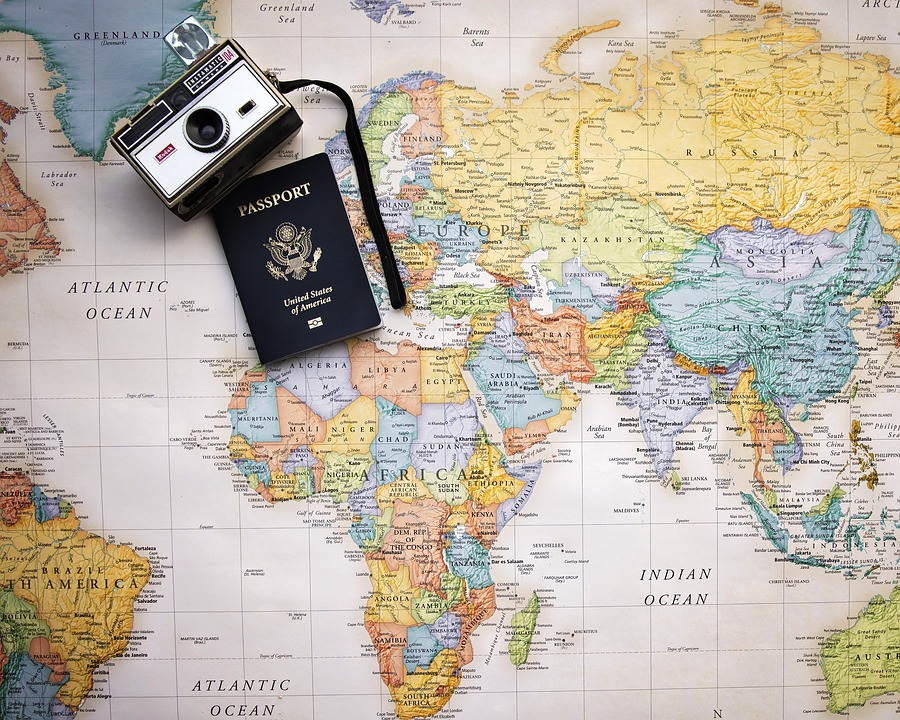 In a written reply to a question in the Lok Sabha, Indian Minister of State for External Affairs VK Singh also said a total of 46,188 Indians were naturalised during 2016 as compared to 42,213 in 2015.

"As per the information available with the ministry, 452,109 Indian nationals have acquired foreign citizenship in 117 countries from 2014 to 2017 (till date)," he said.

Replying to another question, the minister said as many as 4,052 Indian nurses have travelled after taking emigration clearance.

Of an estimated 31 million overseas Indians across the world, including 18 million persons of Indian origin and 13 million NRIs, nearly 3.3 million NRIs live in Saudi Arabia, the largest in any country, and the fewest, just one, in Micronesia, according to the MEA. The US has the most overseas Indians, with 1.3 million NRIs and 3.2 million Indian-Americans.