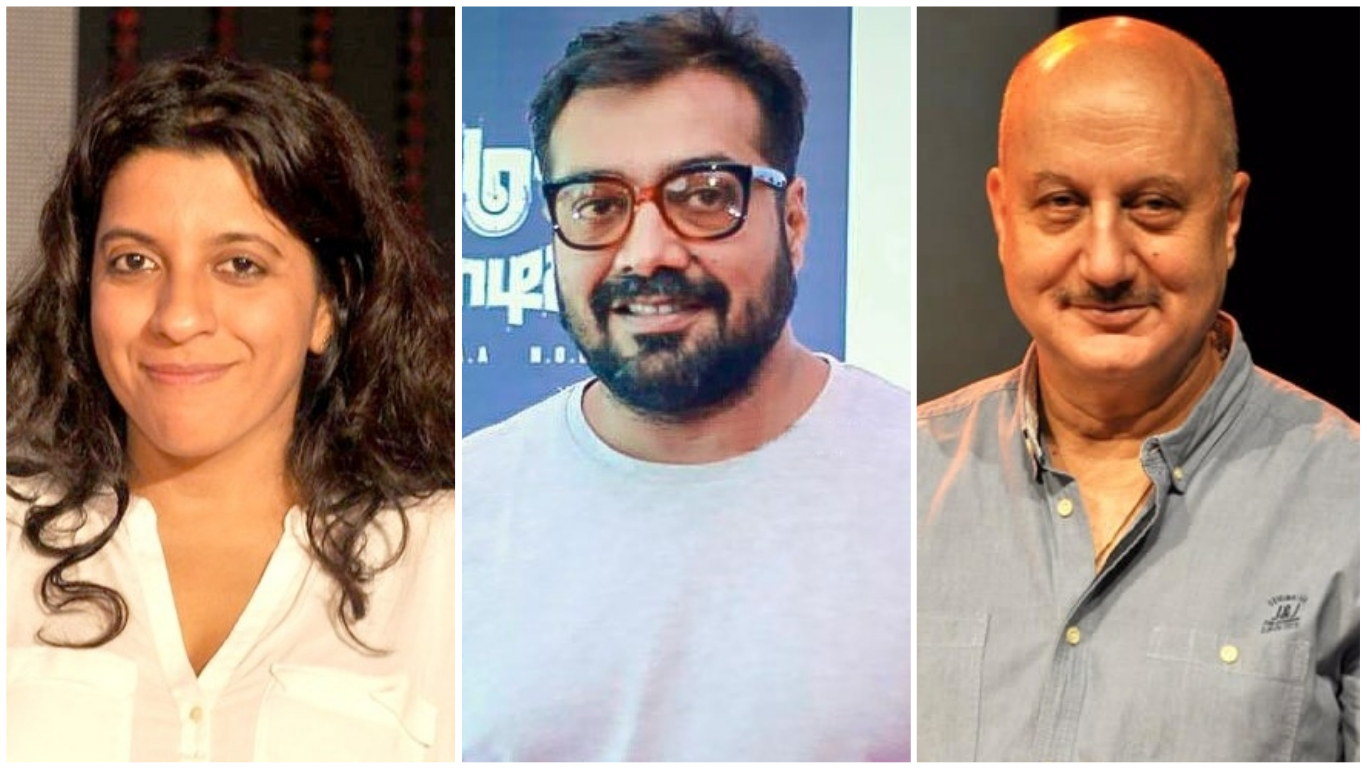 Filmmakers Zoya Akhtar, Anurag Kashyap and Ritesh Batra as well as veteran actor Anupam Kher are among 842 artistes and executives invited as members of the Academy of Motion Picture Arts and Sciences, popularly known as the Oscars.

After facing criticism of lack of diversity, this year’s invitees are 50 per cent women, 29 per cent people of colour, and represent 59 countries. Only those who accept the invitations will be added to the Academy's membership in 2019.

Best. Day. Ever. We're excited to invite these 842 inspiring storytellers to the Academy.
Tweet your welcome using #WeAreTheAcademy today.https://t.co/glplZscerD

The invitees, according to the official Oscars' website, have distinguished themselves by their contributions to theatrical motion pictures.

Kashyap, whose credits include Gangs Of Wasseypur and Dev.D, acknowledged the invitation with a tweet saying: "#WeAreTheAcademy".

Indian-origin actress Archie Panjabi, who has featured in A Mighty Heart and Bend It Like Beckham, has also been invited to join the Academy, as has Nisha Ganatra, a Canadian actress, film director, film producer, and screenwriter of Indian descent.

What an honour to be part of the Academy! Thank you @TheAcademy https://t.co/aWk4AXzM63

From one musical legend to another. Welcome to the Academy, @LadyGaga. #WeAreTheAcademy pic.twitter.com/rYXAS7IzqF 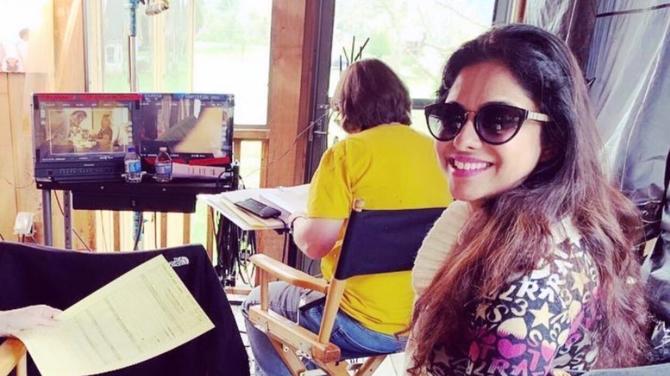 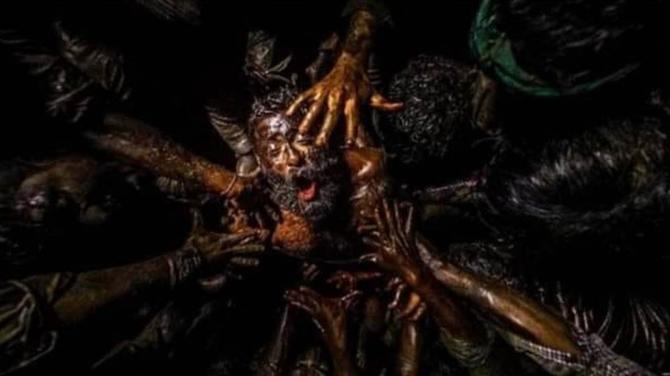