This is a sharp decline from the six in ten figure achieved by the previous batch, according to the Private Education Institute (PEI) Graduate Employment Survey.

For private school graduates who commenced from full-time bachelor’s level external degree programmes between 2016 and last year, the overall employment rate was 79 percent, compared to 84.3 percent for the previous batch. 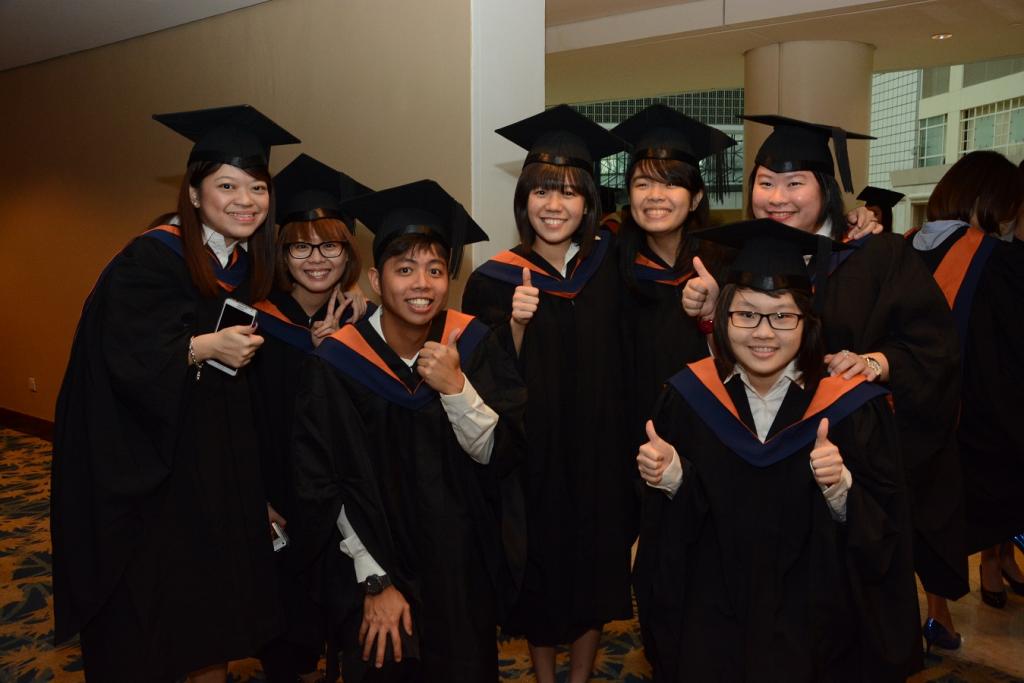 The survey was conducted between November 2017 and February 2018, drawing from some 2,800 graduates from full-time external degree programmes without previous experience in full-time permanent jobs. Part-time students and mature learners, as well as international students working or seeking employment overseas are not included.