On visit, Jaishankar hold talks with US to deepen business ties 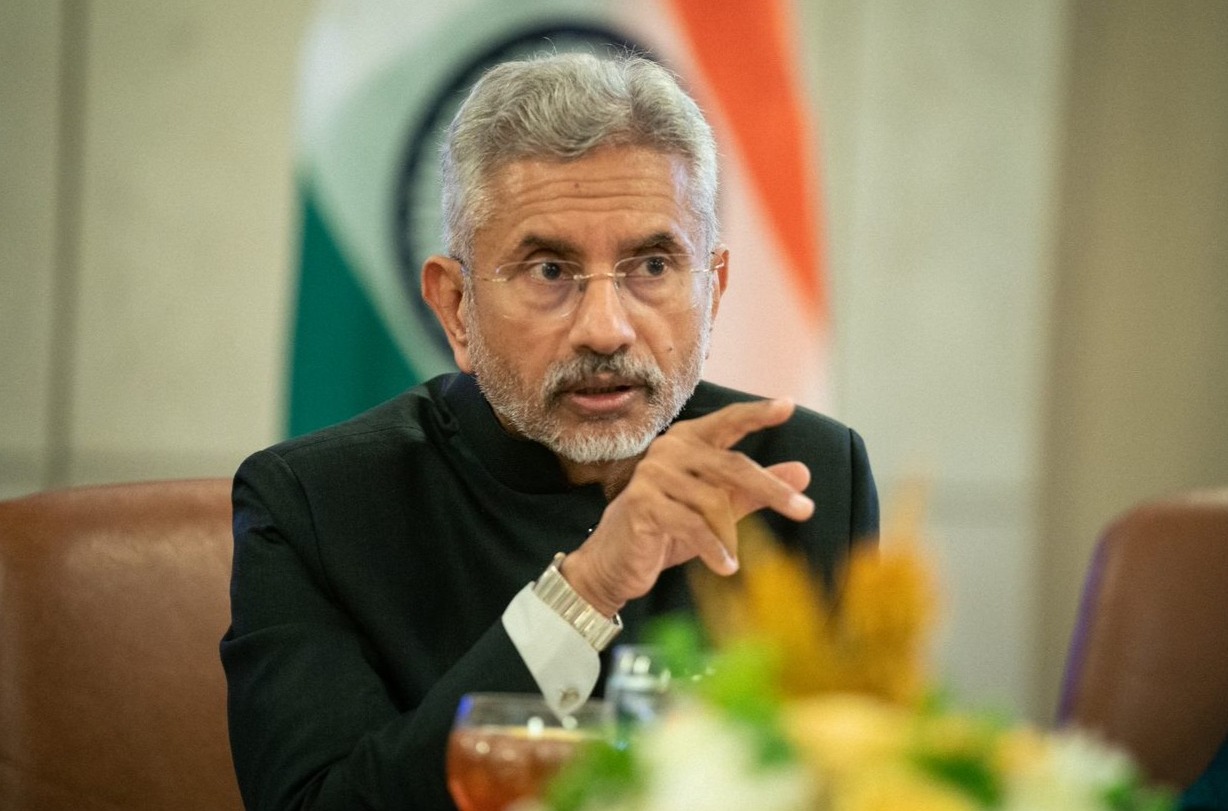 Earlier, Jaishankar had also assured the US administration of extending all necessary help in sorting out the issues concerning visa applications from Indian nationals. He said that things will get better soon with the collaborative effort of the two nations.

During the press briefing in Washington, the Minister also raised concerns about family members not being able to meet each other and students waiting for long periods due to delays in visas.

“But I’m very confident, with the sincerity that Secretary Blinken showed and the seriousness with which I hope they would address this and with any support that we can provide, we hope that things will improve,” the EAM added, as he addressed the efforts of both governments during the press briefing.

Earlier, US Secretary of State Antony Blinken assured that the US is “building back” on the backlog of visa applications from Indian nationals and said the Biden administration has a plan for the coming months.

“We had constraints from COVID-19 about the number of people we could have in our embassies at any one time, etc. We are now building back very determined really from that surging resources. We have a plan when it comes to India to address the backlog of visas that have built up I think you’ll see that play out in the coming months,” Blinken said in a press briefing.

The remarks came following his meeting with Jaishankar, during which India raised the issue of visa delays and hurdles in human mobility, and the US promised action within months.

During the tour, Jaishankar met with CEOs and senior industry executives representing Occidental, Lockheed Martin, Tata Sons, Blackstone, Morgan Stanley, Citi, Liberty Mutual, Google, Stripe, and Carlyle. He also visited the Chamber as part of a series of high-level engagements in Washington D.C., which included meetings at the U.S. Department of State, Pentagon, and with senior members of Congress.