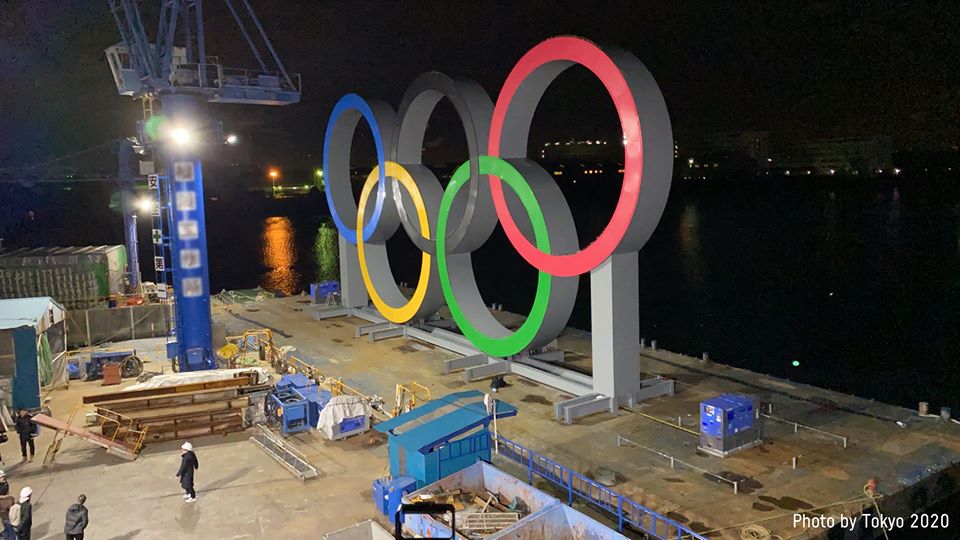 In perhaps the biggest sporting casualty of the COVID-19 outbreak, the 2020 Summer Olympics have been delayed by a year. Japan's prime minister Shinzo Abe and the head of the International Olympic Committee have jointly agreed to postpone the Tokyo Games to 2021.

"I proposed to postpone for about a year and president Bach responded with 100 percent agreement," Shinzo Abe told reporters referring to Thomas Bach, head of the International Olympic Committee.

To safeguard the health of the athletes and everyone involved in the Tokyo 2020 Games.

The Tokyo 2020 Olympic and Paralympic Games will now take place no later than summer 2021.

This is an unprecedented move in peacetime but perhaps a much required one as the world battles the outbreak of the COVID-19 pandemic.

The decision will be a major blow to Tokyo, which finished its venues well ahead of time.

The IOC has been under extreme pressure to postpone the Games, which were scheduled to start on July 24, with 1.7 billion people across the globe in lockdown amid the spread of COVID-19. Canada and Australia withdrew their teams and the US Olympic Committee and World Athletics also called for a postponement.

“President Bach and Prime Minister Abe expressed their shared concern about the worldwide COVID-19 pandemic, and what it is doing to people’s lives and the significant impact it is having on global athletes’ preparations for the Games,” said a joint statement released Tuesday evening.

Joint Statement from the International Olympic Committee and the Tokyo 2020 Organising Committeehttps://t.co/XNcaa4Gvx8

“In the present circumstances and based on the information provided by the WHO today, the IOC President and the Prime Minister of Japan have concluded that the Games of the XXXII Olympiad in Tokyo must be rescheduled to a date beyond 2020 but not later than summer 2021, to safeguard the health of the athletes, everybody involved in the Olympic Games and the international community,” it added. 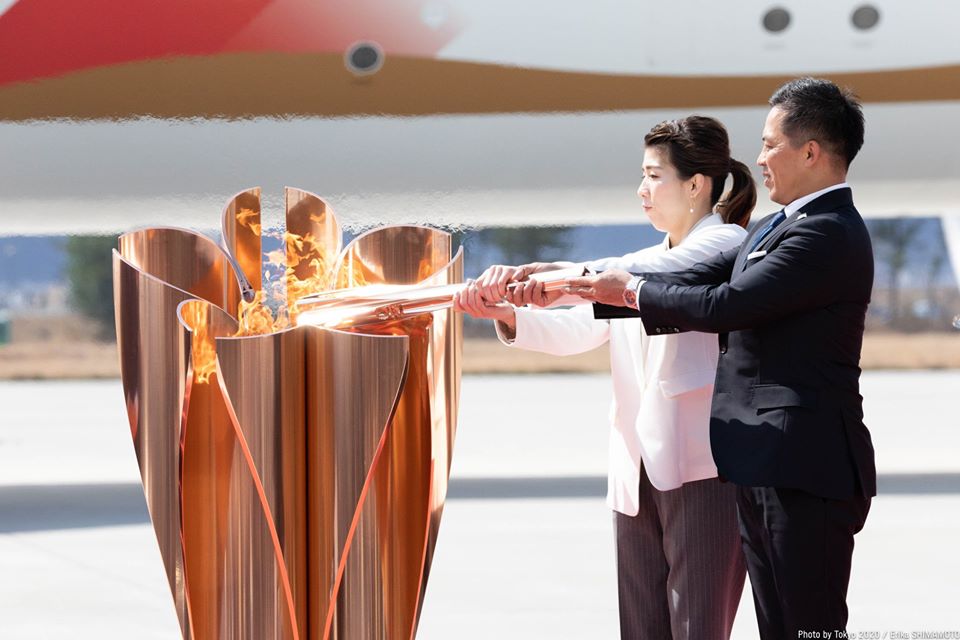 The Olympic flame will remain in Japan. Photo courtesy: Facebook/Tokyo 2020

It has also been decided that the Olympic flame will stay in Japan and that the Games will keep the name Olympic and Paralympic Games Tokyo 2020.

As per Tokyo’s latest budget, its spending on the Games was around USD 12.6 billion.