Joseph Schooling, who won the Olympic gold medal in the 2016 Summer Olympics – men's 100 metre butterfly, has launched his own swimming school yesterday, June 27.

Located at the Our Tampines Hub, the school is named Swim Schooling. A small group of children joined Schooling in the pool during the launch event for a short training session, according to a report by CNA. 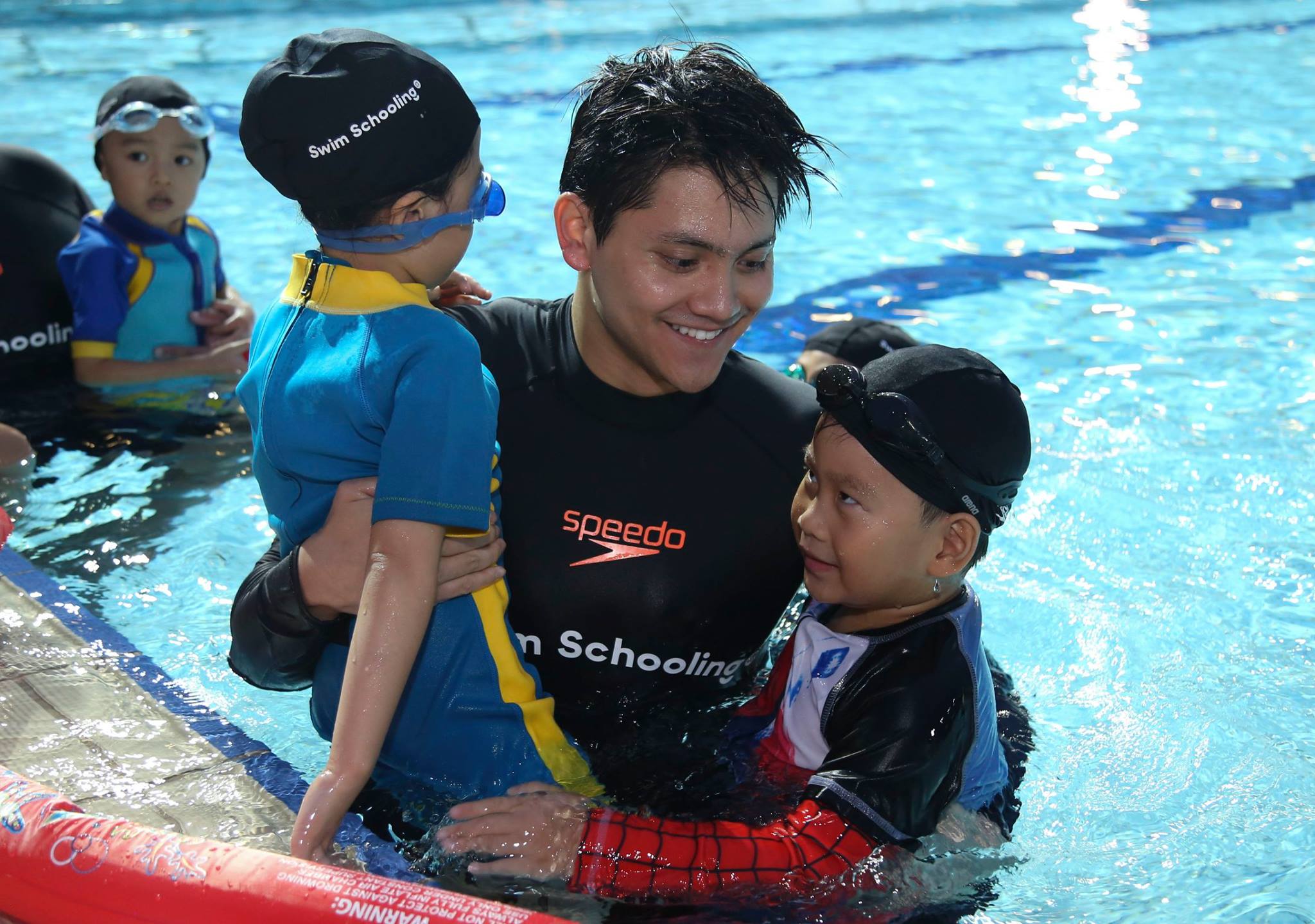 Swim Schooling will be offering an eight-stage progressive learn-to-swim programme for children aged between three and 11. Lessons begin on July 2 at the Tampines pool.

There were already some advance sign-ups.

“My own father almost drowned twice, so that’s why he put me in swim school," Schooling told CNA. “Who would have thought that swimming would define who I am? Swim Schooling is all about empowering kids to be water-safe and to be confident in the water.”

Moving forward, the school intends to expand to a “few more venues” in Singapore and in the Southeast Asia region. Future courses will also include teacher development training for swim coaches. 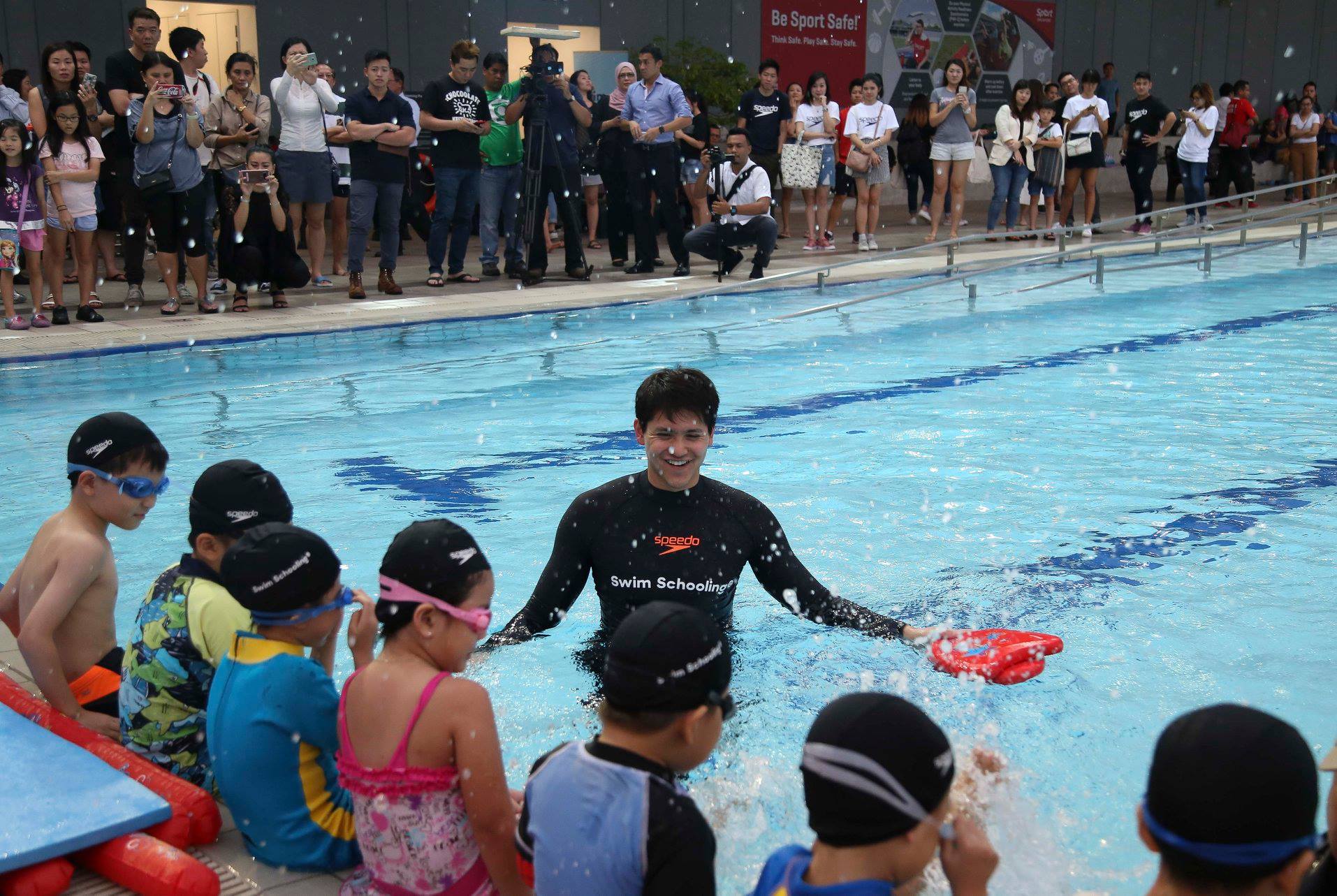 However, the 22-year-old Olympic champion will not be teaching full-time at the school. Together with his mother, May Schooling, he will be overseeing "a couple of things". His mother will be serving as one of the directors of the school.

The courses will be conducted by trained courses employed at the school.

"First and foremost, my priority is my training – getting ready for the Asian Games, or Tokyo 2020. I will be here as much as I can, see the kids and maybe get in the water with them," said Schooling.