Ofo granted extension to remove bikes from public spaces, may tie up with another party

Bike-sharing operator Ofo’s headquarters in China has informed the Land Transport Authority (LTA) that the firm is in talks for a potential tie-up with a partner.

The company has been granted an extension by LTA to remove its bicycles from public spaces. Ofo’s license is suspended for now.

“Ofo has requested more time to remove its bicycles from public places, as Ofo headquarters has informed the LTA that it is in advanced stages of negotiations to partner Ofo Singapore with another party,” Todayonline reported LTA as saying. The potential partner has not been named. 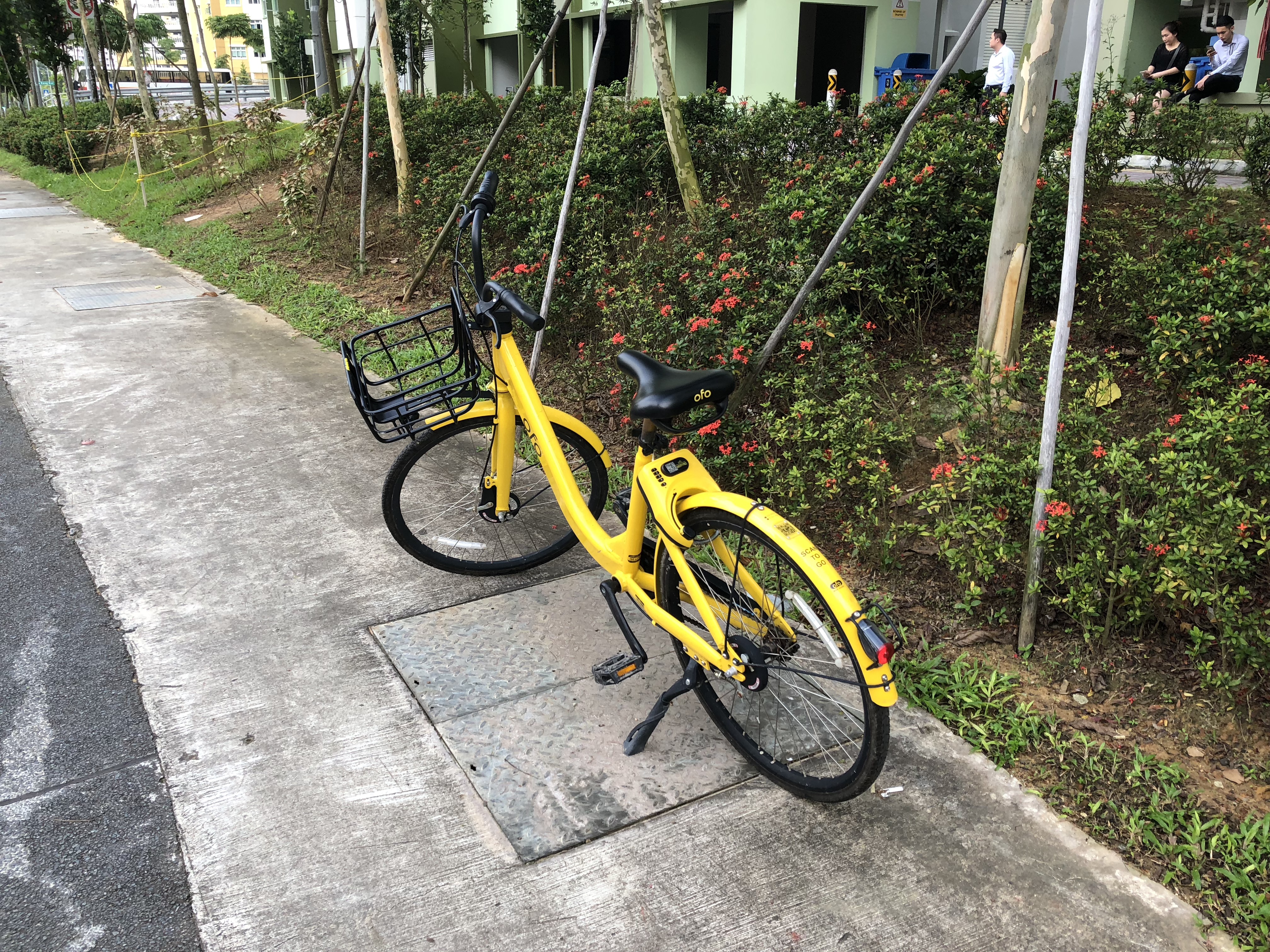 China-based Ofo, which is backed by Alibaba Group, has been battling cash flow problems. In China, close to 12 million customers are reportedly demanding refunds of their deposits.

The operator has until March 13 to remove all of its bicycles from public places, failing which its licence would be cancelled. Ofo will no longer be able to operate in Singapore, should its license be cancelled. LTA has said that if Ofo “eventually does not fully comply with the licence requirements”, it will cancel Ofo’s bicycle-sharing licence and will require the firm to remove all bicycles from public places, Todayonline reported.

The extension granted to Ofo comes two days after another Chinese firm Mobike applied to LTA to withdraw from the Singapore market. Currently, only SG Bike and AnyWheel, which is operating under a sandbox licence, are viable operators in the country.