The Odisha Cabinet approved a proposal to operate direct flight services to Dubai, Singapore and Bangkok. 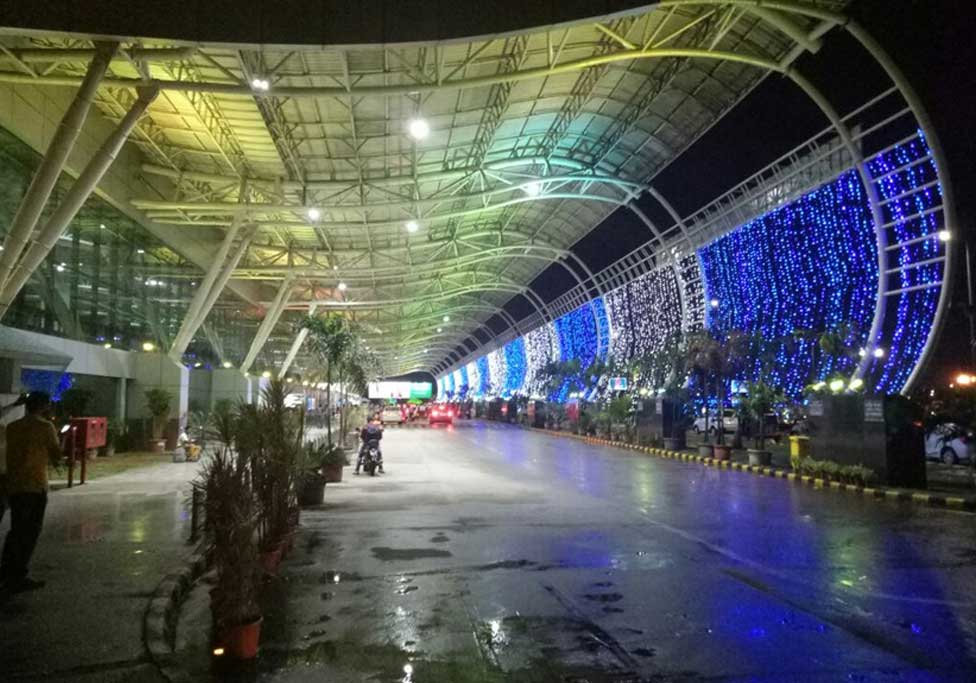 The cabinet meeting chaired by Chief Minister Naveen Patnaik yesterday also approved a proposal to give land to BSNL for mobile towers to provide 4G connectivity to 1,792 villages.

The state government will provide 2,000 sq ft of land each at 1,687 locations to BSNL for 30 years at INR 1 per site per annum without any premium and incidental fees, Mohapatra said.

It will help in providing 4G connectivity to 1,792 villages, he said.

The state cabinet also approved the Odisha MSME Development Policy 2022, which aims to accelerate the growth of enterprises in the MSME sector.

Several progressive measures have been undertaken under the policy to incentivise the growth of the MSME sector, which will lead to generating employment and contribute to the state's GDP.

New and existing enterprises will get capital investment subsidies under the policy, Mohapatra said.

The cabinet also approved the extension of government grant-in-aid to eligible employees of new aided non-government high schools, upper primary (ME) schools and madrasas. This will benefit about 26,164 teaching and non-teaching employees. The financial implication will be Rs 280.48 crore per annum.

The cabinet approved INR 367.19 crore for five years for implementation of the 'Empowerment of Women in Agriculture-Promotion of Entrepreneurship for women SHGs (Self-Help Groups)'.

Besides provision of INR 1,142.24 crore for four years was made for the development of potato crops, vegetables and spices with the involvement of women SHGs and Farmer Producer Organisations (FPOs).

The cabinet also approved a proposal for the execution of two mega piped water supply projects for Angul district under the Jal Jivan Mission. It will benefit 2.32 lakh people in 277 villages.