Singapore’s second-largest lender, Oversea-Chinese Banking Corporation (OCBC) reported a net profit of SGD4.15 billion in 2017, which is about 19 per cent higher than the previous year. The bank’s robust performance was driven by sustained growth momentum across the group’s banking, wealth management and insurance businesses. The fourth quarter’s net profit has also jumped to 31 per cent.

Another feat achieved by OCBC is that it is the first time that the bank’s net profit has crossed the SGD4 billion mark.

“The total income rose 14 per cent over the prior year to exceed SGD9.6 billion. Net interest income rose 7 per cent from the previous year to SGD5.42 billion on the back of strong asset growth,” said OCBC in a press release issued today. 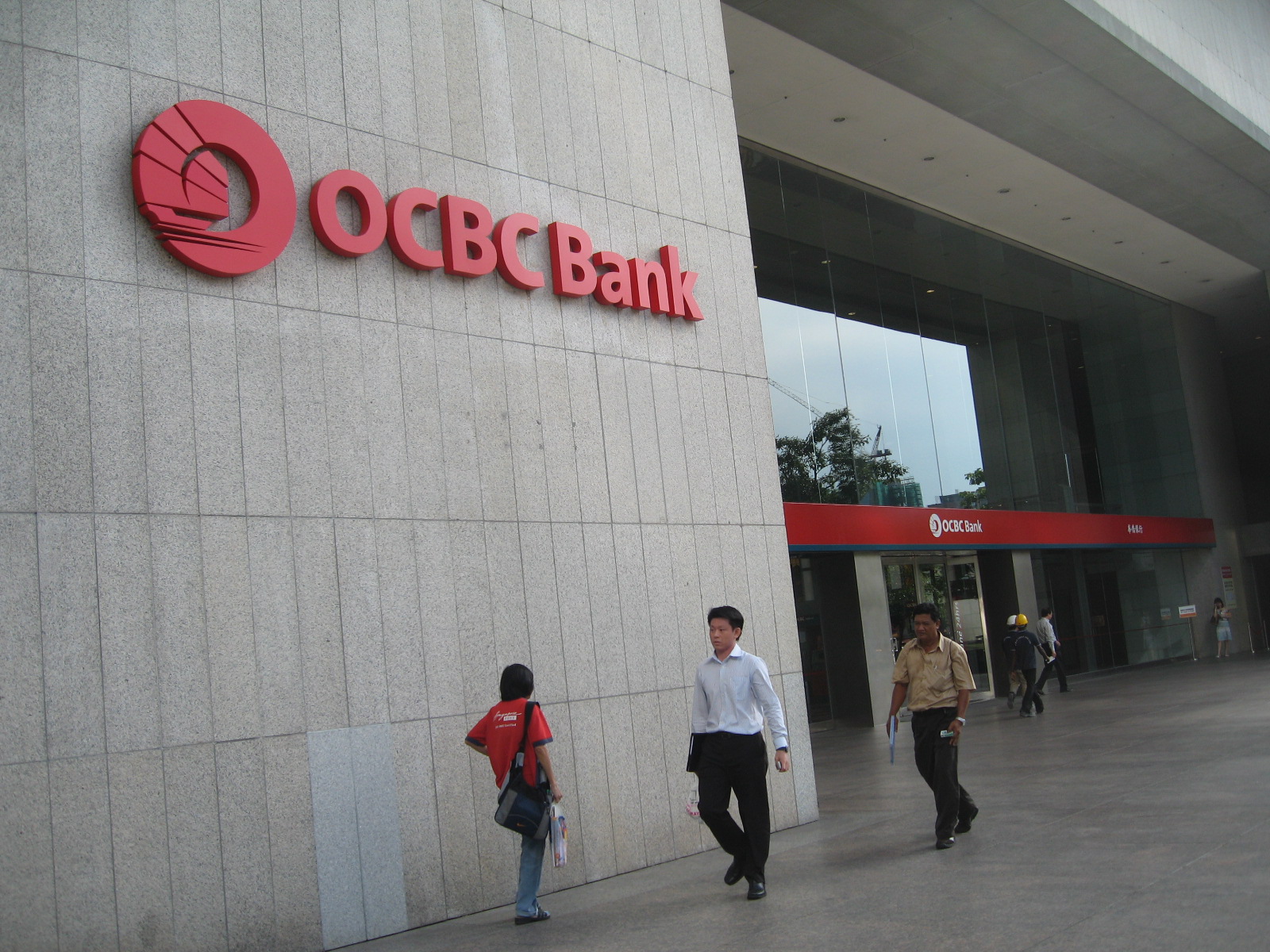 The robust performance of OCBC was driven by sustained growth momentum across the group’s banking, wealth management and insurance businesses. Photo courtesy: OCBC

As far as the performance of OCBC for the fourth quarter of last year is concerned, its net profit was SGD1.03 billion which is 31 per cent above SGD789 million a year ago.

Net interest income, which refers to interest it earns from loans, increased 15 per cent to SGD1.4 billion from SGD1.2 billion the same period a year ago.

Net interest margin, which is the difference banks make from the interest it earns through giving out loans and the interest it pays out to customer deposits, came in at 1.67 per cent compared to 1.63 per cent a year ago.

OCBC has proposed a payout of SGD0.19 a share for its final dividend for 2017, up from SGD0.18 declared a year earlier. This brings the bank’s total dividends for the full year to SGD0.37 a share, up from SGD0.36 in the preceding year.

“Given the continued weakness observed in the OSV sector of the oil and gas industry, we prudently made additional specific allowances to reflect the challenging operating conditions and the uncertain market outlook. Apart from the stress in the offshore oil and gas support services portfolio, the credit quality of the overall loan portfolio remained sound,” he added.

“Sentiments in the region have on the whole been lifted by strong economic indicators and improved business confidence, which have spurred renewed optimism in our key markets. However, there continued to be geopolitical events and financial market volatilities that we would need to remain watchful of,” cautioned Tsien. 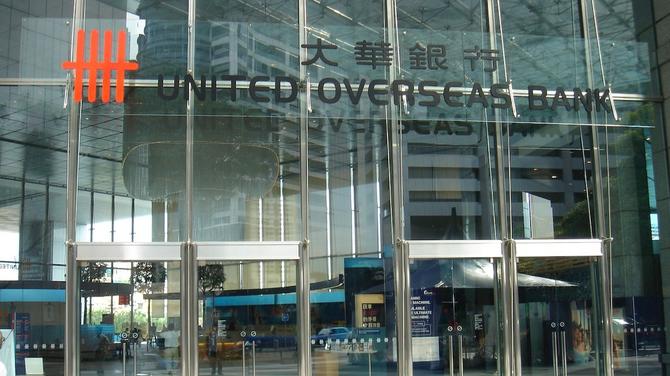 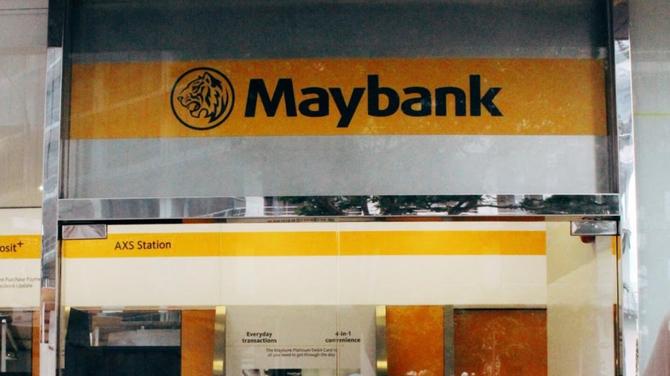 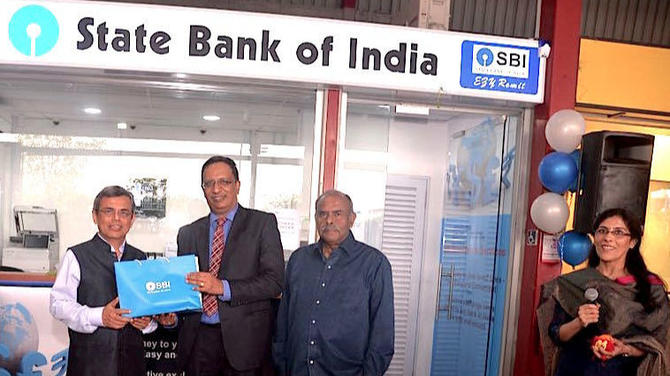 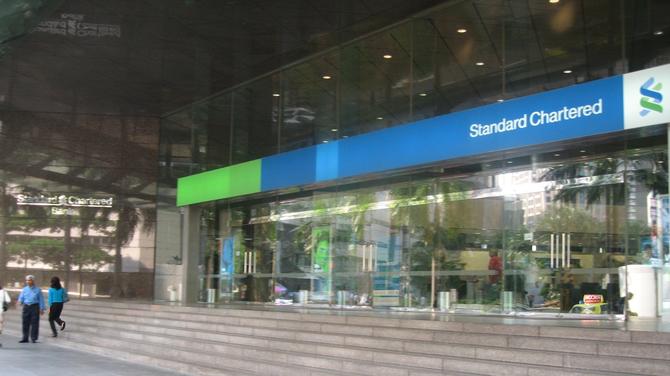 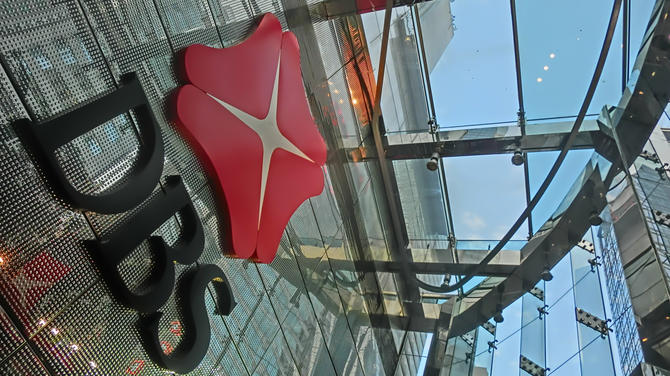