oBike Singapore is being investigated by the Singapore police for alleged misappropriation of funds, according to Law and Home Affairs Minister K Shanmugam.

It emerged last month that the company had transferred S$10 million out of the S$12 million it had collected from Singapore users to its Hong Kong office before shutting operations here.

Shanmugam confirmed in a written parliamentary reply on Monday, Sept 10, that the police are looking into the matter, said a report by Channel NewsAsia.

"As investigations are ongoing, we are unable to comment further," he added. 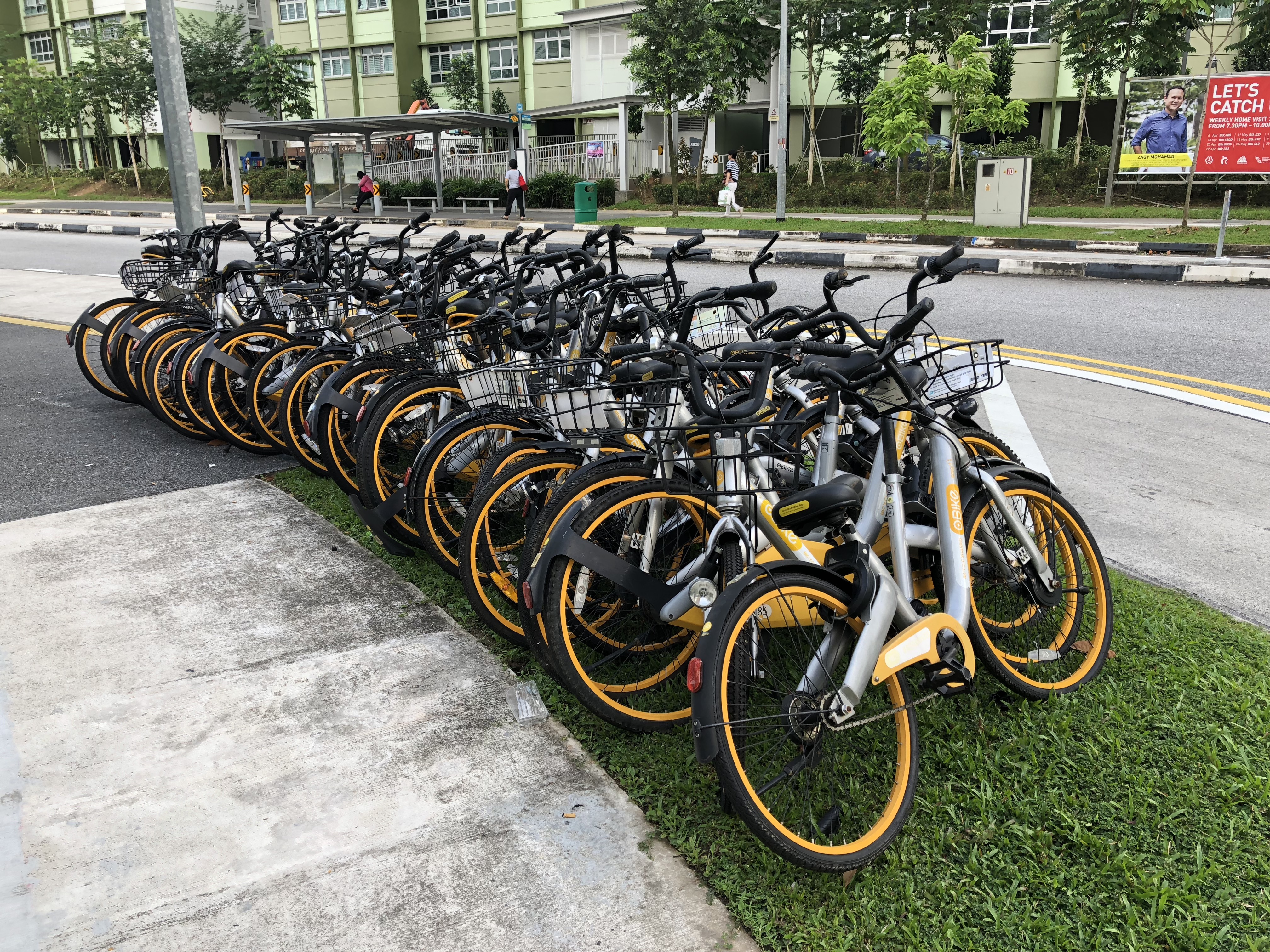 oBike's liquidators FTI Consulting said last month that the S$10 million transferred to the company's Hong Kong office before it stopped Singapore operations in June. The money was netted off against a loan of S$11 million from oBike Hong Kong to its Singapore office, said the news report.

“Some of the transactions are inappropriate given the financial position of the company, and we will be looking at those a lot further,” FTI Consulting’s senior managing director Joshua Taylor said previously.

The liquidators had said that it will be issuing letters of demand to oBike founder Shi Yi and ask for the money to be returned.