Homegrown bicycle-sharing operator oBike made a sudden announcement on Monday, June 25, that it will be ceasing its Singapore operations with immediate effect.

This was due to "difficulties foreseen" in fulfilling the new requirements and guidelines released by the Land Transport Authority (LTA) towards dockless bike-sharing in Singapore. 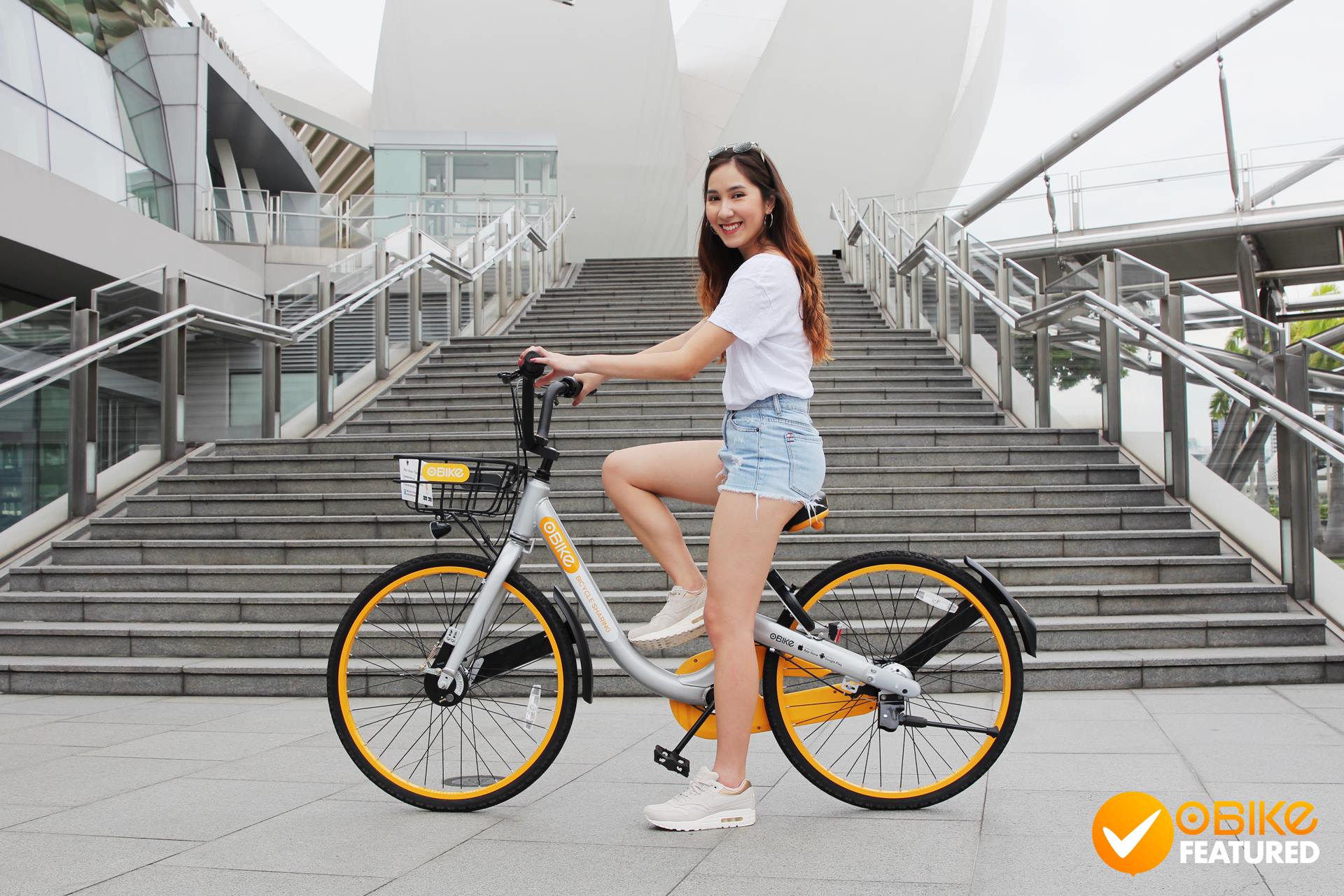 oBike said in a statement that the company is "strongly believes and is committed to" providing a service that would "benefit users' commuting and Singapore's transportation system".

However, the new regulations "do not favour" its belief.

The decision to stop operations will not affect other countries outside of Singapore in any way, oBike said.