A team of researchers from National University of Singapore (NUS) discovered that several medicinal plants native to Southeast Asia are contain anti-cancer properties.

The leaves of some favourite nectaring plants of butterflies – such as Bandicoot Berry (Leea indica), South African leaf (Vernonia amygdalina) and Simpleleaf Chastetree (Vitex trifolia) – have been found to be effective in stopping the growth of seven types of cancers. They are namely breast, cervical, colon, leukemia, liver, ovarian and uterine cancers. 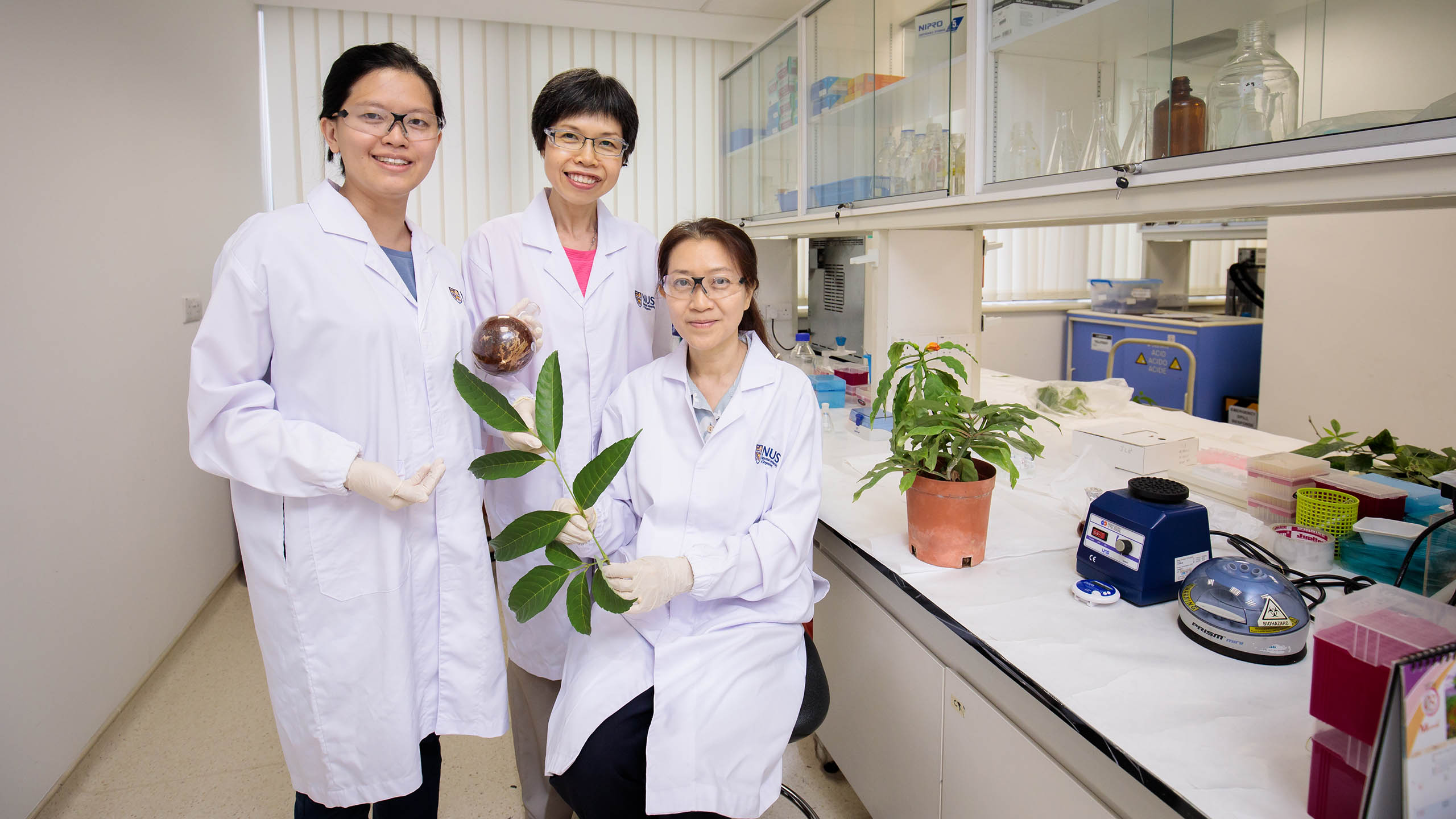 In this study that is led by Associate Professor Koh Hwee Ling from NUS Pharmacy, three other medicinal plants had also demonstrated anti-cancer properties.

“Medicinal plants have been used for the treatment of diverse ailments since ancient times, but their anti-cancer properties have not been well studied,” said Assoc Prof Koh. "Our findings provide new scientific evidence for the use of traditional herbs for cancer treatment, and pave the way for the development of new therapeutic agents"

In a press statement, NUS noted that this highlights the importance of conserving these indigenous plants as resources for drug discovery and understanding these natural resources.

Therapies based on folk knowledge

In Southeast Asian countries such as Singapore and Malaysia, modern medicine is the primary form of healthcare. However, there is also a tradition of using local medicinal plants for health promotion and the treatment of diseases. 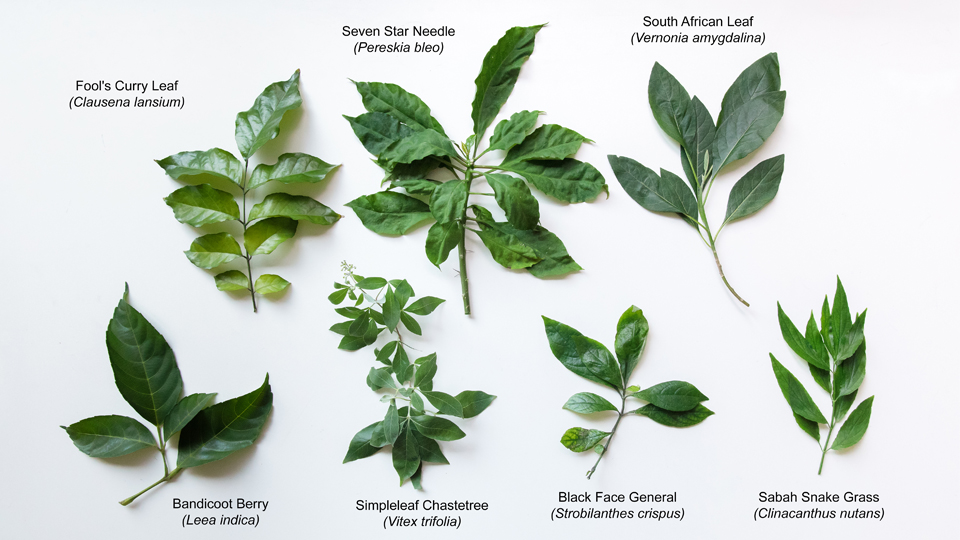 Out of the leaf extracts of the seven plants tested, the Sabah Snake Grass (bottom right) was found to have weak effects or no effect against almost all the cell lines tested. Photo courtesy: NUS

“Given the scarcity of land due to rapid urbanisation and the dearth of records on herbal knowledge, there is a pressing need to document and investigate how indigenous medicinal plants were used before the knowledge is lost,” explained Dr Siew Yin Yin, who did the research as part of her doctoral thesis under the supervision of Assoc Prof Koh.

The three-year study, which was conducted between 2010 and 2013, documented the different types of medicinal plants that grow in Singapore and the region. The NUS team found that the top three reasons for using medicinal plants were for general health promotion, detoxification and to boost the immune system.

Among the medicinal plants documented, some were reported to be used for the treatment of cancer.