Researchers from the National University of Singapore (NUS) has uncovered hidden vulnerabilities on the surface of the dengue virus, according to a press statement by NUS.

This novel discovery means that scientists can now develop strategies to target these weak spots for treatment of dengue, and possibly other closely related diseases like Zika, influenza and chikungunya. 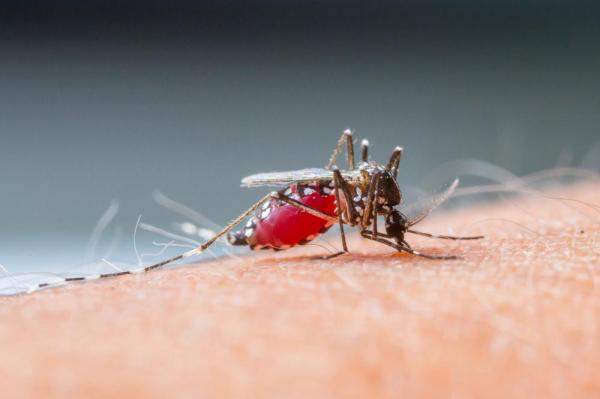 In Singapore, more than 13,000 people were infected by Dengue fever in 2016. Nine deaths had resulted from the virus, which is caused by the dengue virus transmitted by the Aedes mosquito, in that year.

Although a vaccine against the virus is recently available commercially, its effectiveness is limited as it is not effective against all the four dengue viral subtypes. There are no alternative therapeutics yet.

When the dengue virus is transmitted to a healthy person, the change in the temperature of the host – from 28 degree Celsius in a mosquito to 37 degree Celsius in a human body – causes the virus to swell by 20 per cent. This expansion exposes weak spots on the surface of the virus that were previously hidden.

Lead researcher Assoc Prof Ganesh explained, “When the dengue virus is outside the human host, several of its surface regions are tucked away within a compact soccer ball-like arrangement. When the virus enters a human host, it senses an increase in temperature and puffs up to reveal new surfaces. This is a very exciting discovery as it offers numerous possibilities of designing therapies and vaccines to target these exposed surfaces to treat dengue as well as other related viruses such as Zika and chikungunya. Our team will be working towards this goal.” 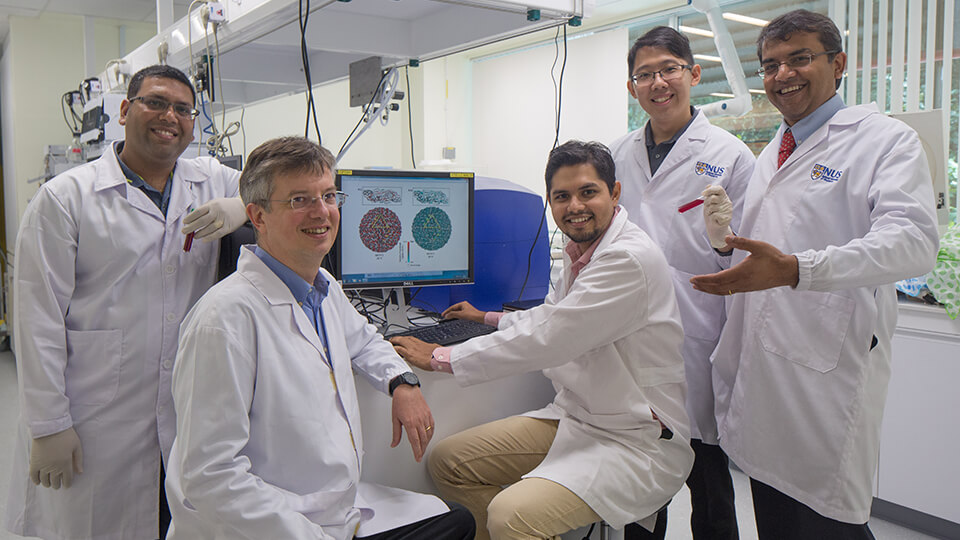 The research team was led by Associate Professor Ganesh S Anand from the Department of Biological Sciences at the NUS Faculty of Science. Findings were published in the prestigious scientific journal Nature Communications on 10 February 2017.