“The game of life is to marry passion with what your life can be about. You can be studying economics and make films, be a clothes seller and make films, if that’s your passion,” says award-winning Indian actor and motivational speaker, Ashish Vidyarthi.

He was in Singapore earlier this year to soft launch a unique filmmaking startup, Filmwallas.com. Vidyarthi, who is an advisor to Filmwallas, along with directors Prakash Jha and Nagesh Kukunoor, is arguably one of the most well-known film personalities in Indian cinema who works across genres and languages—till date he has acted in films in 12 languages! Connected to India (CtoI) caught up with the actor for an exclusive tete-a-tete. Here are some highlights from the conversation. 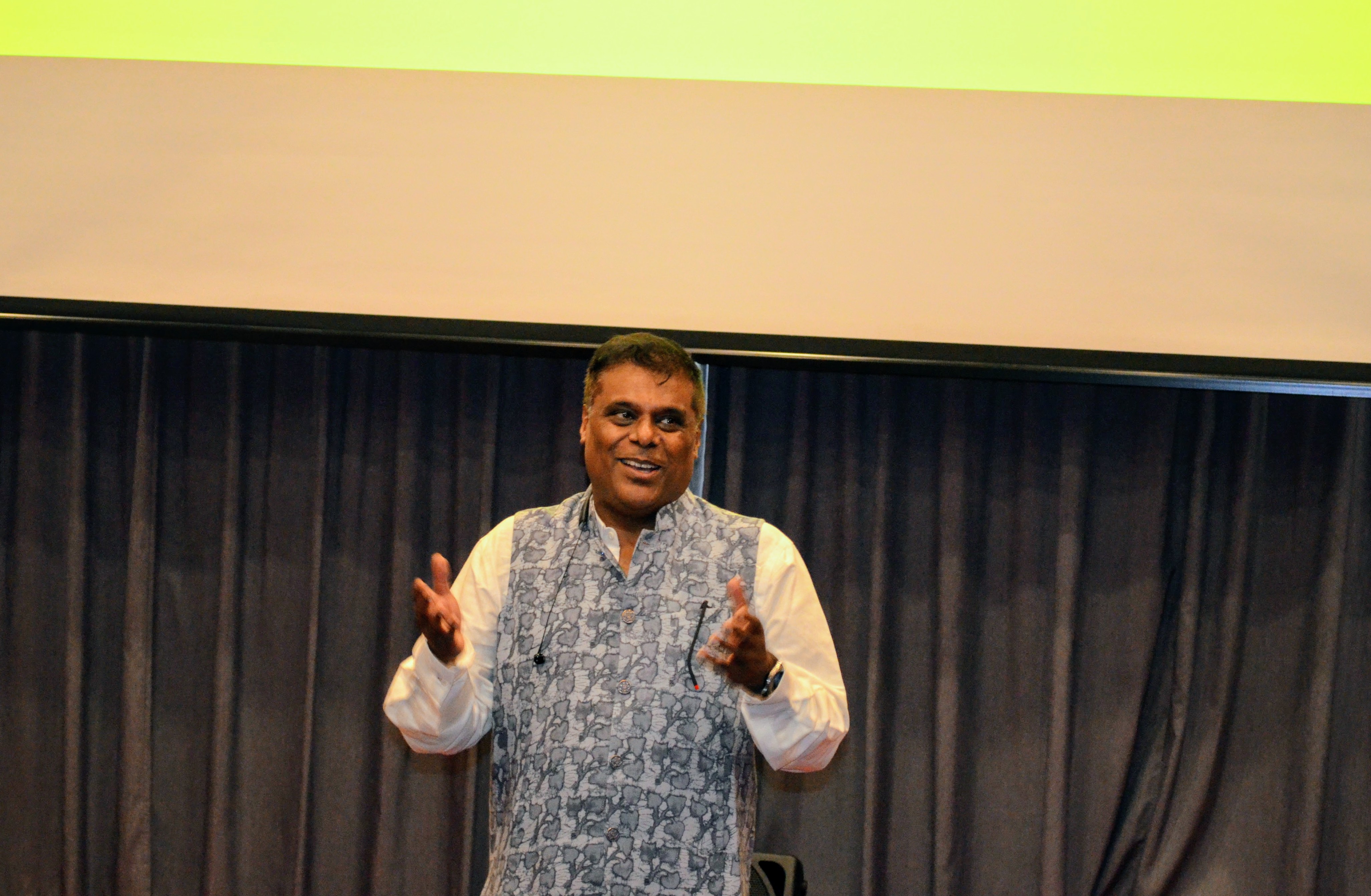 CtoI: Over the time, has good acting changed?

Ashish Vidyarthi: Each genre has an appropriate way of acting. Success in acting, at one end, is having capabilities and the other part is, knowing what works in a certain genre. It is that mix of both that contributes to an actor’s learning.

CtoI: You mentioned before you made good cinema, and acted well, not because you have one eye on success, but because of the way you were conditioned, has that changed?

Ashish Vidyarthi: For me, initially, there is passion and that works but there came a point where acting was something I did to feed my parents. Therefore, to me, art is something which you don’t have to qualify as an act of passion. Art can be something that feeds you, moves you forward, allows you to do the things that you want to do. An actor can just be a person creating things, and that to me, is the important part of being an actor.

CtoI: What do you think of the current state of actors and directors?

Ashish Vidyarthi: Acting is a very personal journey, and there’s a difference between someone who acts and someone who comments. I am an actor, so I’m not one to comment.

CtoI: But you’re also an observer, you're constantly observing what people are doing.

Ashish Vidyarthi: Not just as an actor but as a human being. What interests me is how relationships and businesses happen, how are people telling their life stories, and that inspires me.

Typically, someone may have an idea but have no expertise on how to make it, and someone who has expertise may be searching for ideas. Or maybe someone who knows how to produce their ideas but have no idea about the value of their work. Filmwallas is about removing these degrees of separation. Look, there are different communities of people of different skills and needs, can we connect the right dots, the right people together and speed up the process?

CtoI: From Filmwallas’ perspective, do you think commercial success is one of the parameters that matters?

Ashish Vidyarthi: Of course, it is. In this world, things cost money, nothing is free. You have to make the choice, how you’re going to earn money to sustain the thing you want to create. Either the film makes money for you, or you do something else to pay for that film, or you could have people paying you to make that film because they want to make that film and you are creating value for them. It is all to do with whether you are creating value for somebody. I believe, if there is value, there is somebody out there to buy it. It’s not charity. 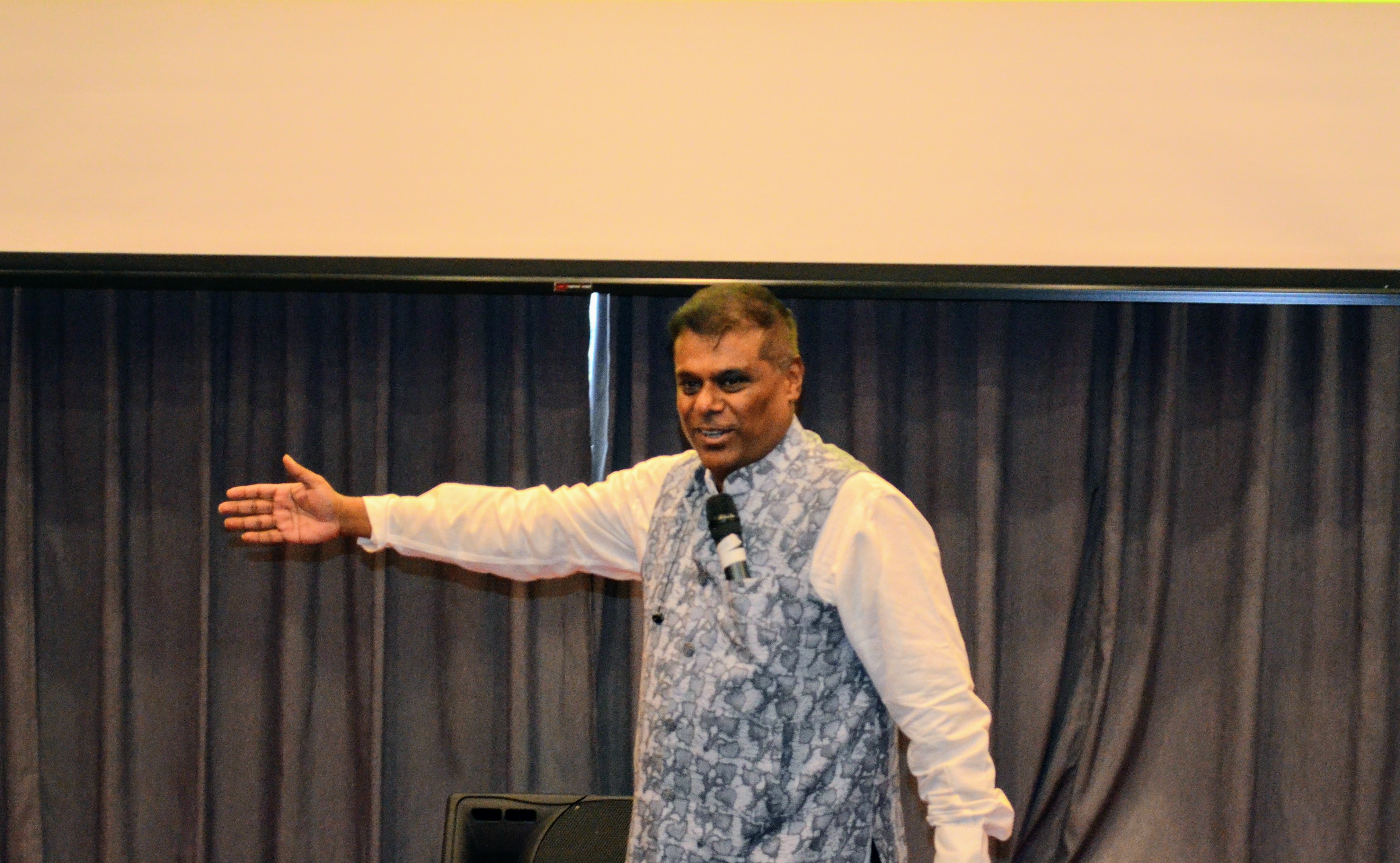 Ashish Vidyarthi engaging with audience and giving valuable acting tips during his Masterclass in Singapore Photo: Connected to India

CtoI: At the same time, how do you explain to all these budding actors and producers that it is a long-haul game?

Ashish Vidyarthi: That’s the thing about life, it’s not a one-off thing. You don’t do one thing and stop. You work on one film and you do the next one, the thing is not to look for shortcuts and one shots, it is not a lottery, but an ongoing way of working. On Filmwallas, there are novices and there are old timers, they are all looking for the next step.

What we’re doing with Filmwallas, we look at each human being, one story at a time.

CtoI: Do you feel that there will be a big blockbuster movie which will come from a diaspora, shot internationally abroad with nothing produced in India?

Ashish Vidyarthi: There are already films like that, the biggest hits about India are films made abroad! The point is not who is going to make it, but if you’re going to be the person to make it.

The invitation is for people to not go into filmmaking, calculating the percentage of failure and success but being that 100% who can be successful. To invite people to step out and play the game of success; not calibrate themselves to get it right, but to go out, find ways of doing and find the right people to connect with to do it, and Filmwallas is about that.

The game of life is to marry passion with what your life can be about. You can be studying economics and make films, be a clothes seller and make films, if that’s your passion! 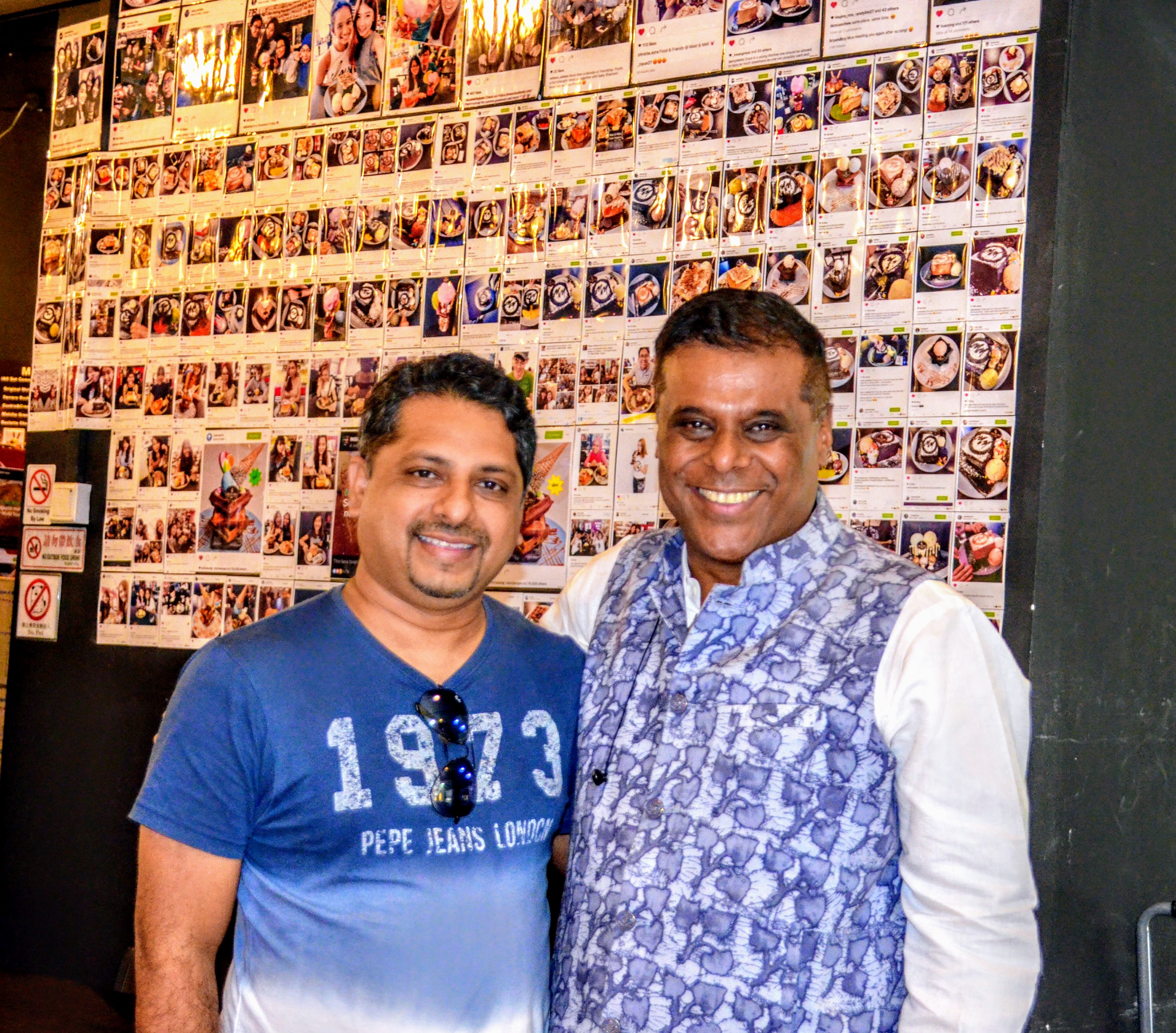 CtoI: What is your message for people on how to engage on Filmwallas?

Ashish Vidyarthi: It is a platform for you to share your dreams and stories. Share your ideas and someone, somewhere can translate that into reality. It is also an opportunity for people to be tutored in filmmaking, many people do not have the opportunity to go to a film school, or take time from whatever they are doing to pursue filmmaking, it’s the ultimate democratisation.

On Filmwallas, other like-minded creatives are watching you, and you are watching them; you learn, put your stuff up, keep yourself in the market.

CtoI: On a personal level, what is keeping you busy?

Ashish Vidyarthi: I am currently involved in 6 films. My last film released a month back. I also hold talks for corporations and that is another way for me to express myself. I get to share stories, in which I’m not limited to be an actor, but a person who can inspire other people to take on and do amazing things in their lives.

CtoI: Do you find a difference in diaspora when you visit Singapore, US and UK? What are some of your observations?

The only thing I share with people is to: think unique. When you’re thinking the same, you become a consumer. Be the person with something else to share, and nurture your uniqueness.