The mayor of Nuremberg in Germany criticised a far-right party for "openly racist" comments about a German-Indian teenager picked to portray an infant Jesus Christ during this year's Christmas festivities, a media report said on Monday. 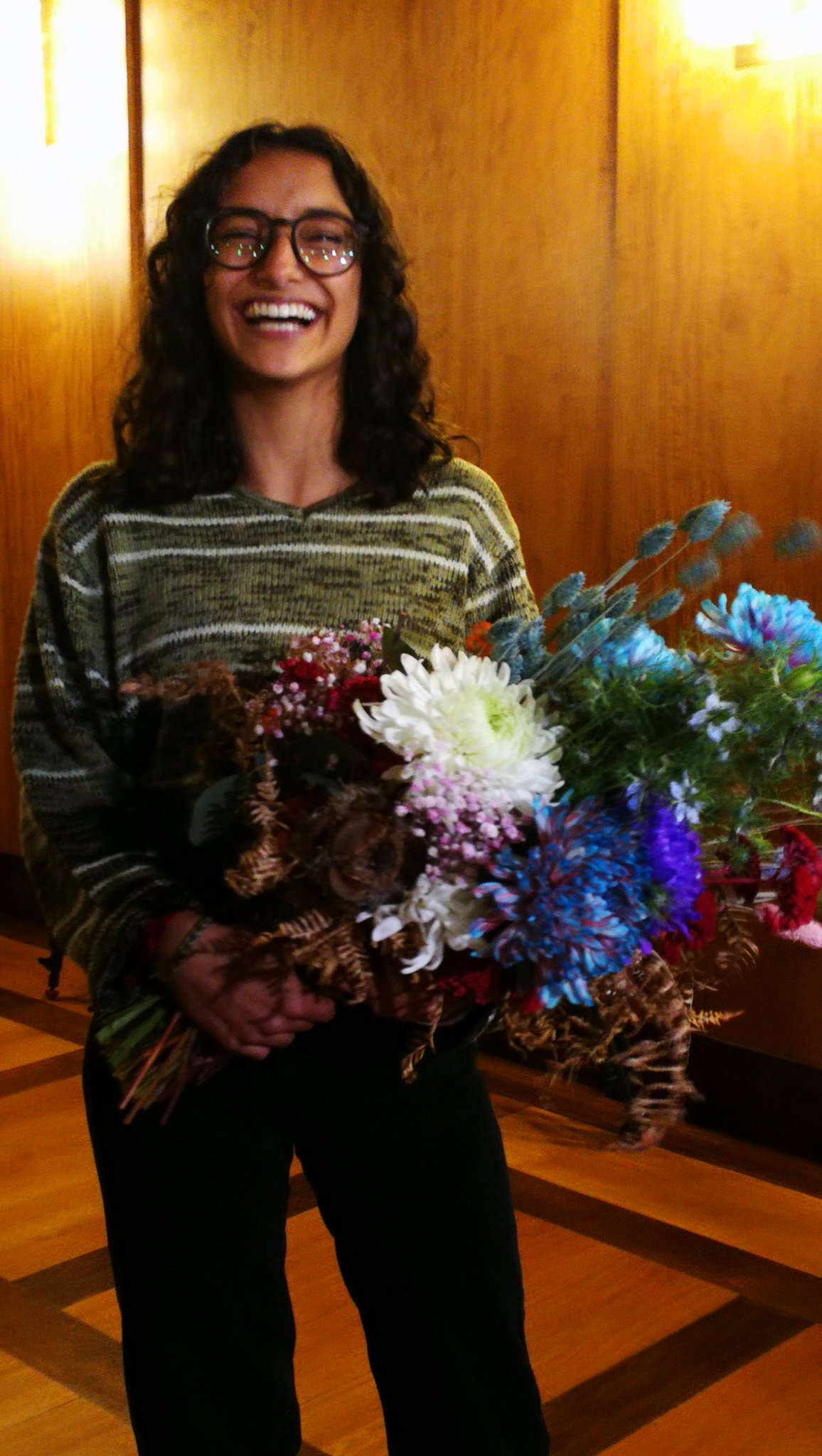 Alternative for Germany (AfD) attacked teenager Benigna Munsi, born in Nuremberg to an Indian father and a German mother, who will open the city's Christmas market on November 29, the report said.

"You would laugh about it if you didn't know these guys are serious, but you could cry about this level of misanthropy," Mayor Ulrich Maly said in a press conference.

He added that while there had been "idiotic comments" about Christ Child actors' appearances in the past, this attack had an "openly racist connotation". A now-deleted Facebook post by an AfD district branch said that German people were being eradicated like Native Americans.

"Nuremberg has a new Christ Child. One day, we're going to go the way of the Indians," it read.

Another AfD member meanwhile provoked further criticism for writing online that the teenager's "foreign" nose was a "slap in the face to friends of tradition".

The 17-year-old described herself as "mega-happy" after her selection, while Nuremberg's city council said her "fresh, warm, empathetic and easygoing manner" impressed the jury.