Number of restaurants and cafes reach 11,813 in Dubai

Food aficionados have another reason to go to Dubai as the total number of restaurants and cafes in this wonder city has reached 11,813 at the end of 2018. Moreover, Indians are leading the top ten nationalities investing in this sector.

According to a report issued by the Business Registration and Licensing sector in the Department of Economic Development of Dubai, the total number of operational restaurants and cafes in the emirate of Dubai has reached 11,813 at the end of 2018.

The remarkable increase is attributed to Dubai’s sophisticated infrastructure and conducive environment for doing business. 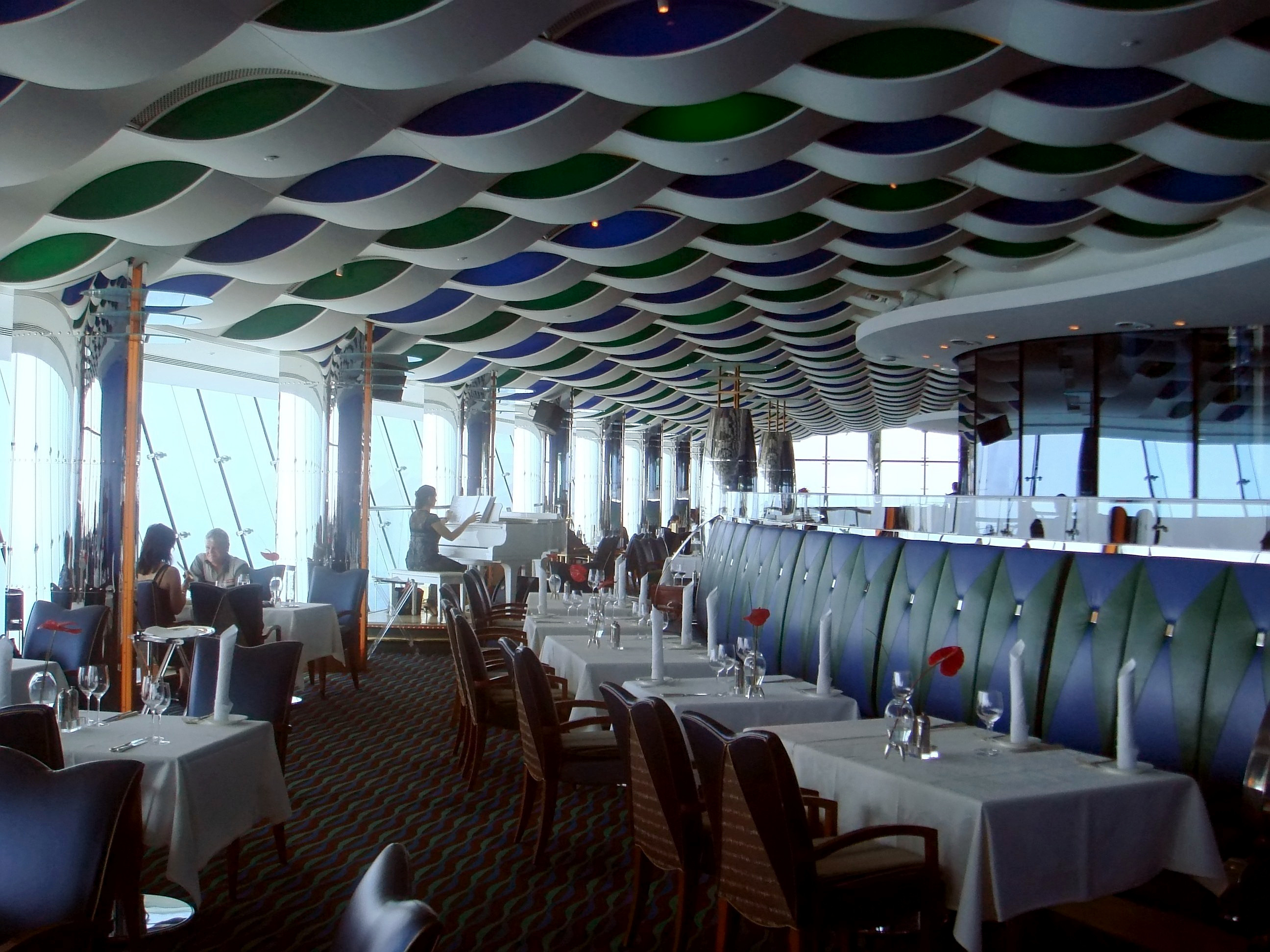 The total number of operational restaurants and cafes in Dubai has reached 11,813 at the end of 2018. Photo courtesy: Wikimedia

Speaking about the continuous increase in opening of restaurants and cafes, Abdulaziz bin Hathboor, director of Customer Relation Division, BRL sector, said, “The restaurants and cafes sector is one of the fastest growing in the region, especially in Dubai, as the emirate is home to people from across the world.”

“In addition, the city has a flourishing tourism sector and modern lifestyle that supports restaurants and cafes of all kinds. More than 200 nationalities live and work in Dubai, which is among the top destinations in the world. International and regional restaurants and coffee shops operating in Dubai attract all segments of the community including locals, residents and visitors,” he added.

The report also showed that the top ten nationalities investing in this sector was led by Indians, followed by Pakistanis, Egyptians, Brits and Kuwaitis.

This sector also provides employment opportunities to the people. The total number of workers in active restaurants and cafes in Dubai reached 151,127, with an average of 13 workers per restaurant/coffee shop.