Number of occupational diseases increased in first half of 2017

The number of confirmed occupational diseases in the first half of 2017 saw a stark increase from the second half of last year. On the other hand, there were fewer cases of people dying at their workplace, according to a report by Todayonline. 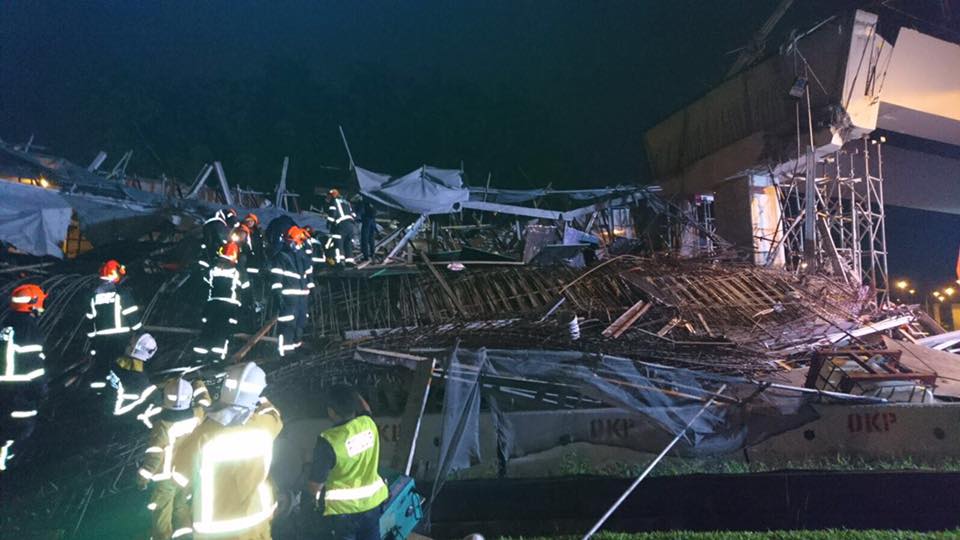 More focus should be placed on vehicular safety and health hazards at work, said Dr Gan Siok Lin, executive director of the WSH Institute. She added that employers and workers should improve risk communication, supervision and work coordination. These were the factors identified as the main gaps in safety and health hazard precautions.

Occupational disease cases, however, were 37 percent higher than the 341 cases in the second half of 2016. The top occupational disease was noise-induced deafness (42 percent), followed by work-related musculoskeletal disorders such as back injuries from repetitive tasks or forceful exertions (38 percent), as well as skin diseases such as eczema (11 percent).

Other occupational diseases included 10 cases of compressed air illness and seven  cases of barotrauma, which was an injury caused by increased air or water pressure. Most of these cases were due to tunnelling projects in the construction sector, said the report. 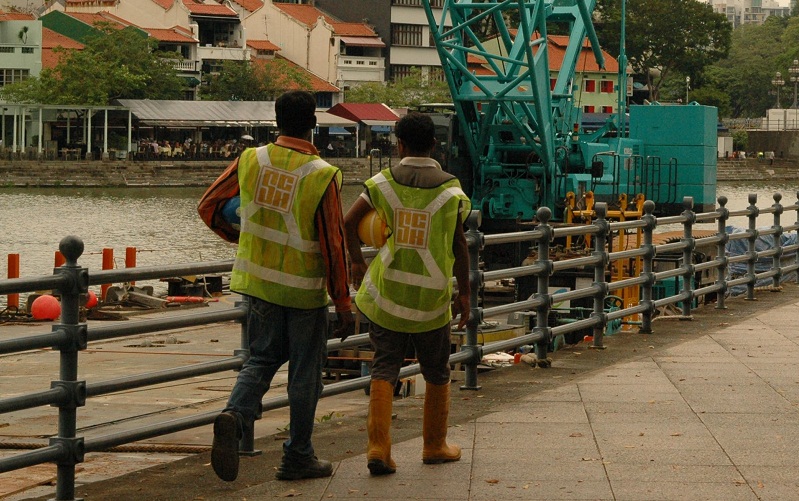 Notable cases also included 19 cases of chemical poisoning, 18 of which were from the inhalation of carbon monoxide. The remaining case was of a lung disease called silicosis and excessive absorption of a substance called trichloroethylene (TCE). TCE is mainly used in industrial de-greasing, and exposure to the chemical is associated with several cancers including kidney and liver.

There were also three cases of mesothelioma, which was a cancer involving the lining of the internal organs. It is usually caused by exposure to asbestos.