The number of marriages increased, and divorce rate fell in Singapore last year, according to the Statistics on Marriages and Divorce 2017 publication released by the Department of Statistics (Singstat) today. 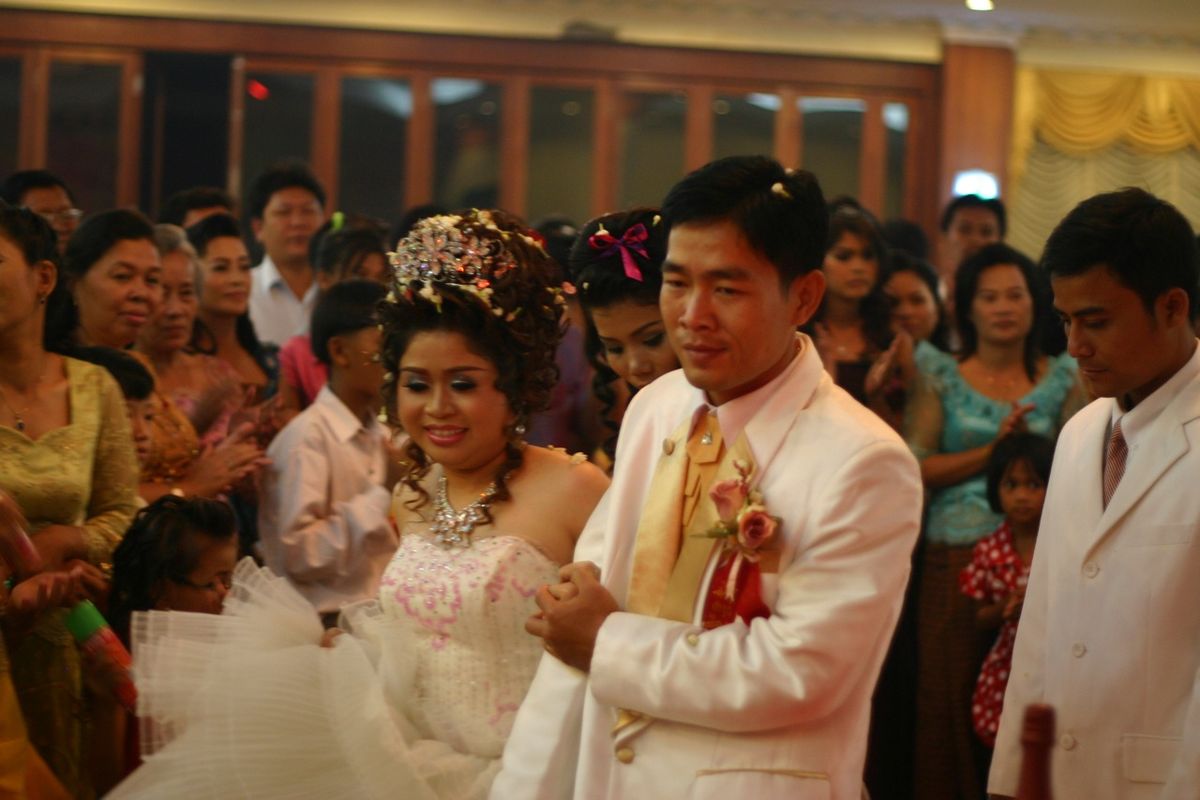 However, about as far as the figure about dissolution of marriages is concerned, a total of 7,578 marriages ended in a divorce or an annulment in 2017, 0.5 per cent lower than the 7,614 divorces in the previous year.

“This was due to the decline in Muslim divorces, which more than offset the slight increase in civil divorces,” said Singstat.

One interesting figure emerged from the statistics that inter-ethnic marriages in Singapore is on the upsurge as it continued to increase in 2017 to 22.1 per cent of total marriages, up from 16.4 per cent in 2007.

Meanwhile, Desmond Lee, Minister for Social and Family Development of Singapore has assured that his ministry will continue to work to strengthen marriages and provide support for families where marriages have broken.

Through a Facebook post, Desmond Lee wrote, “Our Divorce Support Specialist Agencies conduct support programmes and counselling for divorced or divorcing families. For example, parents with children below 21 years of age and are unable to agree on divorce and ancillary matters, are required to undergo the Mandatory Parenting Programme (MPP) before they file for divorce.

“The MPP helps the parents understand the impact of their divorce on their children, prioritise their needs when making decisions, and hopefully reduce acrimony,” he added.