The new Wallenberg-NTU postdoctoral fellowship programme will support up to 40 fellows over the next six years. Some of Sweden’s most outstanding young scientists will spend two years at NTU Singapore to conduct postdoctoral research, the university said in a press statement on Tuesday, Sept 25.

NTU President, Professor Subra Suresh, believes that the partnership will leverage the strengths of NTU Singapore and Swedish universities to nurture talent and build intellectual capacity in many disciplines critical to the economy and society. 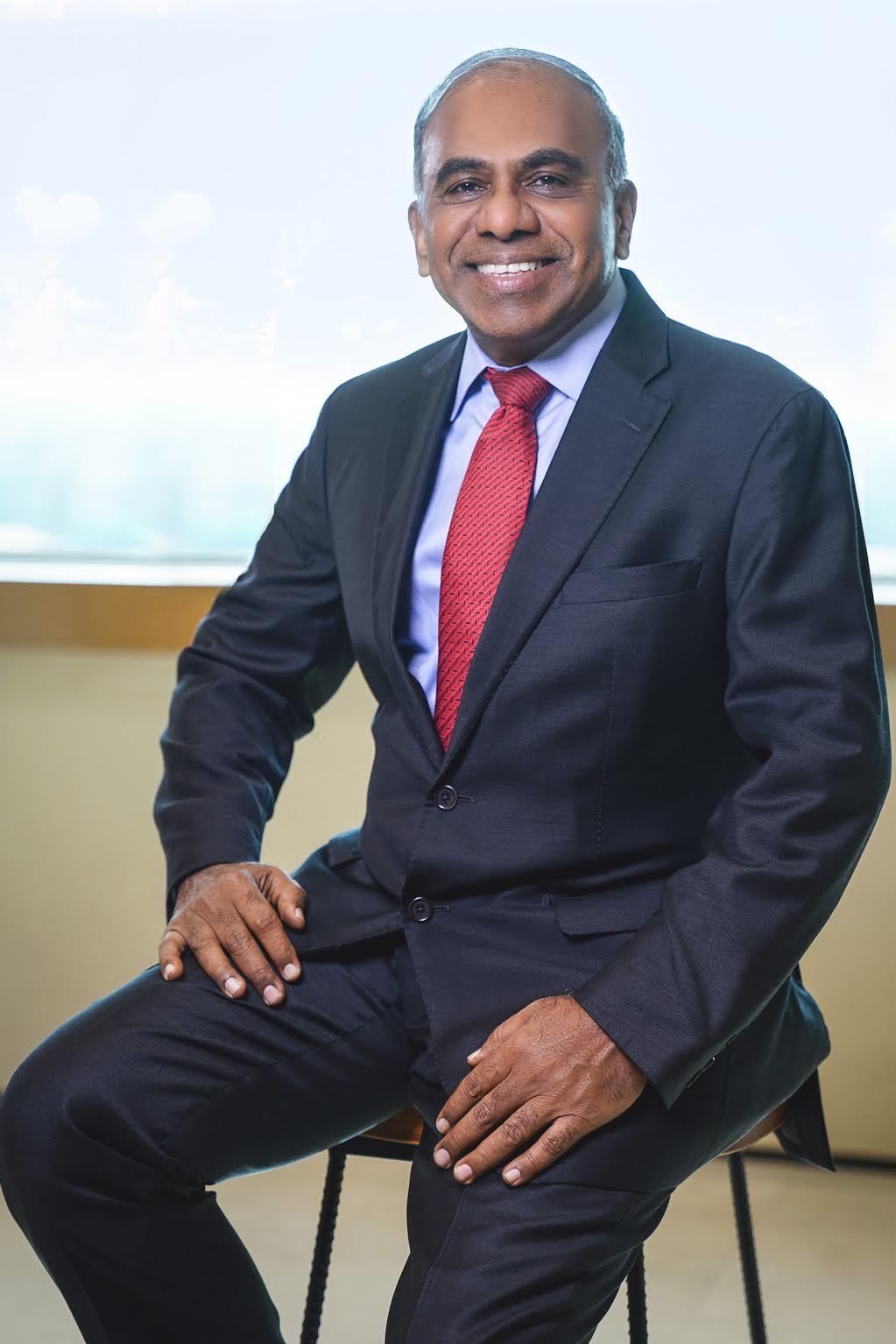 Professor Suresh said, “We are deeply grateful to the Knut and Alice Wallenberg Foundation, whose new generous gift comes after their S$12.6 million donation to NTU just three months ago. The Wallenberg family is known for their passion for cutting-edge research and technologies, and NTU is privileged to be one of only three international universities to benefit from the Wallenberg Foundation’s recognition and support.”

With this latest S$9 million gift, the university has raised – with government matching – almost $30 million to date arising from the generous gifts by the Wallenberg Foundation to NTU in support of a new university-wide post-doctoral fellowship programme established by President Suresh.

Mr Peter Wallenberg, chairman of the Knut and Alice Wallenberg Foundation, said, “We are pleased to extend our post-doctoral programme for young Swedish scientists to NTU, in addition to our present collaboration with Stanford University and the Massachusetts Institute of Technology (MIT).”

Under this new Wallenberg-NTU postdoctoral fellowship, 40 new Fellows will be appointed over the next several years. The fellowship support will enable them to carry out their research at NTU, over a two-year period, in any discipline offered by Colleges and Schools across the entire university.