Nanyang Technological University, Singapore (NTU Singapore) has been ranked No 1 in the Times Higher Education’s ranking of the world's best young universities for the first time. 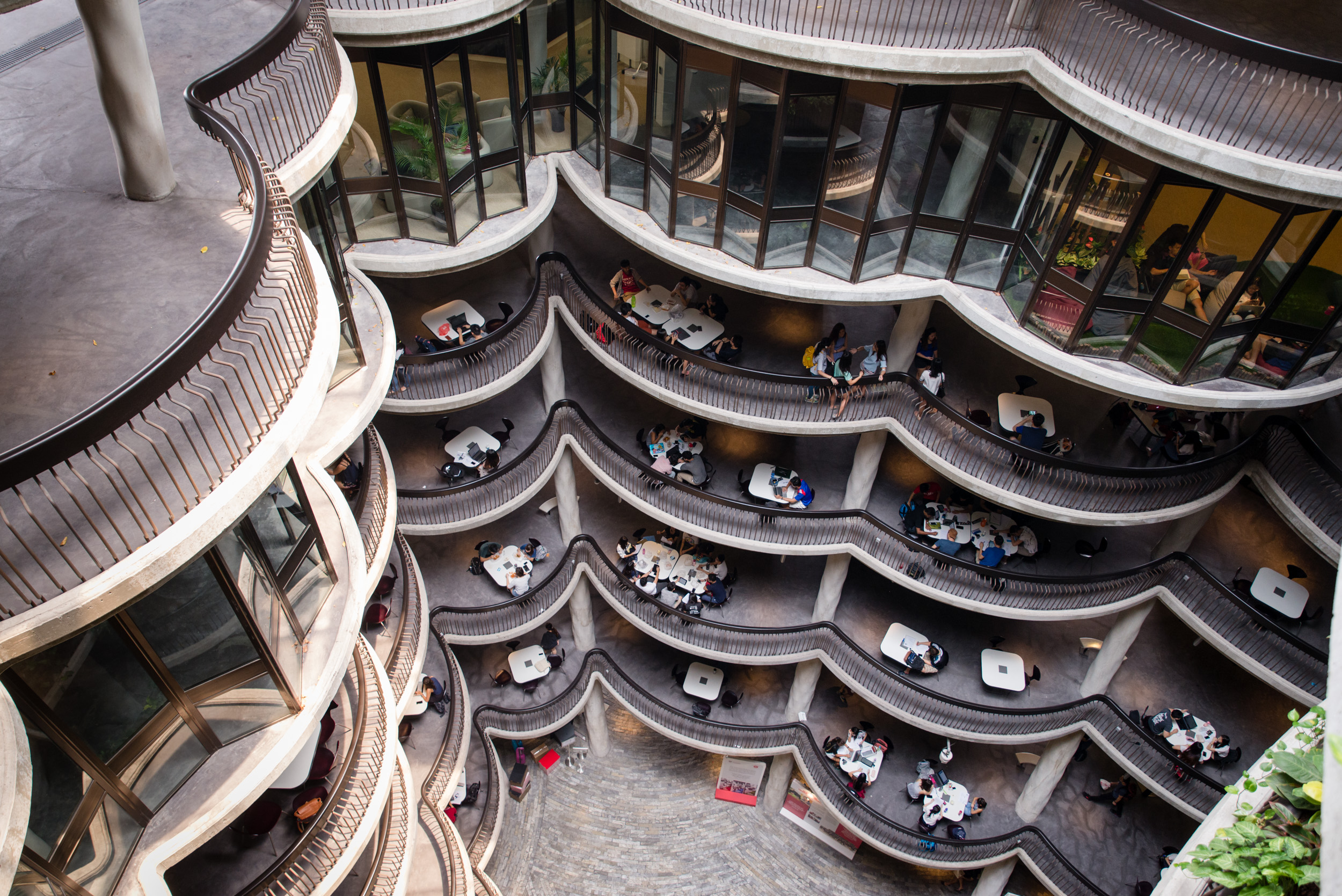 In a separate ranking of Asian universities by Times Higher Education this month, NTU rose to 5th place, up one spot from last year. Photo courtesy: NTU

The only Singapore university listed in the rankings, NTU rose from second place last year and third place in 2019, overtaking Hong Kong University of Science and Technology which held the top spot since 2018.

In the QS Top 50 Under 50, a separate ranking of young universities which uses different metrics from Times Higher Education, NTU has been ranked No 1 for the last seven years.

"NTU continues its significant momentum as a leading university among our international peers by advancing new knowledge, creating innovative pedagogical models to transform educational offerings, and forging deep connections with industry for the benefit of society. As part of our NTU 2025 strategic plan to transform learning, NTU will broaden and strengthen interdisciplinary learning, and provide new research and internship opportunities for undergraduate students,” NTU president Professor Subra Suresh said.

The latest recognition from Times Higher Education comes on the heels of NTU achieving 12th place in the QS World University Rankings, climbing one place from last year.

Phil Baty, Chief Knowledge Officer of Times Higher Education, said that NTU Singapore has been a stand-out star of the world university rankings for several years. In the QS World University Rankings by Subject released in March this year, NTU ranked first internationally in the highly interdisciplinary field of Materials Science.

“In just around 30 years of existence, NTU has cemented its status as one of the world’s strongest research-intensive universities, competing alongside institutions with centuries-old traditions of scholarly excellence and with deeply established reputations,” he added.

In a separate ranking of Asian universities by Times Higher Education this month, NTU rose to 5th place, up one spot from last year.