Nanyang Technological University (NTU Singapore) has been ranked 2nd in the inaugural Nature Index Young Universities, the only Singapore university to make it to the top ten.

The ranking lists the universities aged 50 years or younger by their research performance, in terms of the metrics article count (AC) and fractional count (FC) that track research output and collaboration. 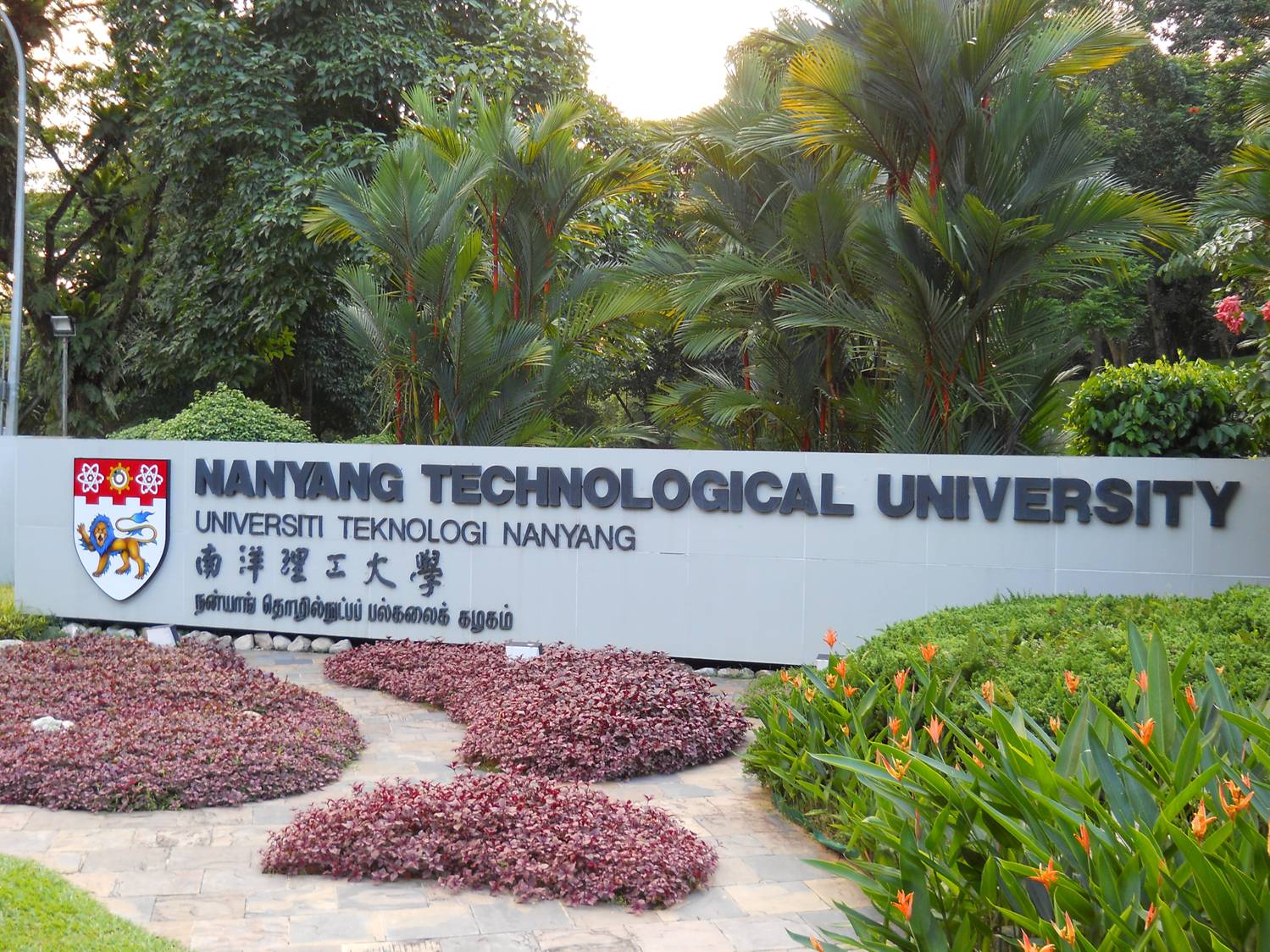 In an interview published alongside the release of the ranking, NTU President, Professor Subra Suresh said the school has consistently delivered in terms of research output, innovation and teaching excellence.

“We have been very successful in attracting top talent from Singapore and from all over the world,” he said. “Furthermore, in order to have impact, we need to make sure that research and education not just lead to academic excellence, but that they also contribute significantly to society. That’s why NTU has taken major steps that have forged very successful and large-scale government and industry partnerships that are showing clear impact."

In addition, Asia’s science and technology-focused young universities dominated the global top 10 in the ranking as well. In particular, these institutions are from Singapore, China, Hong Kong and South Korea.

Professor Suresh added, “Asia’s science and technology universities are giving their North American and European counterparts a run for their money to become the world's leading research powerhouses of the future."