The proof-of-concept patch is covered with biodegradable micro-needles that deliver drugs into the eye in a controlled release, NTU said in a press statement.

After pressing it onto the eye surface briefly and gently – much like putting on contact lenses – the drug-containing micro-needles detach by themselves and stay in the cornea,. They would then release the drug over time as they dissolve.

The novel product has been successfully tested in mice, according to the press release on Monday, November 19. A single application of the patch has been shown to be 90 percent more effective in alleviating the condition than applying a single eye drop with 10 times more drug content.

It was developed by a team led by NTU Singapore Professor Chen Peng from the School of Chemical and Biomedical Engineering (SCBE), with clinical insights from Singapore National Eye Centre’s Associate Professor Gemmy Cheung. 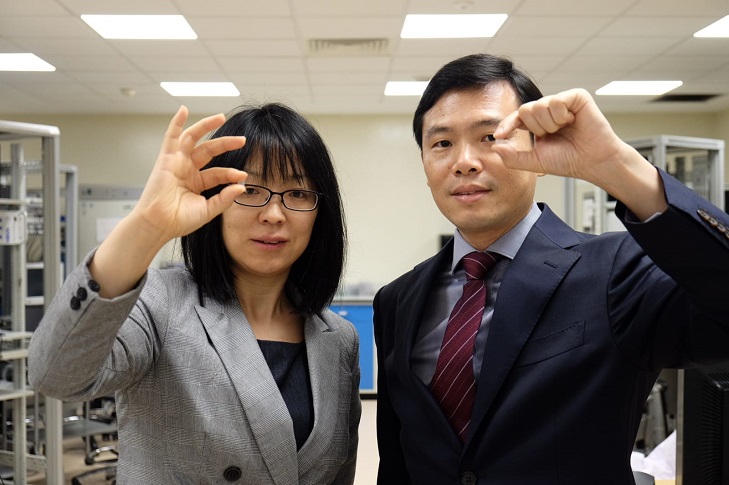 Current localised treatment methods, such as eye drops and ointments, are hindered by the eye’s natural defences, blinking and tears. Meanwhile, eye injections can be painful and carry a risk of infection and eye damage. As a result, some patients are unable to keep up with the prescribed regime for their eye ailments, many of which require long-term management.

A local 2018 study projected that patients with eye diseases in Singapore will rise significantly by 2040, with glaucoma, diabetic retinopathy and age-related macular degeneration cases set to double.