NTU overtakes NUS in QS ranking at 11th place, the highest ever by an Asian university

Overtaking National University of Singapore (NUS), which is ranked 15th this year, for the first time, NTU is now the highest ranked university in Singapore as well as in Asia.

“The fact that an institution of NTU’s youth and profile finds itself on the brink of the world’s top ten is a remarkable achievement and a testament to a concentrated, selective funding model, strong and consistent leadership, sticking with an ambitious tactical plan and a radical approach to international partnerships and collaboration,” said Ben Sowter, Research Director, QS Quacquarelli Symonds. 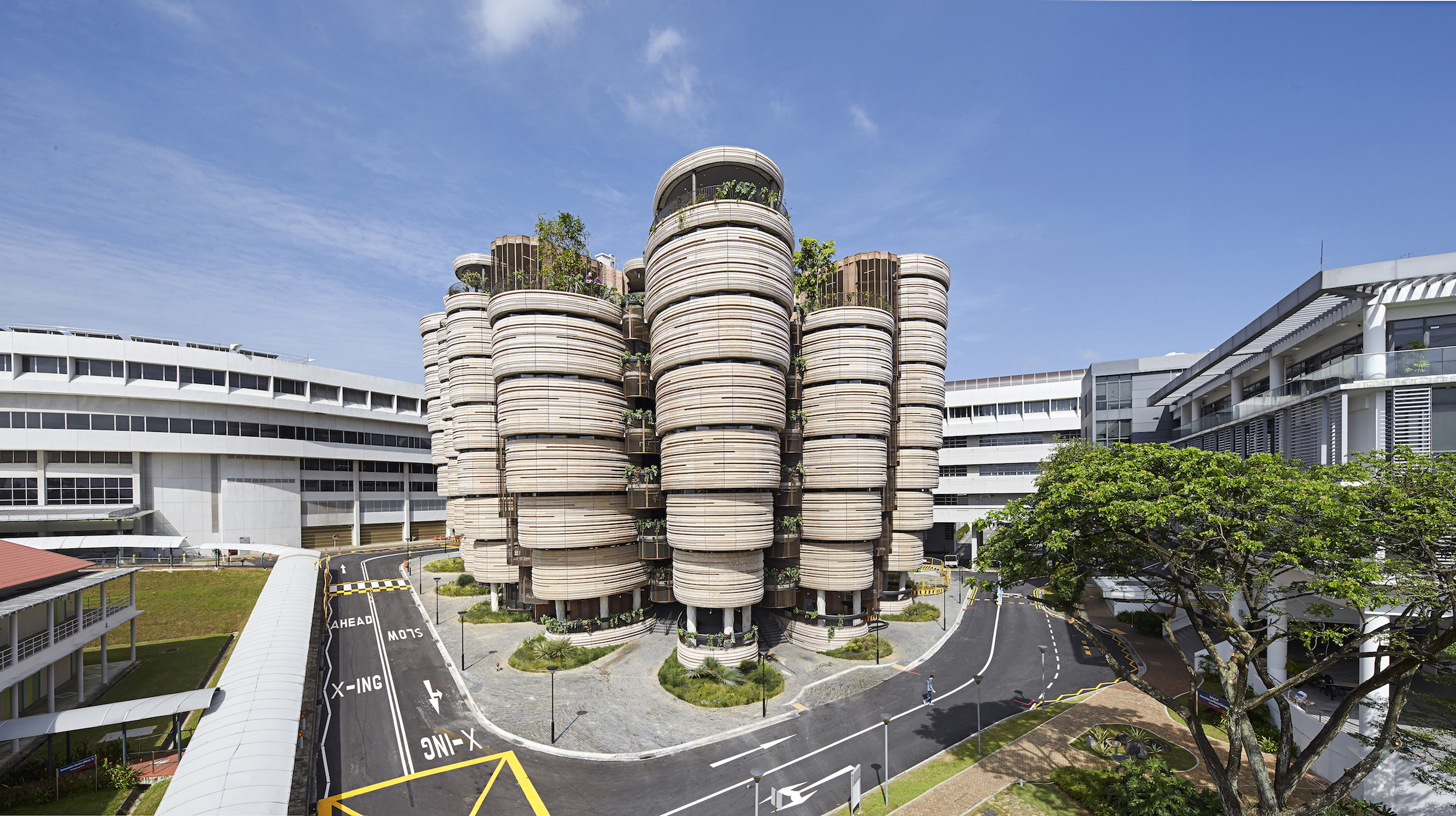 “This is fantastic news and a strong recognition of our progress. Having made it into the global Top 15 three years ago, we know competition is extremely stiff in the upper echelon of the world’s best universities and we cannot expect to continue to make big leaps," said Professor Bertil Anderson, NTU President.

“To climb up to the 11th spot, just one place shy of the Top 10, is remarkable progress. Even though NTU is now the highest ranked Singapore university, I maintain what I have always said – Singaporeans should be very proud that a small nation like Singapore has two world-class universities," Prof Anderson added.

While NUS fell from the 12th to 15th place, analysis of Scopus/Elsevier academic citations data shows that NUS has higher overall research output and citations impact, according to QS.

But NTU scored higher because of how QS assesses research impact. Since 2015, QS has adjusted the research data numbers to offset the advantage that institutions with large volumes of medical research have.

In addition, NTU has fewer faculty members - 4,300 as opposed to 5,100 at NUS - resulting in a higher citations-per-faculty score, Straits Times reported. "This disparity is the primary driver of NTU's success this year," said QS. NTU's ascendancy is also best understood as part of a recurrent global trend - "universities with a heavy technological focus have made consistent improvements and, in many cases, are gaining ground," QS added.