The Indian Institute of Technology (IIT), Madras has joined hands with the Nanyang Technological University (NTU), Singapore, to offer a joint PhD programme. Infosys co-founder, Kris Gopalakrishnan, an alumnus of IIT Madras, has agreed to sponsor five IIT Madras students annually for travel to and stay at NTU (up to 18 months) as part of this programme. 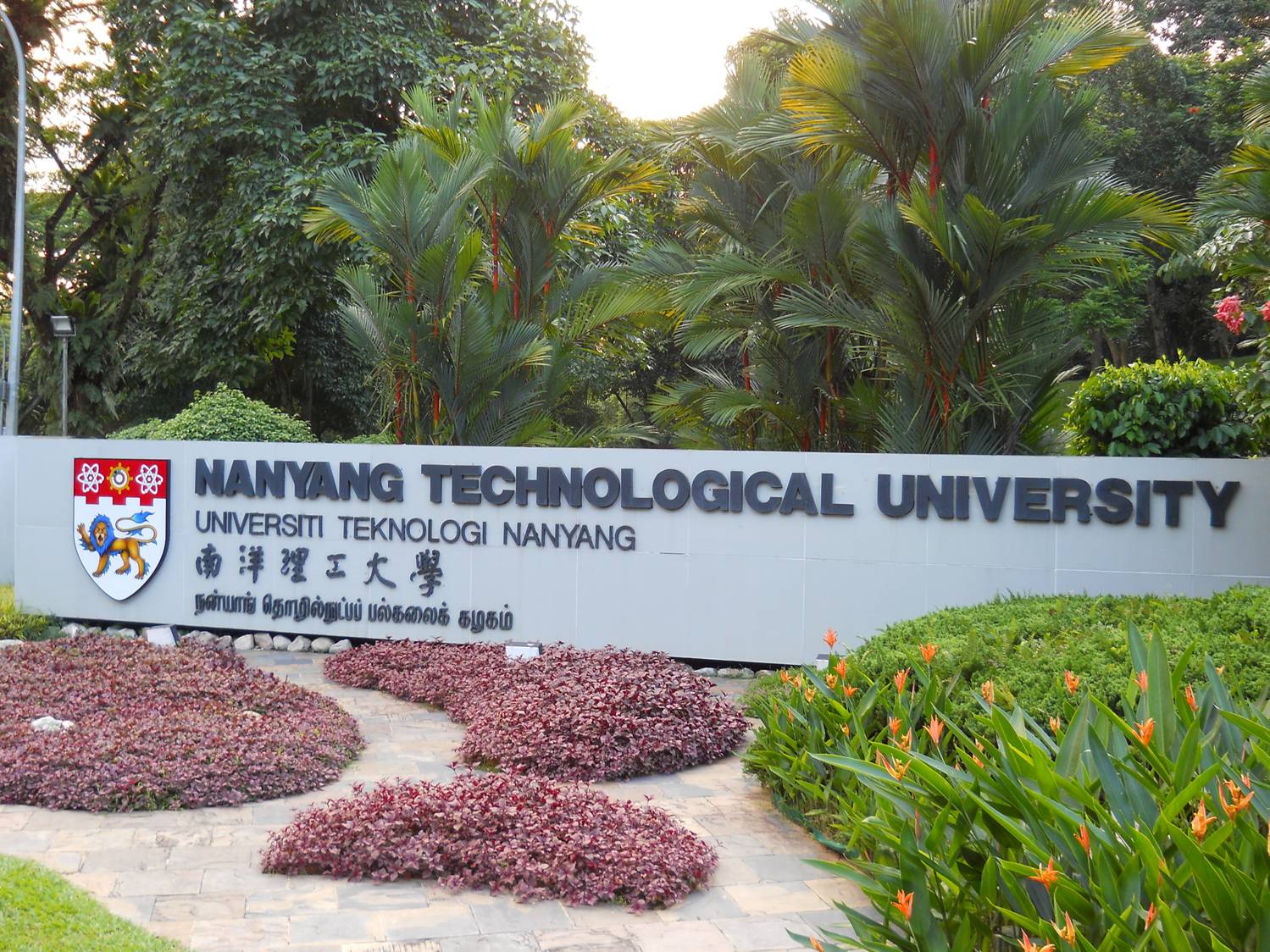 The MoU will not only strengthen IIT Madras’ collaborations with NTU, but will also enable the exchange of an equal number of scholars from IIT Madras to NTU. Photo courtesy: ntu.edu.sg

R Nagarajan, Alumni Community Chair Professor, IIT Madras, in a press release issued by the institute said, “NTU is sending a delegation of faculty for a Research Collaboration Workshop at IIT Madras. A reciprocal workshop is planned at NTU in early 2019. Both institutions will attempt to get five PhD candidates enrolled in the joint programme during 2019. IIT Madras alumni in Singapore will continue to meet regularly, and look for ways to give back to IIT Madras and to India.”

The MoU will not only strengthen IIT Madras’ collaborations with NTU, but will also enable the exchange of an equal number of scholars from IIT Madras to NTU. An alumni meeting held on June 2 also served to strengthen the bond between alumni and their alma mater.

Gopalakrishnan said, “I strongly believe in international collaboration in research so that diverse perspectives can be brought to solve global challenges. NTU and IIT Madras are research leaders in many complementary areas and I am sure that this collaboration will help advance research in both institutes.”