Inspired by the ability of the human body, the device can generate test results quickly without needing to bring samples back. This makes it convenient for on-site water testing.

In a press statement, NTU explained the secret lies in an organic substance within the circulating human bloodstream, called a chelating agent. It detects and binds to heavy metal ions, thereby preventing the heavy metal ions from interacting with other molecules and enzymes in the body. The metal ions are then marked for excretion from the body. 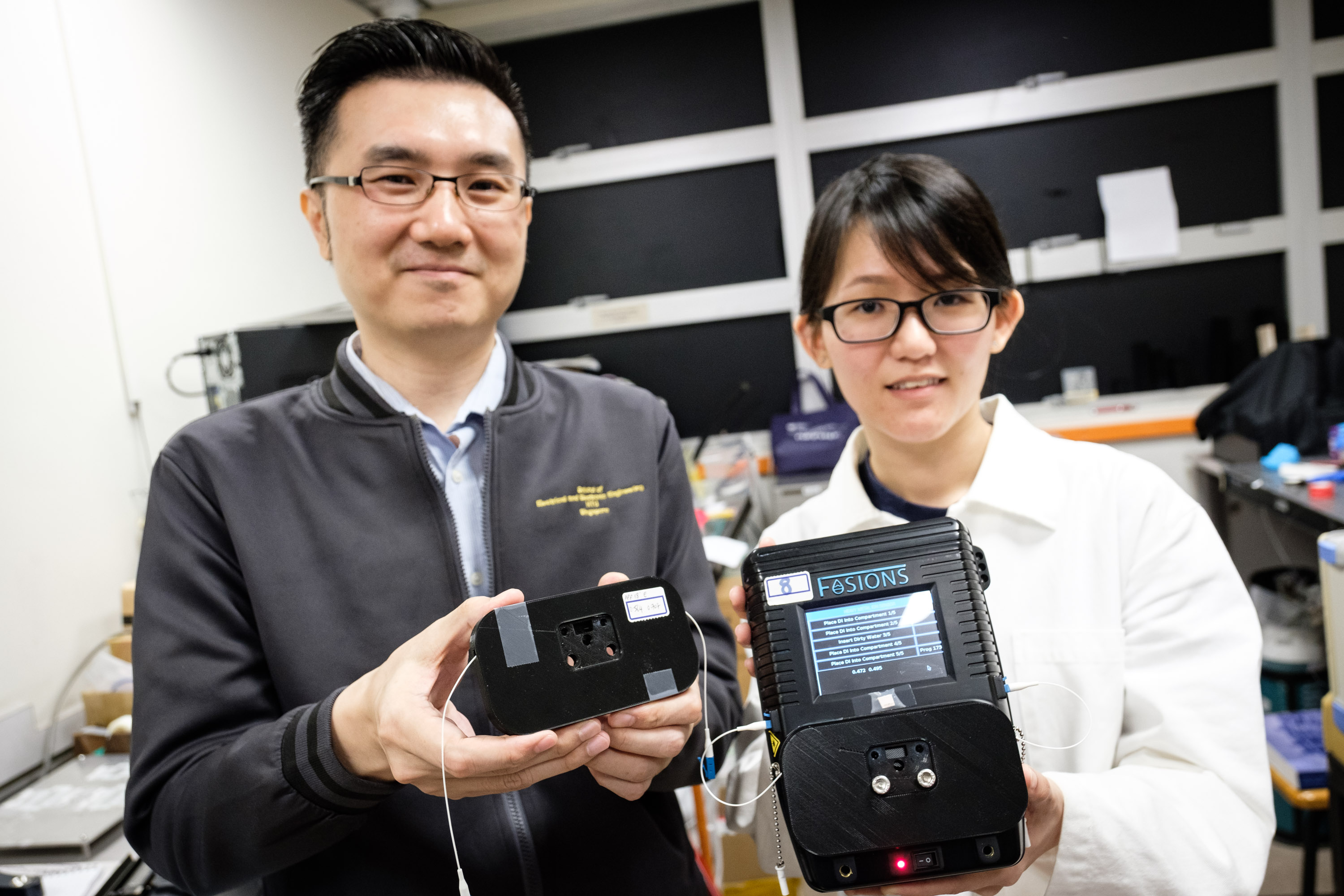 “Our device is capable of conducting on-site water quality tests quickly and can detect up to 24 types of metal contaminants, which is double the capacity of other commercially available water sensors," said Assoc Prof Yong Ken-Tye, holder of the NTU Provost’s Chair in Electrical and Electronic Engineering. “Using a chelating agent in the device ensures that its sensor is as sensitive in detecting heavy metals as the body’s natural defence mechanism against metal intoxication."

Professor Tjin Swee Chuan, who is also NTU’s Associate Provost (Graduate Education & Lifelong Learning), added, “The device can easily be integrated into any existing in-line water treatment plant. We are exploring ways to translate this technology for domestic use, such as in domestic water filtration systems and electric water kettles.”

Drinking water quality is typically monitored via laboratory tests as heavy metals cannot be identified by colour, taste, or odour, unless present at high levels. Lab tests, while highly accurate, take at least a day to complete.