The large non-resident Indian (NRI) community in the US has welcomed the recent decision of the Union Cabinet to extend proxy voting to overseas Indians. 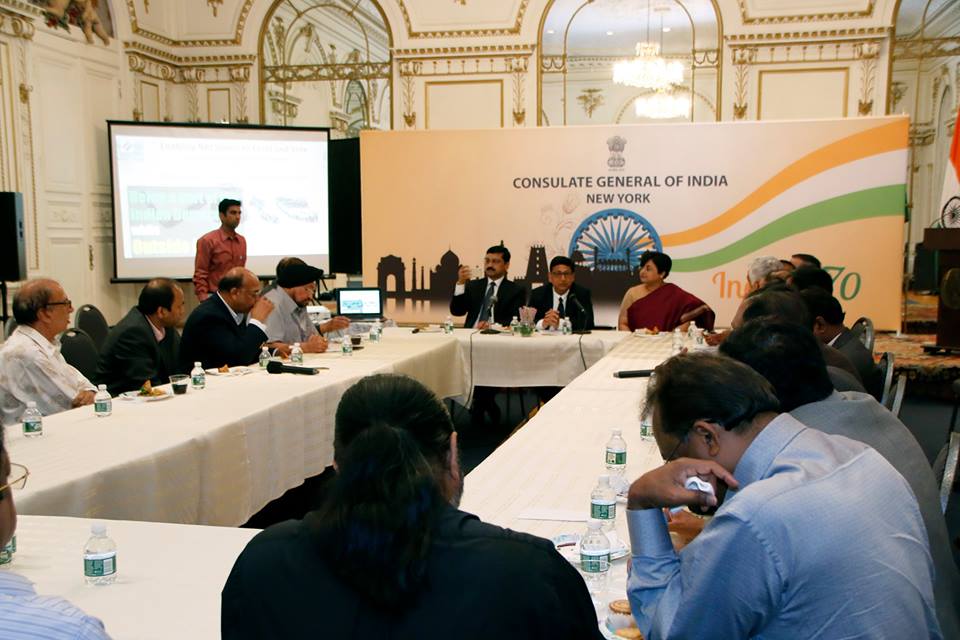 Senior Election Commission of India members recently interacted with eminent Indian-American community leaders in New York and Washington. Officials present at the meeting said the feedback was very positive, but many of them had questions on the process.

"We welcome this move," Thomas Abraham, chairman of the Global Organisation of People of Indian Origin (GOPIO), said.

Still an Indian citizen, despite having obtained a green card for more than four decades now, Abraham said the decision of the Indian government in this regard is a dream come true for people like him and many others.

The Indian Government last week approved changes in electoral laws to permit NRIs to cast their vote in assembly and Lok Sabha elections from overseas. If the proposal passes political muster in Parliament, NRIs will be able to exercise their voting rights through “proxy”, the same as service personnel overseas.

The Election Commission of India (EC) estimates that there are about 16 million Indian citizens living outside of which about 70 per cent are eligible to vote. While the significant portion of them are in the Middle east, in US the estimate range from 800,000 to 1.5 million. An overwhelming majority of them are young, either university students or those on H-1B visas.

Overseas electors will have to appoint a nominee afresh for each election — one person can act as proxy for only one overseas voter. With the Cabinet’s approval, sources said, suitable rules and guidelines will be framed to make this move effective soon.

Participants in these meetings welcomed the effort from EC and agreed to publicise and reach out to the Indian citizens to register for voting, GOPIO said in a statement. Notably, GOPIO had passed a resolution in this regard way back in 1989.

"We would prefer direct voting, instead of proxy voting. We think, we can find ways to have secure voting process through IT. This is possible," Abraham asserted ruing that absence of a process for the NRIs to vote is violation of constitutional rights of those Indian citizens living overseas.

The proposal to permit NRI voters to cast their vote from overseas was taken up seriously by the election commission in 2014 after it received several requests regarding this matter, including one from Rajya Sabha MP and industrialist Naveen Jindal and the Ministry of Overseas Affairs.