An increasing number of non-resident Indians (NRIs) want to return home because of India’s growing economic promise, even if it means taking a substantial pay cut, according to Paul Dupuis, MD and CEO of Randstad India. 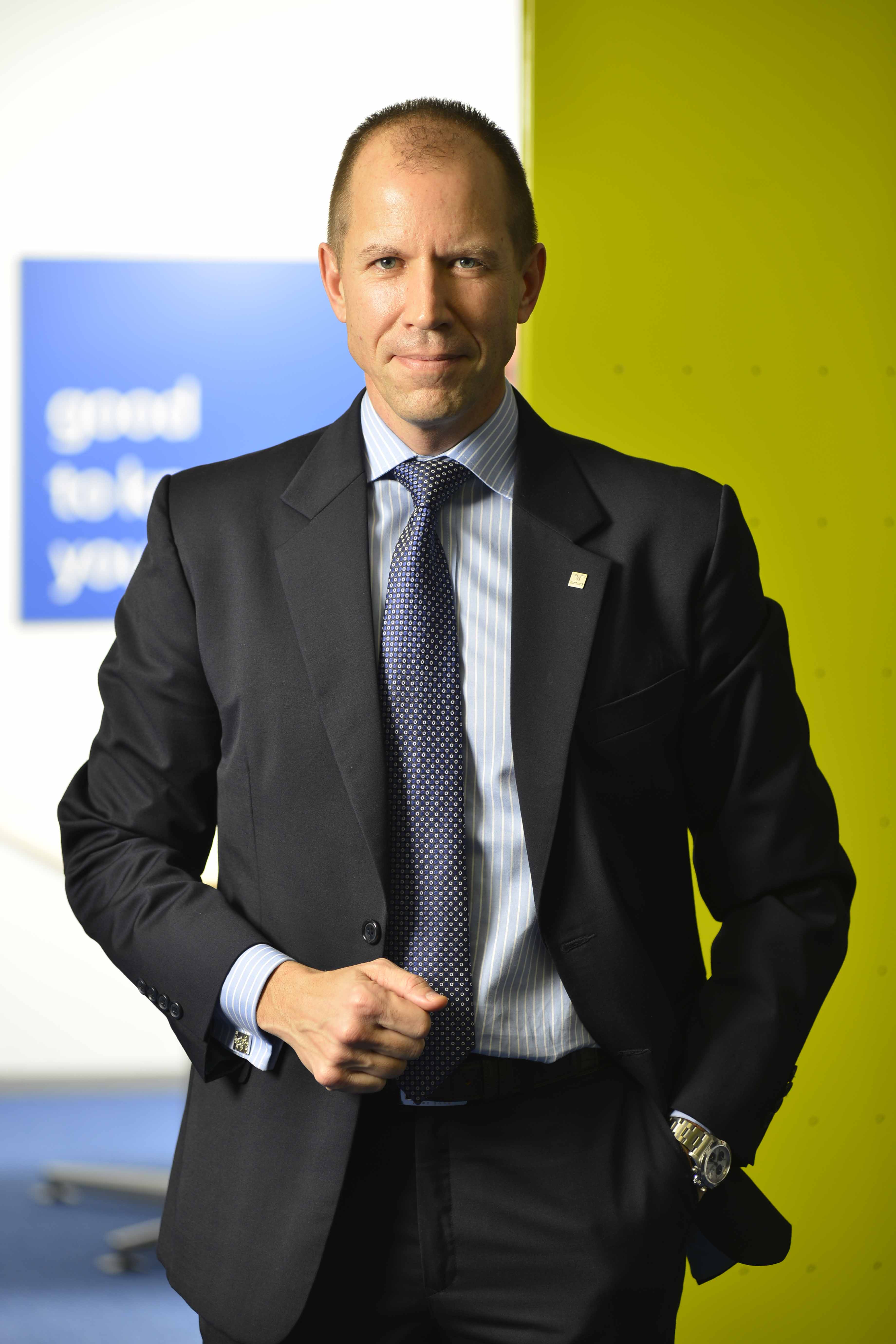 “We call such returnees ‘U-turn candidates’. They are typically 35-45 years of age, highly qualified and working for multinationals in the US, UK, Canada and Australia. Every day, we get a few unsolicited mails from returnees and also get connected via social media,” Dupuis was quoted as saying to BusinessLine.

He recalled that a similar trend happened in Vietnam a decade ago, and more recently in China.

Most NRIs hold greencards in other countries, so their wanting to return is not due to protectionism there, he said. “What I mostly hear from returnees is that this is India’s moment. India is the rising tiger,” he added.

There is also an invariable salary mismatch. For instance, an NRI from West Asia will take a 25 per cent salary cut, while one from the US will see a 20 per cent cut. However, factors such as the presence of family, good schools and lower cost of living make India more attractive, he observed.

Further, India’s GDP growth of over 7 per cent and a rising middle class with growing income make it an appealing place to work in, he added.

Also, recent developments have sprouted fresh opportunities. For instance, demonetisation has impacted sectors like e-payment while GST has created a huge demand for tax specialists, he said.

While these have created a significant demand for more workers, there is a huge skill gap, he pointed out.

On the growing number of lay-offs in the IT industry, Dupuis said it is also an interesting trend because IT professionals are typically agile - they keep learning as technology is constantly changing. Job losses can help them tap opportunities in new avenues, he added.