Indian corporates, Non-Resident Indians (NRIs) and Persons of Indian Origin (PIOs) have committed more than USD5 billion for the development of ghats, fronts, crematoriums and parks along the banks of River Ganga. 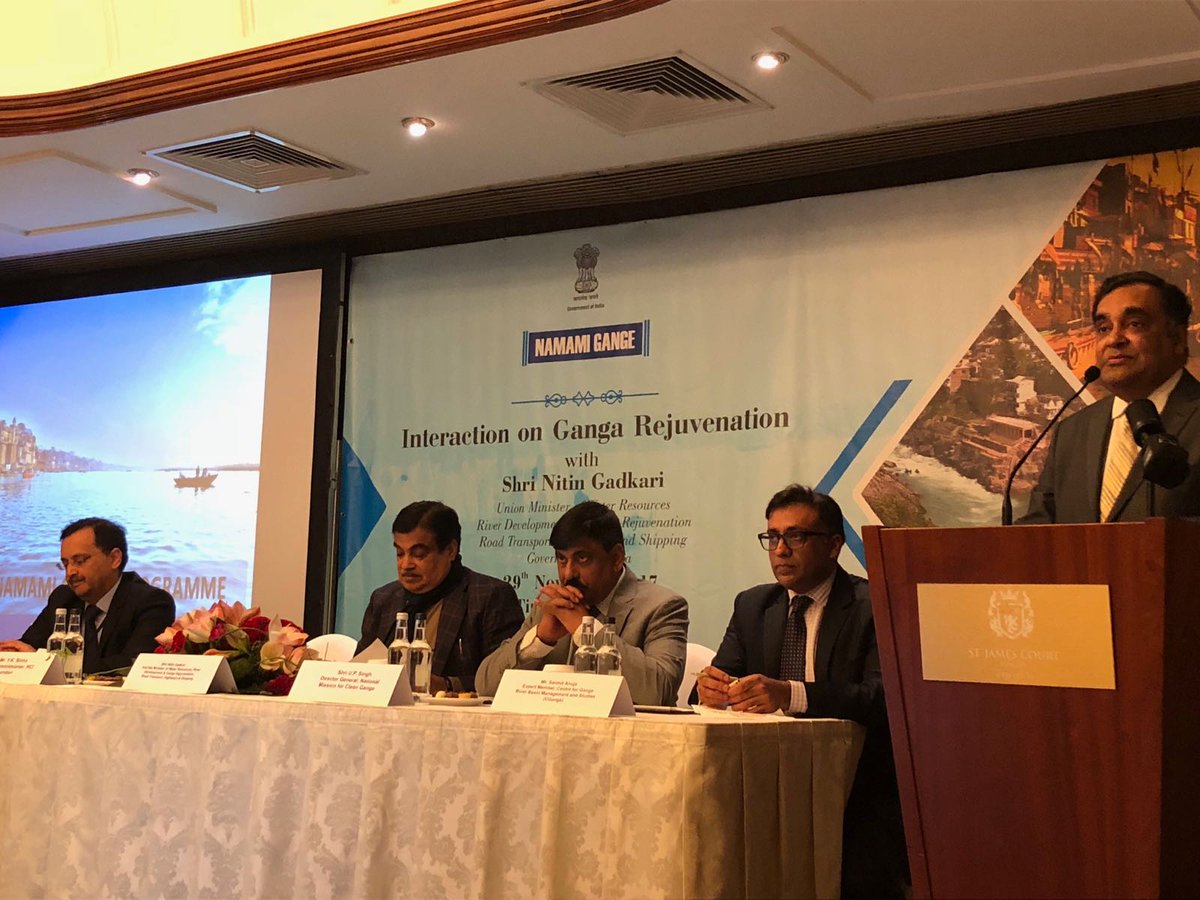 Various MoUs, including innovative technologies for river cleaning, were also signed related to the initiatives. Indian Union Minister of Road Transport & Highways, Shipping and Water Resources, River Development & Ganga Rejuvenation Nitin Gadkari said in London late on Monday night that Vedanta's Anil Agarwal had taken up the Patna riverfront and the Foresight Group's Ravi Mehrotra had offered to look after the Kanpur section as part of the Indian government's offer to UK businesses to maintain stretches of India's longest river. According to the Ministry, there are projects worth more than INR10,000 crore for development of ghats, crematoriums, water bodies, parks, sanitation facilities, public amenities and river front which need additional funding.

"Projects worth over INR2,500 crore, available for private funding, have been published as a booklet and are also available on the National Mission for Clean Ganga (NMCG) website as an e-booklet. The government is appealing to the business community to participate in the Namami Gange Mission to clean the river by funding projects of their choice," the statement said.

The developments took place during a road show organised by National Mission for Clean Ganga and the Indian High Commission in the United Kingdom.

"MoUs were also signed for innovative technologies for river cleaning, with companies including Lyndon Water, Celtic Renewables, Medifarm, NVH Technologies and Arkatap. Apart from these, many companies and individuals have agreed to take on projects from the list of over 200 projects for which private funding has been sought," the statement added.

Agarwal grew up in Patna while Mehrotra was brought up in Kanpur. Gadkari is in London to attend the 30th Assembly of the International Maritime Organisation and drum up support among UK corporates for his Clean Ganga Mission, for which the Indian government has committed Rs 20,000 crore. "Pollution of water is a big problem in the Ganga," he said.

"Many people from India, their faith, respect and sentiments are related to the Ganga and I feel your cooperation is a big part," he told NRI business leaders. 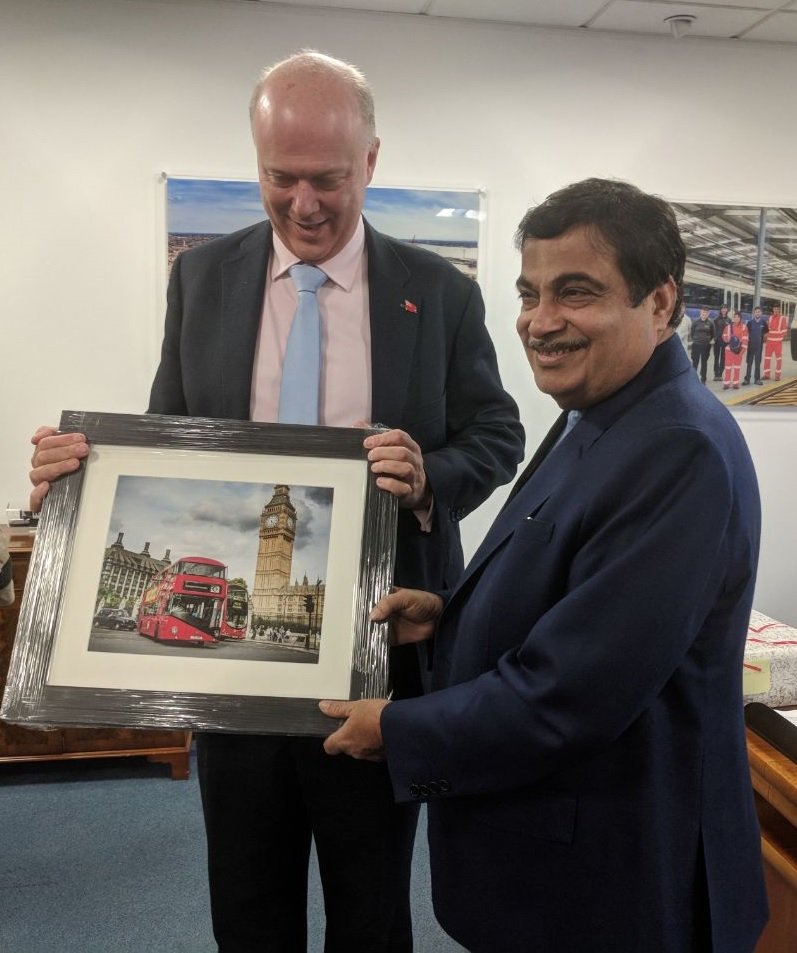 On Monday, the Indian minister held a meeting with UK transport secretary Chris Grayling and TfL, the body responsible for the transport network in London, with which India has signed an MoU.

"We are planning double decker buses in India," Gadkari told the Indian Journalists' Association (IJA). "TfL is doing an excellent job in London; on that basis, we plan to start electric buses, biodiesel and bio-CNG buses. Our priority is to make public transport with electricity because we have electricity and coal surplus, so import substitutes, cost-effective, pollution-free and indigenous technology is our priority."

On the river project, he said there were 95 projects to clean the Ganga. "They will all start by March-end," he said.

"We look over the coming years to strengthen our ties, our trade agreements, political and security partnerships with countries around the world, and India is right at the top of the list," British transport secretary Grayling told the guests. "Brexit is not and never was about Britain becoming an inward-focused nation shutting itself off from the world."