NRI’s driver victim of snatching in NCR after ATM visit

The driver of a non-resident Indian (NRI) staying in Sector 50 Noida was looted of INR1 lakh by two motorcycle-riding youths who hit his car on Noida elevated road on Saturday. 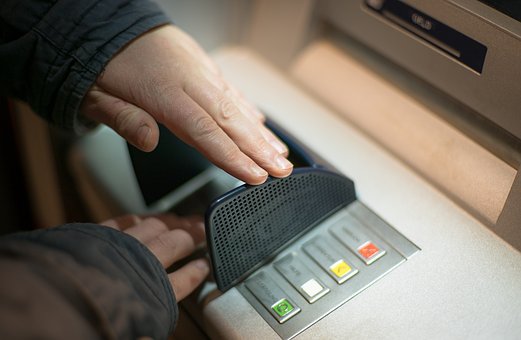 Samaypal, driver of Sanjeev Gera, an NRI currently staying in Sector 50, was returning to his employer's house after withdrawing money from HSBC Bank branch in Sector 18 Noida. A motorcycle hit the car from the side as soon as he climbed the elevated road in Sector 28, Times of India (TOI) reported.

“The two youths travelling on the bike started fighting with Samaypal, which turned into a scuffle. The duo fled after a while. The driver then realised that his bag full of cash, a mobile phone and the chequebook kept in the car were also gone,” Station House Officer (SHO) of Sector 20 Noida, Anil Shahi told TOI.

Police suspect the accused had been following Samaypal from the bank. Samaypal immediately informed Sanjeev, who in turn called the police. Sanjeev later visited the bank and checked its CCTV footage and filed a police complaint.

Based on the complaint, an FIR was lodged against the unidentified accused under sections 392 (robbery) and 323 (voluntarily causing hurt) of IPC at Sector 20 police station the same day.