As the elections for the state near, non-resident Indian (NRI) Gujaratis are descending on their home state to boost BJP’s poll prospects and express their support to fellow Gujarati and Indian Prime Minister Narendra Modi. 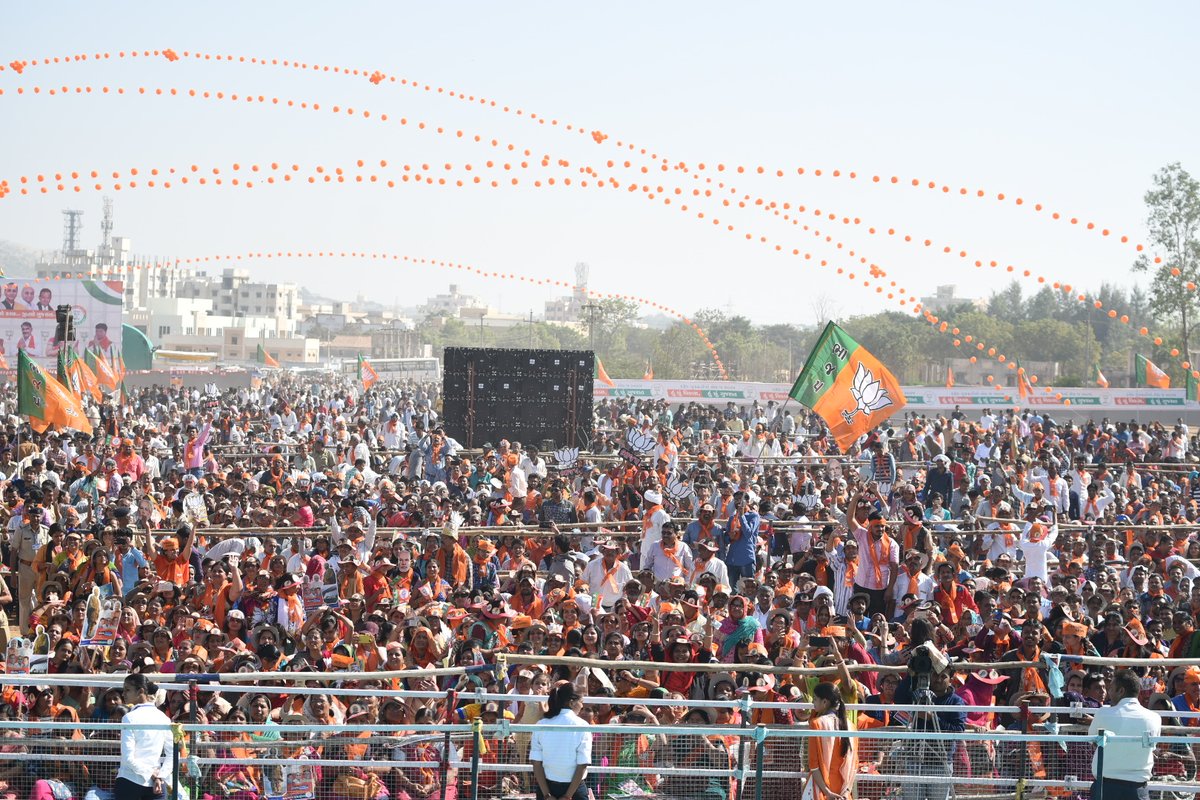 Around 20-25 NRIs are in touch with the Overseas Friends of BJP, an arm of the party that deals with the diaspora, to canvas for the party during Gujarat elections. Most of them are from the US, followed by UK, Canada, New Zealand and Australia. Their number is likely to swell as the campaign picks up.

Vijay Chauthaiwale, chief of BJP’s foreign affairs department, told Economic Times that these NRIs will bear their expenses in coming to Gujarat and while campaigning for the party. “We usually guide them on where they should campaign, but most of them wish to work in their home districts as they are familiar with the people and the geography.”

Some NRIs from Punjab and Rajasthan are also in touch with the party and are likely to be deployed in Ahmedabad and Surat where businessmen from these states have established themselves in the diamond and textile sectors over the years. Chauthaiwale said there was a lot of enthusiasm among Gujarati NRIs during the 2014 Lok Sabha elections when they came in droves to campaign for their CM who was set to become the prime minister.

Winter is the wedding season throughout India. A lot of NRIs visit India during this period for personal trips, leading to them joining various political campaigns this time around. Normally, they are given various guidelines on how they will root for or canvass for the party of their choice. 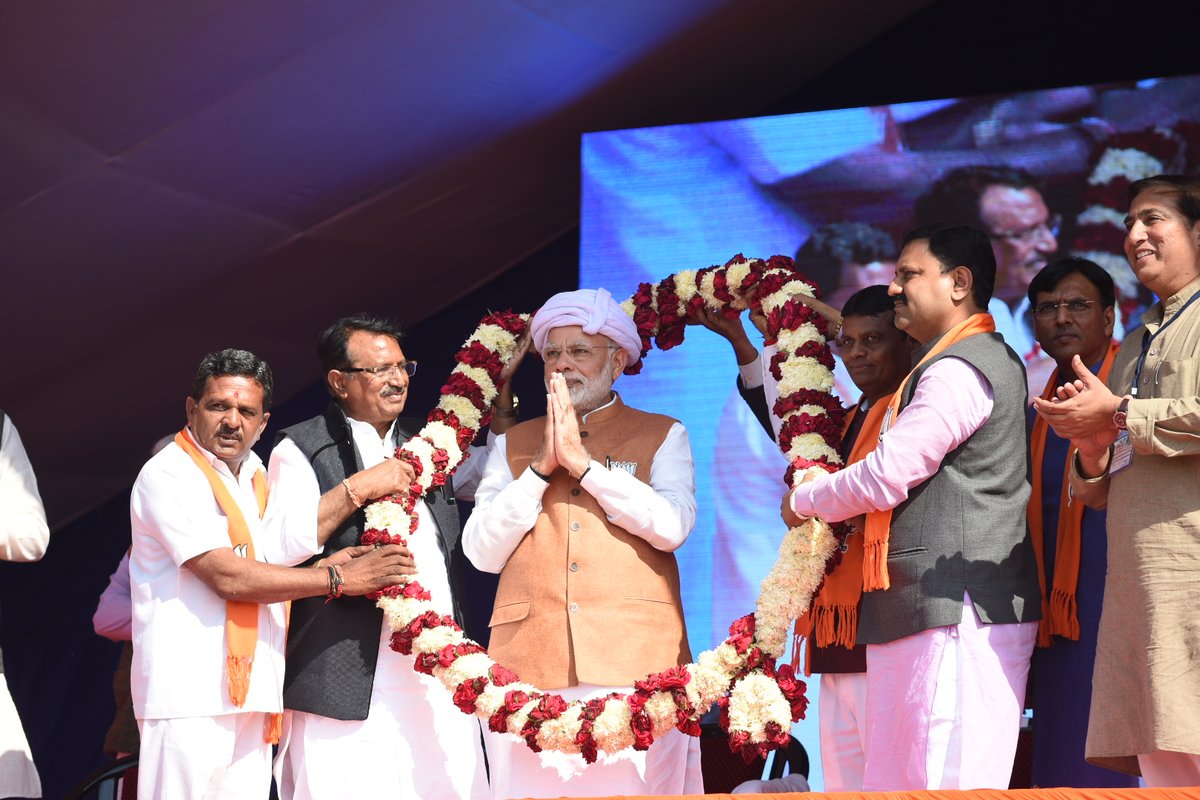 With the Election Commission of India, the government and the judiciary all agreeing to create a system to allow NRIs to vote in the 2019 Union elections, interest among the diaspora in Indian politics has soared. In addition, issues such as the Aadhaar card, introduction of GST and demonetisation have created ripples that have been felt by Indians abroad, creating a new benefit group. Finally, PM Modi’s frequent trips abroad have endeared him to the Indian diaspora, and they have reciprocated by arriving for the polls in his home state.