NRIs descend in Gujarat to campaign for Modi

A week to go for elections in Gujarat, and Gujarati NRIs from all over the world are jet set to start campaigning for Prime Minister Narendra Modi and the BJP in the state. Their tickets are booked and itinerary is drawn.

Non-Resident Indians (NRIs) of Gujarat spread across different parts of the world are super excited about the Indian elections and are determined to make Modi as the next Prime Minister of the country once again. About 660 NRIs would be flocking in Gujarat as the State holds Lok Sabha elections on April 23 in the third phase of polls.

Though the NRIs do not live here, they have a clear vision about the direction in which India should go as the country is undergoing the crucial elections. At present, about 28 NRIs are busy in campaigning in Anand and North Gujarat convincing people why PM Modi is the ultimate and only the choice for the country. 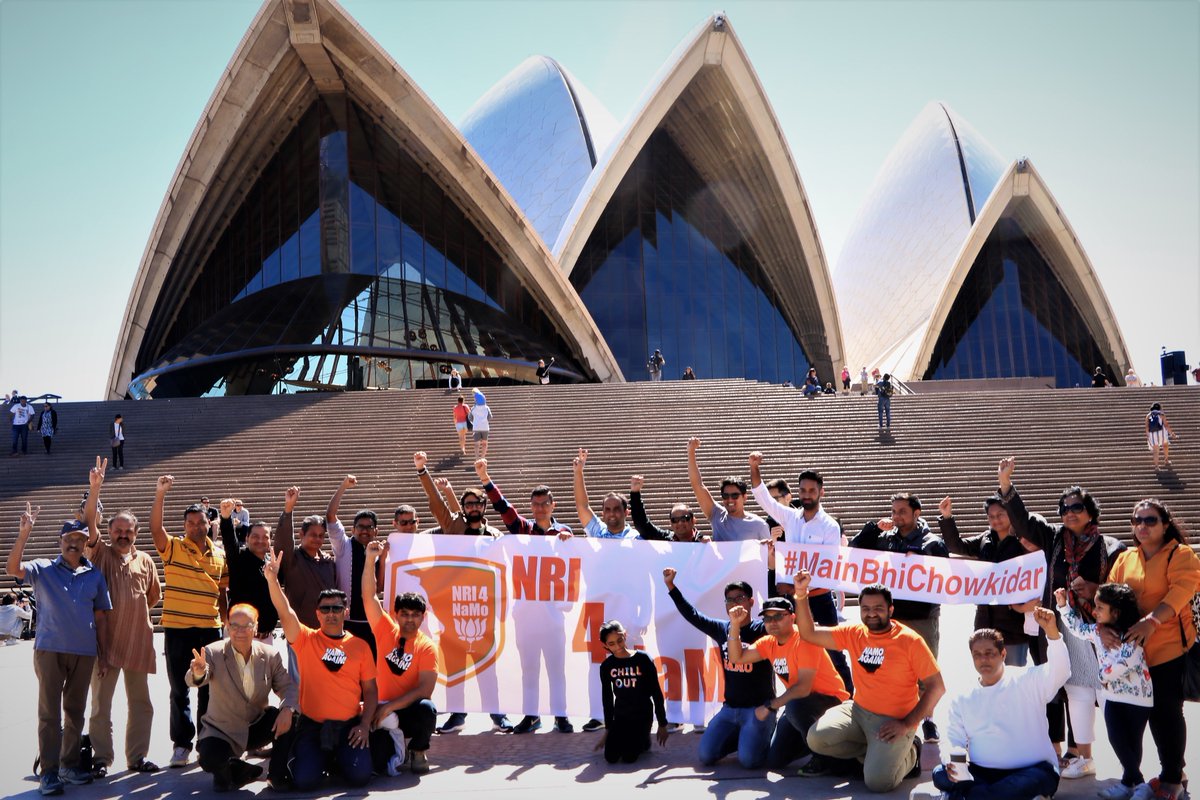 They have been contacting friends, relatives and associates in their home towns and using all means to convince the voters.

Members of Indian diaspora living in the US, UK, Dubai, Australia and New Zealand will be descending in Gujarat in the coming days to start campaigning in the State. They have booked their tickets and have also sent emails about their impending arrival to the country.

These people will fan in the areas of South Gujarat, Central Gujarat, North Gujarat, Saurashtra and Kutch of the State and contact their friends and relatives in order to create an atmosphere for BJP and pitch in support for Modi. 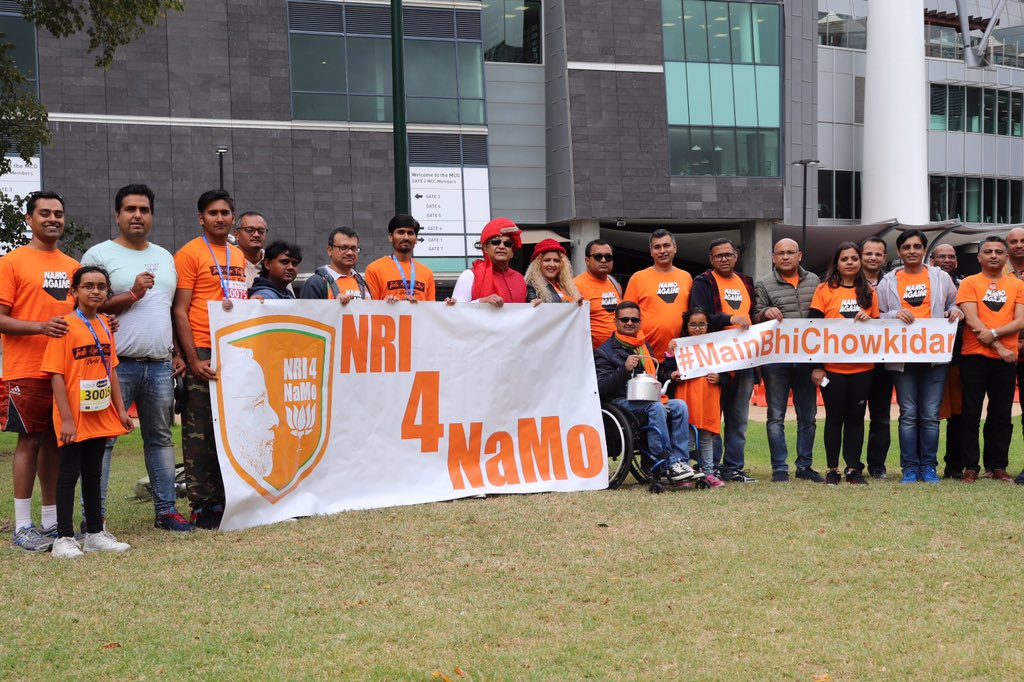 Massive support across Australia for Narendra Modiji in upcoming elections of 2019. @NRI4NaMo campaign meetup held at Opera House ,MCG and Optus stadium in Perth.
It is definitely going to be #NAMOAGAIN pic.twitter.com/9X7Risfn2H

Showing his penchant for Modi, Jayesh said, “I had been a fan of Narendrabhai ever since he chose Maninagar as his Legislative Assembly constituency in 2007. I had also come down to campaign for the 2014 election from Melbourne.”

In 2014 I visited India to vote , captured hard working karyakartas through my lens and went to vote with my dadi. In 2019 coming again with same spirit ,same mission and same passion - #NamoAgain @ofbjpaus @NRI4NaMo pic.twitter.com/S8swYW9NRR

Revealing the strategy for the election, he said, “This time we are much organised. Every NRI from Australia will contact at least 20 people in his constituency every day personally, or through phone until election day.”

“We had recently organised a big rally for Narendra Modi’s ‘Main Bhi Chowkidar’ and had also organised ‘NRI for Modi’ support programmes at Sydney Opera House and Melbourne Cricket Club.