The trust that administers India’s richest temple in Andhra Pradesh’s Tirumala has finally found a solution to a problem it has been facing for years; how to dispose of nearly 60 tonnes of foreign coins offered to Lord Venkateswara. 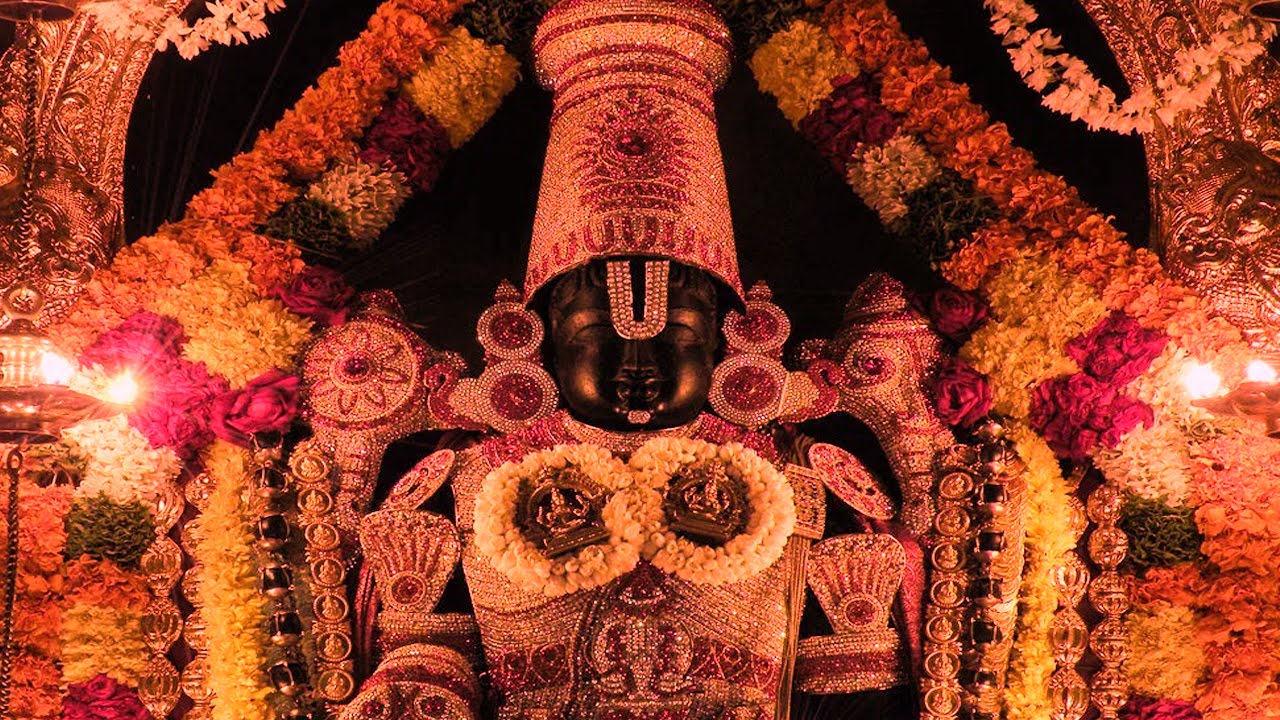 “While the foreign currency notes are exchanged with the Reserve Bank of India (RBI) for Indian rupees, there is no way the coins could be exchanged because of their small value. Repeated negotiations with the RBI authorities did not yield any results,” a TTD official said on condition of anonymity.

The TTD thought of sending the coins back to the countries of their origin. “But the transportation cost turned out to be more than the value of the coins,” the official said. The estimated value of the foreign coins is around INR 1 crore to INR 1.5 crore.

APNRT chairman Ravi Kumar Vemuri said these coins have ceremonial value. “We, Indians, have the tradition of using coins at every puja performed on various occasions, whether it is a cradle ceremony or marriage, starting of new business activity or housewarming ceremony,’’ he said.

“Even in the countries like the US and the UK, Indians follow this tradition. Since these coins available with the TTD are considered sacred, since they come from the Hundi (cash chest) of the Lord, we thought there would be a huge demand for them from NRI Telugus.”

Vemuri said the society put forth the proposal called ‘Seven-Hills-to-Seven-Continents’ before the TTD. “We told them that we would pack these coins in small sachets made with sacred cloth and market them. Each sachet can have coins worth USD20 and send them to the NRIs who ask for it through international courier services like Garudavega. They have to bear the shipping charges.”

Vemuri said APNRT has 85,000 members spread across 111 countries. “When we mooted the proposal on our WhatsApp group, there was an overwhelming response and they offered to buy these sacred coins.”

The society posted the proposal on its website, indicating the approximate value of a USD20 pack including shipping charges is around INR 2,000.

“Initially, we proposed to take coins belonging to the US and the UK, which are in huge quantity. Besides, there are around eight tonnes of Malaysian coins, which the TTD was planning to auction to devotees from Tamil Nadu, but it would get a lower amount than their original value. So, we offered to take these coins, too,” Vemuri said.

The proposal is awaiting formal approval from the TTD trust board. “Once it gets the nod, we will implement the plan,” he added.