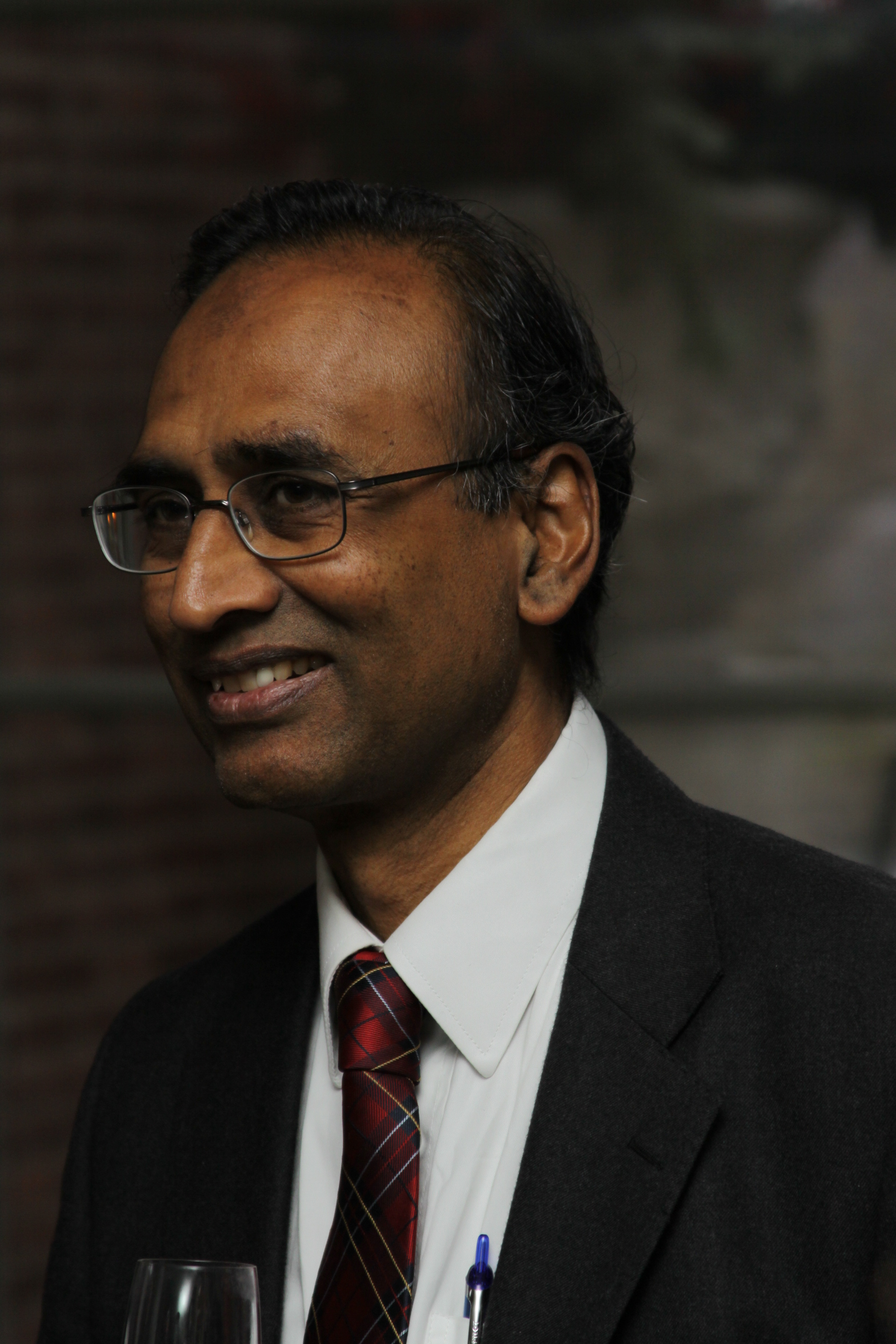 Nobel Laureate Sir Venkatraman Ramakrishnan was knighted by Queen Elizabeth II in 2012 for his contribution to science Photo courtesy: Wikimedia

The Chidambaram-born scientist, who as president of the UK's Royal Society is the country's key advocate for science, warned that Britain is in danger of losing its position as a leading scientific hub in the event of a no-deal or bad-deal scenario in the ongoing negotiations on the country's future ties with the EU.

We in the Royal Society and the rest of the scientific community are working very hard to have a new sensible system for immigration that would be fast, transparent, efficient and with proportionate costs, said Prof Venki, as he is known.

"We plan to fight very, very hard to make mobility straight forward, regulations transparent and efficient so that this is less of an issue. This is a political fight, but we intend to do our best," he said at a Royal Society event in London yesterday.

Sir Venki, who was knighted by Queen Elizabeth II in 2012 for his contribution to science, was joined by two former Royal Society presidents, geneticist Sir Paul Nurse and astronomer Lord Martin Rees, stated that the political aspects of the Brexit debate threatened to drown out the interests of the scientific community.

Venki, who was born in Chidambaram, Tamil Nadu, and went on to study biology in the US before moving to the UK 19 years ago, recalled a fairly simple process he underwent at the time, saying the requirements today were so onerous that they act as a barrier.

The latest intervention by Britain's scientists comes at a time when British Prime Minister Theresa May is getting ready to present her so-called Chequers strategy to the EU, which is based on a common rulebook approach to trade.

The scientific community is calling on her government to retain a close association with European science, in the form of a closest possible associate membership within the overall deal with the EU.

"We feel that we are at a crossroads for British and European science as a result of the current negotiations that are going on There is a lot of talk about various issues around Brexit and we are worried that in all these talks and negotiations, somehow science should not take a back seat," said Prof Venki.

"If science loses, everyone loses," he added.

The Royal Society warns that a no-deal or bad-deal Brexit means the UK stands to lose access to over GBP 1 billion a year in EU research funding, access to new medicines and technologies, regulatory alignment, access to highly-skilled scientists as well as reputational damage as an open and welcoming country for talent.