If you think that bank lockers are the safest place for your valuables, then think again! An NRI from Singapore has alleged that his gold and diamond jewellery worth approximately SGD96,000 (INR48 lakh) disappeared from the locker of a government bank in Shalimar Bagh, New Delhi. 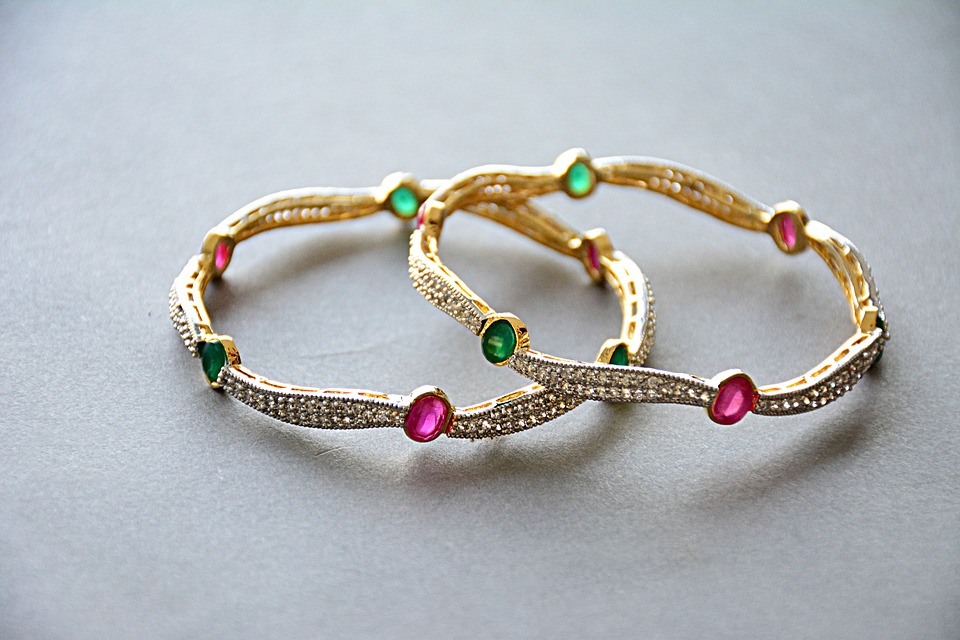 Reserve Bank of India (RBI) has already said that “Public Sector Banks(PSU) banks have no liability for loss of valuables in lockers”. Photo courtesy:Pixabay

NRI Kunal Saha reported that all items except for some other small jewellery had gone missing. He has recently filed an FIR for criminal breach of trust. He had deposited their ancestral jewellery in June 2017.

“We suspect that jewellery items have been stolen and someone from the bank is involved,” Saha told TOI.

Reserve Bank of India (RBI) has already said that “Public Sector Banks(PSU) banks have no liability for loss of valuables in lockers”. This means that people should not expect any compensation for theft or burglary of valuables in safe deposit boxes of banks as the locker hiring agreement absolves the latter of all liability.

Even the locker hiring agreements of private sector banks are similar in nature. For instance, the locker hiring agreement of a leading private sector bank says, “The Bank shall not be responsible or liable for any loss or deterioration of or damage to the contents of the locker whether caused by rain, fire, flood, earthquake, lightning, civil commotion, war, riot or any other cause/s not in the control of the Bank and shall also not be liable or responsible for any loss, sustained by the hirer/s by leaving any articles outside the locker.”

It further says, “While the Bank will exercise all such normal precautions as it may in its absolute discretion deem fit, does not accept liability or responsibility of any loss or damage whatever sustained to items deposited in the locker. Accordingly, the hirer/s are advised in their own interest to insure any items of value deposited in the locker with the bank.”

“Banks usually take the plea that their relationship with a locker holder is that of a landlord and a tenant. Hence, they are not liable for any loss due to theft or devastation caused by any act of God, unless the loss is due to the negligence on the part of a bank official. However, that is not the true picture,” Ashish Kapur, CEO, Invest Shoppe India Ltd, told Financial Express.