NRI jailed for 18 years for culpable homicide in Singapore

An Indian-origin Singaporean has been jailed for 18 years for killing the mother of his former employer when she tried to stop him from robbing her, a media report said.

P Mageswaran visited a family friend on December 9, 2013, hoping she would lend him money. When she refused, Mageswaran ransacked her apartment and found a box of jewellery worth about SGD10,000 in the closet. 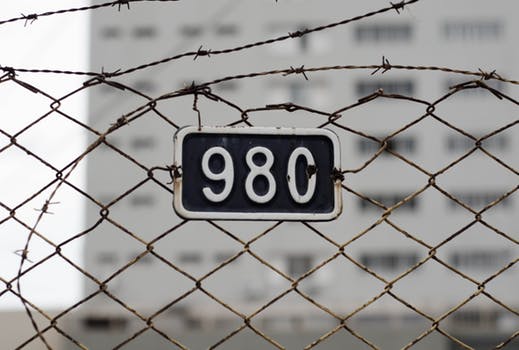 Before he could make off with the loot, 62-year-old Kanne Lactmy caught him and threatened to call her son.

Mageswaran pushed Lactmy, snatched a pillow off the bed and smothered her. He also strangled her. Ten minutes later, she died, Channel News Asia reported.

Mageswaran was convicted of culpable homicide in May, and sentenced to 18 years’ jail last week.

Prosecutors called for a life sentence, pointing to the unemployed man’s criminal past.

“I agree with the prosecution that (his criminal record) is of concern,” Judicial Commissioner Hoo Sheau Peng said.

Mageswaran had committed a series of robberies in 2007, for which he was sentenced to six years’ jail and given 24 strokes of the cane.